The Woman, the Eternal Story…

by Dante White 5 months ago in gender roles
Report Story 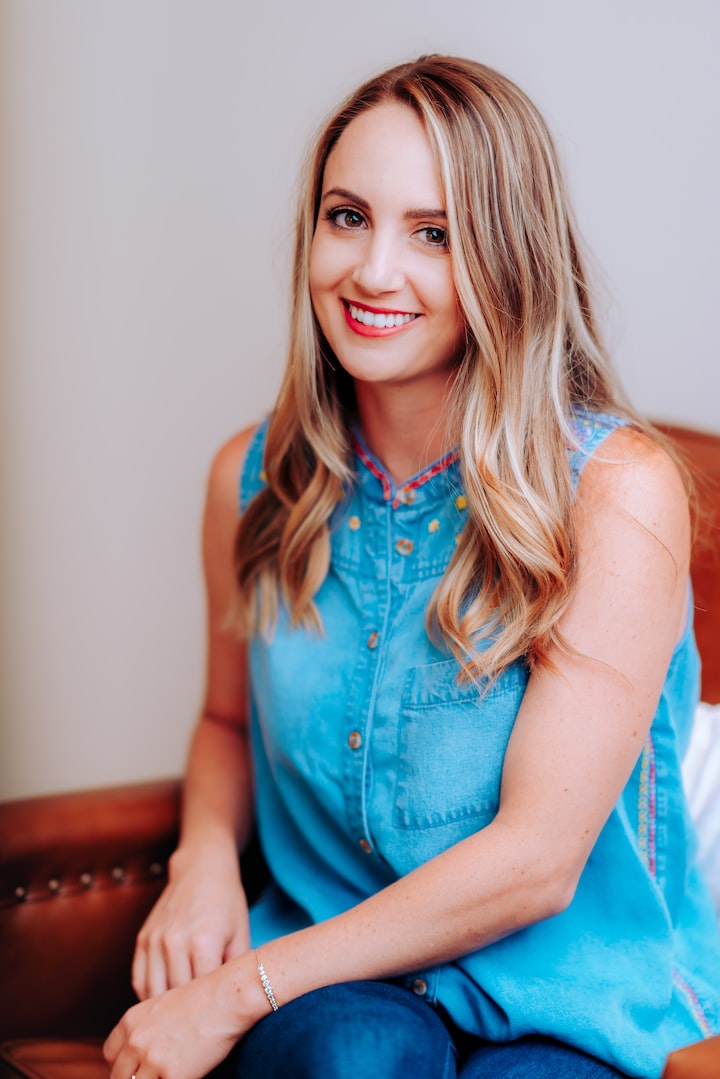 Photo by Meritt Thomas on Unsplash

If we look at history, we notice that women's lives have changed considerably. She now enjoys many more rights and freedoms.

It can be said that she is in control of her destiny and can make the choices she wants. This is huge progress, for which our predecessors fought over time and created various movements that campaigned for these rights.

It has been decades since they enjoyed equality with men, a reality that they believed would bring them happiness, along with freedom. And yet it was not so. In that struggle, women lost an essential aspect: the connection with their soul, the only reality from which real fulfillment springs.

Although they enjoy various privileges, unique in history, such as the technological discoveries that give them youth and impeccable long-term image, if a survey were done, it would be clear how empty they feel inside, unfulfilled, confused, and especially pointless.

This meaning disappears when, after a busy day with the responsibilities of work and daily life, they are left alone with them. Then, stripped of function, social position, the roles of mother, wife, friend, daughter, everything becomes meaningless.

And anyway, they're too tired to try to find one. He wouldn't even know where to start.

So he waits for a full day not to have time to feel that emptiness.

Unfortunately, this is the life scenario of many modern women. Although the lifestyle is different and the opportunities are incomparable with those of the past, it has remained a constant: the unhappiness and failure of women.

It is a reality that everyone wants to hide, consciously or not. Run away from her, thinking she'll pass. But that doesn't happen.

Over time, frustrations return to broken relationships, health problems, children raised with unhealthy patterns as a lifestyle and relationship. Only a few women are aware of the subtle connection between things.

Those are the ones who start looking for solutions. And in this search process, they discover that the solution is inside them, just to learn how to access those resources.

Learn to use the natural endowments with which they were created. Although it is such a natural thing, not being used for centuries, the being has forgotten it and it needs a process of re-learning, rediscovery.

It is wonderful that we live in transformative times, as never before in history, when this approach can happen easily, with no external obstacles.

The woman can return to her essence. It is an invaluable gift that women are not yet fully aware of. Of all the created beings, the woman is the one who is endowed with the ability to feed on herself and those around her with the magic nectar of love.

To benefit from this privilege, she needs to be connected to her magical feminine essence. And she can only do that by reconnecting with her body and heart.

There he finds love and creative power, which when combined with the subtle guidance he can receive, the magic begins to take shape.

Women who have discovered these simple truths, which have been known for thousands of years, and have begun to re-educate their lives, have seen their lives transformed under their own eyes.

At women's events where this process of re-education and discovery takes place, the creative energy is amplified by the group's strength. You could say that miracles happen: as in fairy tales, the transformations that could take months or years take place in days. The power of resetting unhealthy patterns is fantastic.

All this is possible because the woman turns to herself carefully. Once it does, the process starts. Guided, step by step, she manages to awaken her sleeping essence to life.

Once she wakes up, she won't be able to return. The inner flame, burning, will demand its rights: to joy, pleasure, ecstasy. That's what the woman came to show. And that is the energy that is found in these women's gatherings. With such a foundation, the next life can only be full of fulfillment.

More stories from Dante White and writers in Viva and other communities.