by Ananya De 6 months ago in body

Some general doubts and facts. 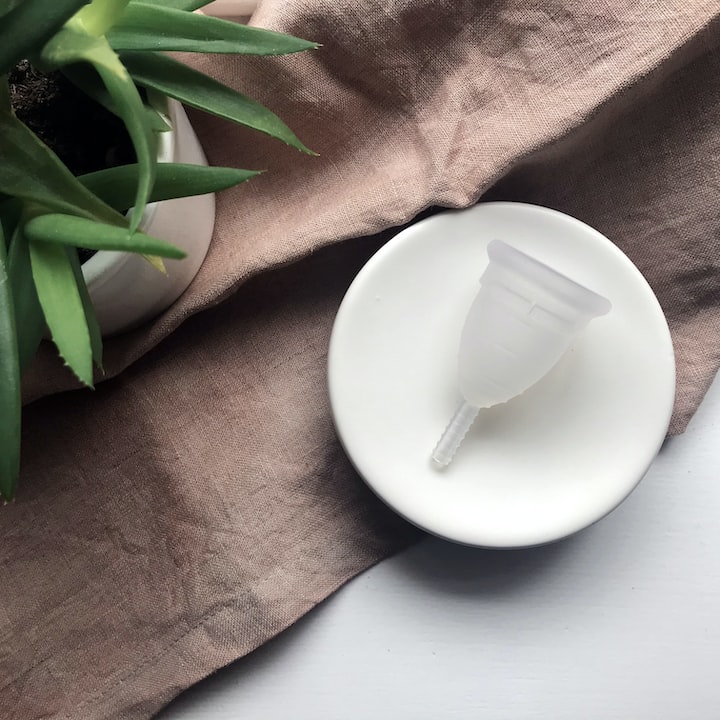 Photo by Rebecca Manning on Unsplash

Curious minds are always in search of answers, answers are the dopamine of curious minds. It is pretty alright to have questions with none to answer. Even if your monthly visitor has been visiting for months, it can be confusing at times to find an answer to all of them. I am here to ease your curious minds and answer some of the most asked yet awkward question that generally inexperienced teens and the opposite gender has.

A normal menstrual cycle generally lasts for 3-5 days, however the initial adolescent years might witness a bit of irregularities. With time cycles turn out to be more regular although they can still be a bit variable.

Ann Mullen, director of health education at Cycle Technologies told that "normal" menstrual cycles typically last anywhere from "21 to 35 days long." But this can vary depending on the person's body. A variation of more than 7 days can be something which requires the intervention of a medical professional.

The actual flow of period blood doesn’t feel like much when it’s happening. Chances are, the lady won’t even feel it coming out. When she actually starts her period, she might feel some dampness in her private area — this may be caused by a few spots of blood on underwear.

Every person and every body is different. In general bleeding during menstrual cycle decreases as it crosses the period of 3 days. The flow can be anywhere between light to heavy. A heavy flow doesn't necessary mean an emergency. what can be called a heavy flow? A flow which can't be sustained by a tampon or a sanitary napkin for two hours or even less can be considered as a heavy flow which needs to be taken care of.

Yes, PMS (premenstrual syndrome) is not a myth! 8 out of 10 women do experience some discomfort shortly before their monthly period sets in. These symptoms are caused by the hormonal changes of the cycle and for many women they are so severe that they impact on their daily lives – both in personal and working aspects.

What you should know:

Most common premenstrual symptoms are divided into two groups:

Medical researchers are still working on identifying the exact cause of these symptoms, but it is certain that they are linked to the hormonal fluctuations during the menstrual cycle. Some combined contraceptive pills are proven to reduce these symptoms. Please talk to your doctor in case you are heavily suffering from these symptoms.

Not every woman or girl experiences period pain. For some, menstruation is entirely painless and problem-free. Be happy if you are one of them and consider yourself privileged! It is also normal to have menstrual cramps commonly abdominal cramps, headaches and back pain, breast tenderness, mood swings or nausea. However any kid of pain which doesn't allow the menstruating lady to do her normal tasks and lasts for unbelievably long periods of time needs guidance.

Most girls lose about 1/4 cup of menstrual fluid during their periods (mostly in the first few days). Not to worry, though — the body makes up for it.

Women get periods until menopause, which is when menstruation and the ability to have children stops. In most women, it usually happens in their late 40sor early 50s. But menopause can happen earlier or later. Some women may stop menstruation by the time they're 35 years old, and others may not stop until their late 50s.

Fighting with the stars,

More stories from Ananya De and writers in Viva and other communities.