by Mudit Sharma 9 days ago in feminism

It's time for some actual materialistic results for women... 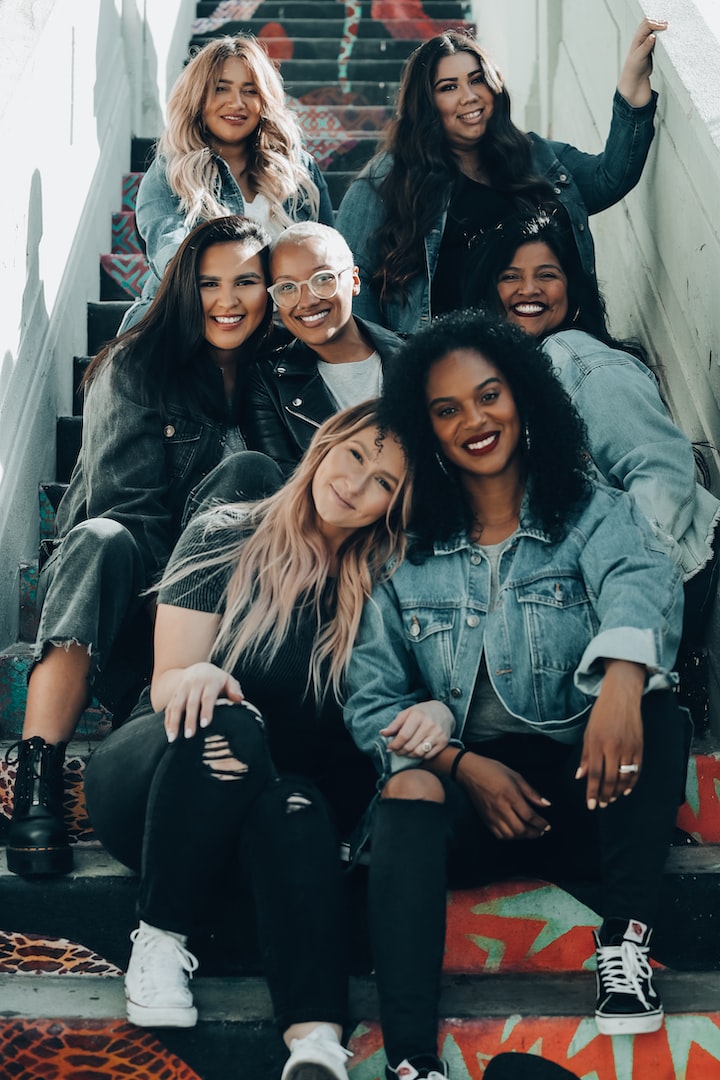 The days of women sufferings have come to last few laps in our society but it's always the last stains that are the most stubborn. 19th century saw the rise of feminism from the french word "féminisme" but it was the 20th century this word gained traction in the global liberal world.

The word saw an exponential rise and gained popularity like never before, and soon every other person started to refer themselves as feminist. This has really dawned into our society to such an extent that even though a person may not refer or attach himself this word and as well do selfless service for the women rights, but he will be automatically called a feminist which by no means is evil. The rough patch comes when this person realises that the word that is often used for me has many more position holder but only handful are actually working for upliftment of women on ground zero! 21st century saw a sharp rise in the popularity of feminism. Initially this contributed for the upliftment of women who are fighting for equal rights but "It's comparitively easy to gain popularity but tough to maintain the cause which made the underlying idea popular ".

While wearing the shades you can't really tell the true color. Witnessing feminism take strong roots was pleasing but in the very lifetime witnessing the weakening of trunk on which progress was made seems disturbing. In India 2020 saw a remarkable and much needed amendment bill in parliament called "Medical Termination of Pregnancy (Amendment ) Bill 2020".The original act was passed in the year 1971, during the teenage dreams of feminism. Before this amendment only married woman was allowed to legally seek abortion due to contraceptive failure. Single woman can't claim for abortion if contraceptive failure happens, rape victims, underaged girls where all excluded in this 1971 Act. It took 49 years to rectify the regressive clauses of this Act and finally women will get what is their fundamental right. No feminist has ever raised voice over these issues that is deserving much of the required response, which is the mainstream reason I raise serious doubts about the label of feminism in doing fruitful actionable rectifications.

Germany has acquired reputation as the brothel of Europe. Sex workers and the areas where they work is not a point of concern but only till the point they are consensual. Human sex trafficking and abduction of underaged girls for the sake of sexual pleasure has not gone any down with respect to the advancements we are making. Same is the case in Pakistan where minority community girls are abducted or sexually assaulted then made to change religion. Why as global community we are not raising voice and forcing our governments to take hard corrective measures so that we don't become them. Meanwhile Germany has $16.3 billion industry for paid sex. Are we not generalising these works as career options and the aging population of germany is another concern which is allowing the resources and laws to be broken for continue supply of human lust houses.

Being a woman is like being a full time super action figure. It's a bombardment of responsibilities, the least men can do for this is respect them and have an approch of listening to their problems helping with the assurance that we are with them, giving them that one last nod which coach gives to the athletes before start of race . She has all the power in herself to claim any position which she desires. Women do have magical powers their hugs are soo fulfilling and stress reliving, they are the foundational structures and advanced frameworks over which our humanity depends. But we are failing them by over looking their problems which no one in this world can fight alone. The Assembly elcetions of West Bengal (India) in 2021 was won by the lady whose party workers were raping the wife, sisters and mothers of people who voted against them. No mainstream media is reporting this but if same happened in the national capital of India whole media took account of every possible details. The feminists are busy cursing the much gone regressive patriarchy structure which actually exists only for the name sake and soon be gone. But the sexual exploitation women are facing now will become a new norm and these labeled feminists will ultimately be watching spectators. If you have pledged to protect someone and demand equal rights first stick to the pledge and be everywhere there is injustice for women. As the next injustice may soon happen in your neighbour and cursing that time will only prove you wrong.

Women are true reflection of sense which gives you serenity to know the things you can't change, the courage to change the things you can and wisdom to know the difference. I take this opportunity to salute every women ever have born on this planet and will be born to continiously guide us with your power and strong arm the humanity with their motherhood! To all the labeled feminists please have some courage and stand up for the cause you opted in for and start off by being vocal about every women issues that we need to rectify and push women solidarity in every corner of this world where light reaches.

Thank you so much for reading, hope to get great insights from you on same topic with a healthy effective exchange of ideas.Your individual contribution towards this cause is as important as a contribution by group of labeled individuals. Keep doing good work and If you are a woman, I salute you for being the inspiration and guiding light in tough times by just being you!

The writer who writes for solace.

See all posts by Mudit Sharma →