by Jaqui O'Donohoe 10 months ago in career
Report Story 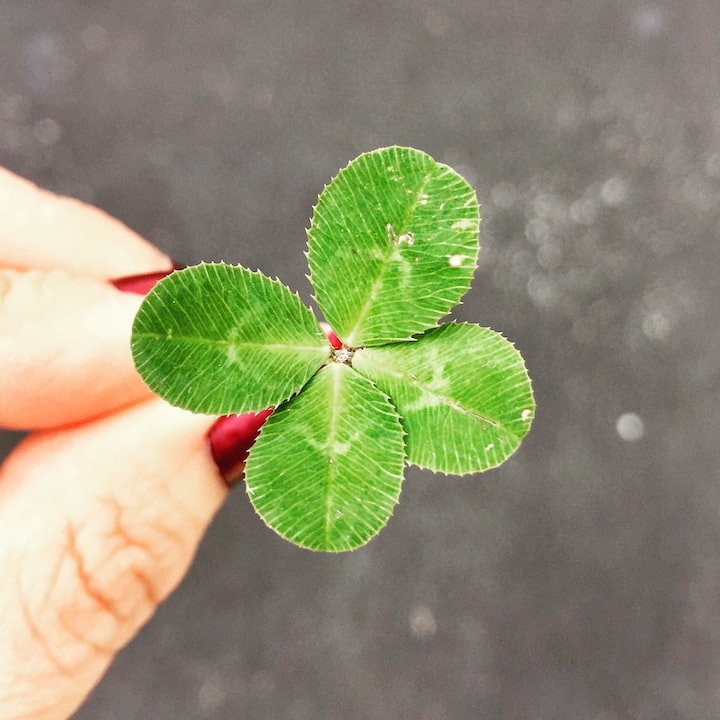 Photo by Amy Reed on Unsplash

I was recently talking to someone about a networking event that I attended (Pre-Covid). The event was paid for by work and I had to entertain numerous clients and I was extremely happy with the breakfast that was provided. Being a food lover, I was going into great detail about the eggs cooked to perfection and the crispy bread and I could have talked about it for hours. Instead, my audience asked me if I get to go to events like this often, ‘yes’ I said. ‘Oh you’re so lucky’ was the response.

This got me thinking. It appears that women are the worst at calling our success ‘luck’ rather than being proud enough to admit that they achieved something that they worked hard for. In a study by Fisman & O’Neill (2009) data was analysed from the World Values Survey undertaken in 81 countries which asked two questions; ‘in the long run, hard work usually brings a better life’ and ‘ hard work doesn’t generally bring success – it’s more a matter of luck and connections’. Analysis found that women were more likely to attribute success to luck rather than hard work. Are we too humble to admit we worked hard to be presented those ‘lucky opportunities’?

Yes I was lucky that the breakfast was awesome, however I actually don’t like the networking part of my job – Put me on the stage to present and I am happy, but ask me to skip my morning run to attend a breakfast with clients and make ‘small talk’ and I actually don’t enjoy it so how was I lucky to be there. I was recently relocated from Perth to Melbourne and my company paid for this. The amount of times I was told how ‘lucky’ I was actually annoyed me – because it wasn’t luck. I worked damned hard to score that role and yet when we put it down to chance it takes away the effort involved.

I came back to my current employer about 5yrs ago after a 3yr hiatus at a broker. I was given the opportunity to take a new role and make it what I envisioned as long as it meant getting results. With that came hard work – I put in the research, I put in the hours and even attended more networking sessions despite it not being my favourite thing (sometimes the food was really good though). Whilst doing this I also undertook a 6yr part time undergraduate degree on psychology to assist me in getting into a management role. I’ll take a bit of luck when it comes my way but I refuse to accept that my current place in my career has been achieved because I have just been ‘lucky’.

Luck is defined in the Cambridge dictionary as “success or failure apparently brought by chance rather than through one’s own efforts or abilities”. I am by all means grateful for the opportunities that have come my way and will always be grateful, however I refuse to believe they were brought about by chance. I will keep working hard, knowing that this is why opportunities present themselves rather than play the lottery.

So perhaps next time we are thinking of telling someone how lucky we are, or we are told how lucky we are; it’s ok to admit that yes there may have been some chance involved but also remind yourself how hard you worked to get there and pat yourself on the back.

More stories from Jaqui O'Donohoe and writers in Viva and other communities.