Duality of Man: A broken Innocence

T
by Typonesha 2 months ago in fact or fiction 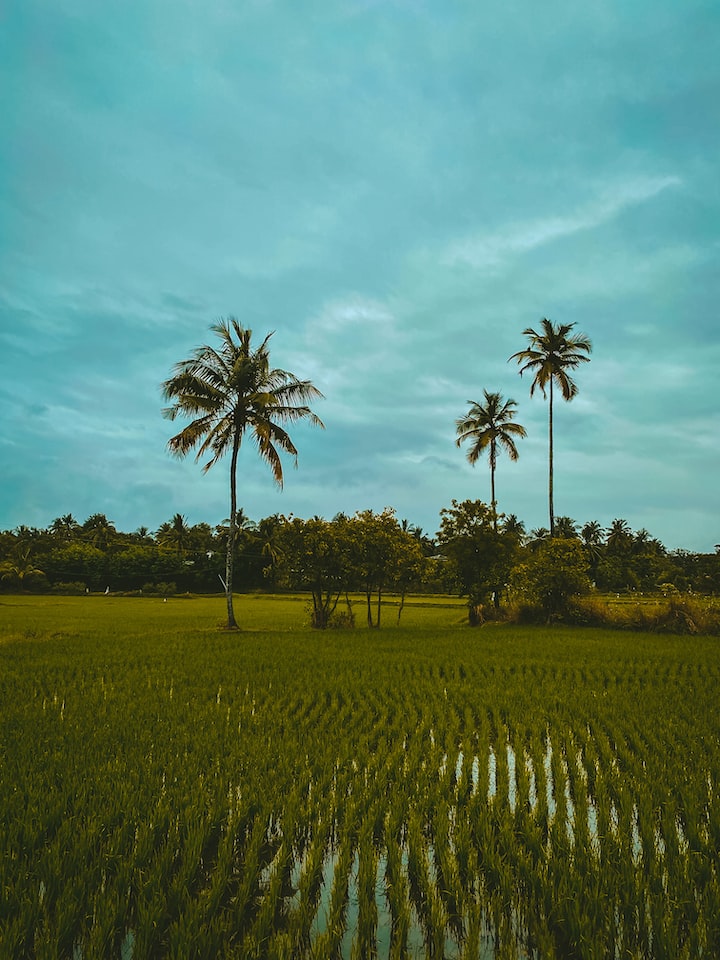 Photo by Ranjith Alingal on Unsplash

About this Novel: This is a novel about a young Miami girl that journeys through live. With her street smarts, sexy charisma and business intelligence, she often finds herself in some twisted entanglements. Due to the actual characters being very powerful people, names and dates have been changed.

Chapter 1: Where it all Started: HB

"Let's go Kentucky, Panthers suck!" I could hear the crowd of our rival team rave through FIU's stadium.

September 22, 2o12, undoubtedly the most pivotal day in my life started out with immense excitement due to a football game ensuing later that day. Little did I know, making one false move, I was Neo stepping into the Matrix on the red pill; Oblivious of the consequences, into a world of sex, love, drugs and money, I jumped. Seven years later, I would look back on this particular day and wonder, "What if?".

When it came to high school football players, I was no stranger. Matter-of-fact, I had become something like a scout at picking out the cream of the crop to be in relationships with. I would attribute this strange ability to do so by being courted by the father of a former Colt's player at 15. He was forty-five at the time, thirty years my senior. It all started when one of my friends jokingly told my after school coach that I had a crush on him. Which was absolutely untrue. However, unbeknownst to me, he was flattered by the thought of having a relationship with me. Although his responsibility was to mentor me and drive me home from my afterschool program, he had different intentions, he was starting to fall for me sexually. Sooner than later, he started changing the bus route, making sure the last two people were he and I, also the conversations would grew more and more inappropriate. Until one day he dropped me home and passed me a hand written note that read, "Will you be the same when you are 22?". Not knowing how to respond, I said, "Yes" and hastily went in my house. Following this, I don't know if he was trying to cover his ass, or really impress me, but he was pulling all stops. I was receiving unlimited gifts including flowers, trips to Colts' football games with all expenses paid, the latest tennis shoes and much more. Not to mention the fact that he invited me to his home to meet his wife Carol. He just told her that I was his mentee to cover up his dirty deeds. Despite the fact that he was sparing no expense, I never had any sexual relations with him. At the time, I couldn't fathom myself having sex with a forty-five year old man. Emphasis on at the time. Since his son played for the Indiapolis Colts, being around football players was routine. Although the perks were awesome, my fifteen year old conscious sympathized with his wife. I ended the forbidden affair.

fact or fiction
T
Typonesha
Read next: The State
T
Typonesha
See all posts by Typonesha →