Do You Need A Ride?

by Denise Willis 5 months ago in body

And of course, when I looked at him he was everything I trusted in a man. 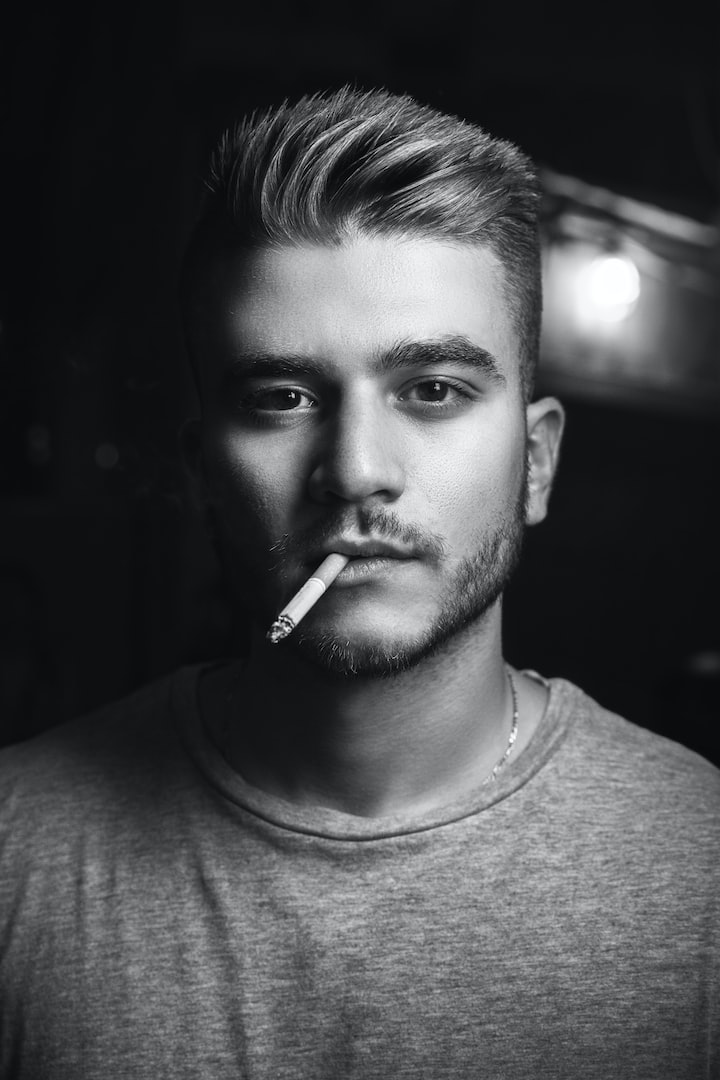 I slowed down as I pulled into my apartment complex, glad that the next day was Friday because the week had taken its toll on me. The engine in my aging Ford grinded ever so slightly and the front of the car shook a little when I pulled the key out of the ignition. It was a good old car and all I could really afford right now. Mustard yellow with a bit of rust, but it started every morning.

My apartment was warm when I went in and much to my disgust, I saw that my landlady had been in my apartment and had done my dishes. Yes, I told her the dishwasher wasn't working correctly, but she had no need to do my dishes. I sighed and started up the stairs to my bedroom when the phone rang. It was Heather, and she wanted me to go to the "Hands On" bar with her for a while. I was tired and not very good at saying no, so I agreed I would go with her for a while as long as I was home before seven. Heather was a wild woman and she kept me out all night going to a bar or party after, so I had to make my point clear to her. She agreed, but I was still a bit dubious as I yanked off my work clothes and slid into a hot shower. The water felt good pouring down over my head and slowly I kept turning down the hot water until there was nothing but a cool stream of water going down my head and back.

It was almost six by the time I dried off and dressed. Heather arrived five minutes early and was excited to be going out again. She lived to bar hop, and sometimes it was fun, but not every night. We slipped into her jeep and headed downtown. I was used to Colorado bars and had found New Mexico bars a little hard to get used to. In Colorado we always knew at least half the people in the bar when we got there, but in New Mexico it seemed like there was always a new crowd. We took a table and ordered some wine, and for a bit were having a nice conversation, but then, the guy that Heather had been hoping would show up came through the front door and swaggered over to the bar. She couldn't resist, and was soon at the bar with her heart throb. It was almost seven and I was getting anxious. I walked over to the bar where she sat and pointed to my watch, which got me nothing but a quick smile and then she turned her back on me. A man standing a few feet down looked over and saw the exchange between myself and Heather, and he smiled at me and walked over to where I was sitting. He wasn't drunk and had not even been drinking. He said he couldn't help but notice me pointing at my watch and being ignored, and that he was ready to go home and would gladly give me a ride. I quickly glanced down and saw a wedding ring on his finger so I felt a little easier about going with him.

I was so angry with Heather that I didn't even tell her goodbye, but instead went out the front door and got into his blue Ford Mustang, and off we went. I thought it was odd that he didn't ask me where I lived, and I mentioned to him that I lived in town and we were headed toward the desert. He didn't answer immediately, but instead reached over and placed his hand on my thigh, and then gave me a smug smile as he pulled off the road and began driving across the desert. My heart was pounding hard, thinking of all the horrible things he could do to me, but it was too late now. I didn't even have a cell phone with me to make a call.

Finally the car came to a halt and he immediately began unzipping his pants and pulling them down to his knees. He pointed to his erection and told me to go down on him, and that if I didn't, he would leave me out there in the middle of nowhere, and he knew for a fact nobody lived around there. I sat and stared at him in absolute horror, and I was frozen. He grabbed my neck and began bobbing my head up and down on his penis, and he continued doing that until he was quite through. I was shaking with fear and rage at the same time, and watched helplessly as he zipped up his pants, tucked in his shirt, and started the car. I was so disgusted and angered I couldn't even feel fear and forgot all about being murdered and dumped in the desert. I just wanted to get home and lock myself in my apartment and snuggle up in bed with my stuffed bear.

To my amazement he had the nerve to pull into a drive through liquor store and get a bottle of wine, which he told me was for his wife because she loved wine. He then dropped me off in front of the bar where he picked me up, and I began the long walk home, totally numb from the events of the evening and ready to be back in my own place. I must have been walking fast because it didn't take long to get back home. The odd thing was I never told anyone what had happened to me that night, not even Heather. I told her a nice man gave me a ride home. I never told anyone, not even the man I married subsequent to that.

Looking back on the incident I have to ask myself how I could be so stupid. I had a 4.00 in school and couldn't tell a predator from a respectable man. He was smooth, that's for sure, with the way he dressed and staying sober to appear trustworthy. Even wearing his wedding ring. I had to wonder if this was the first time he actually assaulted someone or if he did it often. The point is, don't be fooled by somebody's outward appearance. Don't get into a car with a stranger, no matter how safe it seems or how old you are, and if you find yourself in the position I was in, get help. Don't keep it locked up inside you because it will haunt you and drag you down until you realize it wasn't your fault.