by Lia F. 9 months ago in career

New York Women in Film and Television (NYWIFT) had its 20th annual Designing Women Awards gala on Tuesday, June 11 at the acclaimed Directors Guild of America Theater in New York City and was once again a motivational celebration. Co-presented by Variety, the event recognized and celebrated extraordinary women behind-the-scenes, renowned make-up artists, hair stylists and costume designers for their achievements, talent, and vision in the entertainment industry. 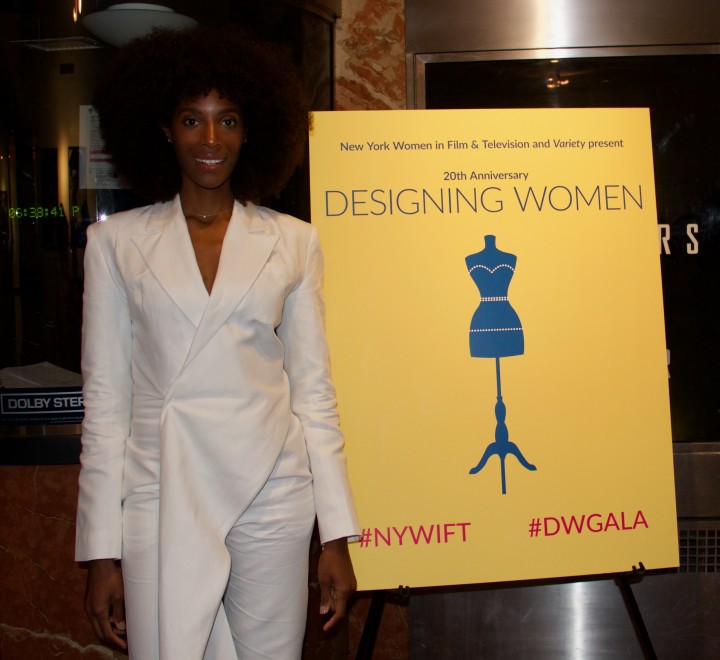 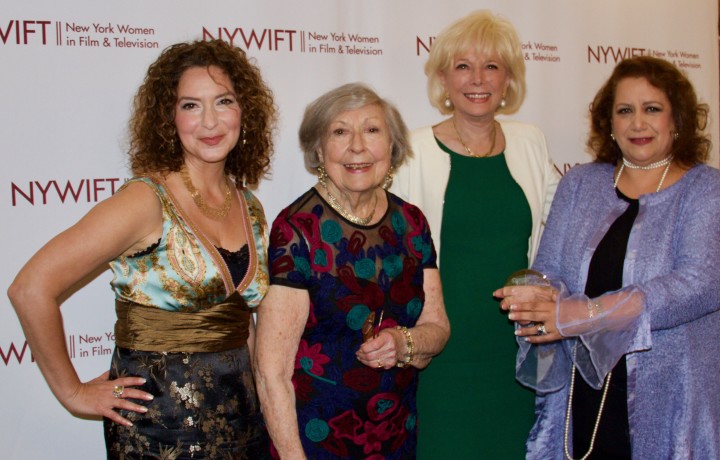 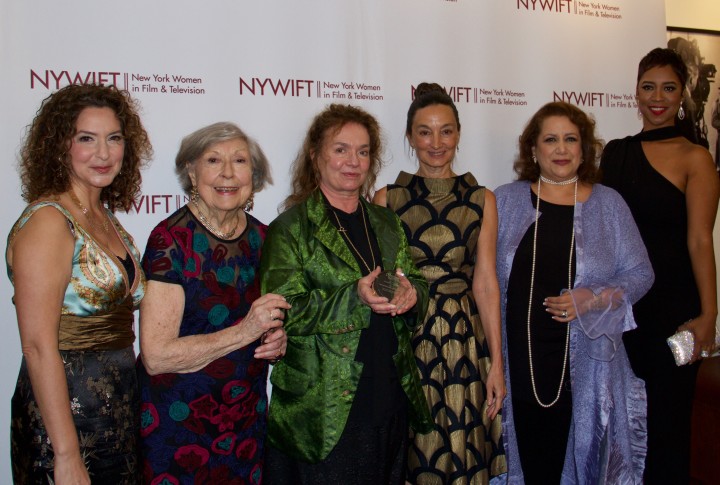 Actress Zazie Beetz noted what a wonderful evening it was when presenting the award for Shunika Terry. 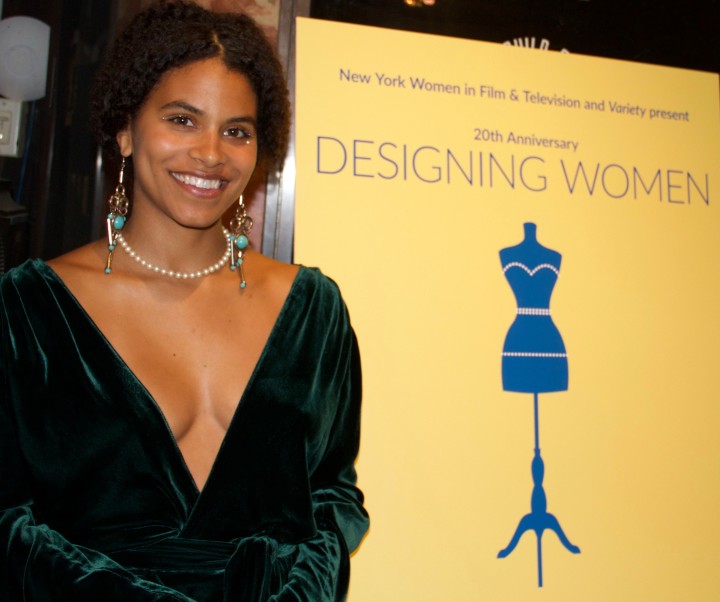 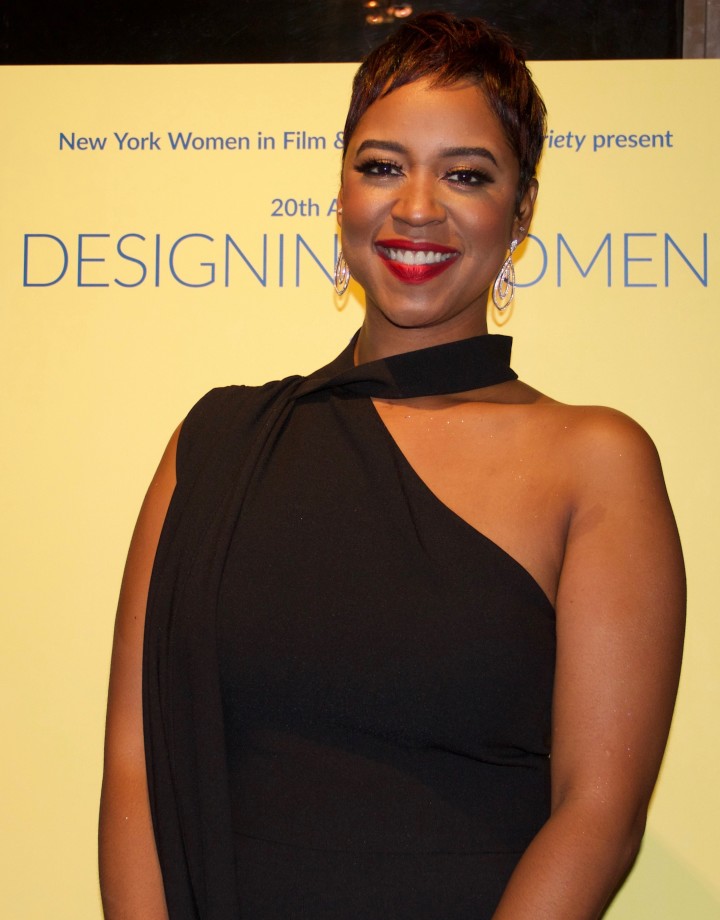 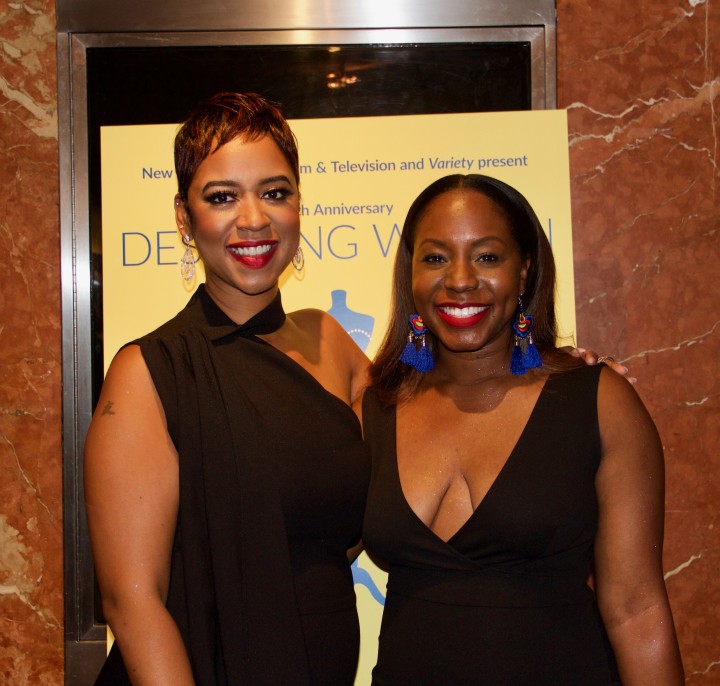 Michele Clapton had a strong message in her acceptance speech—“Women can do anything if they are given the choice to do so” and encouraged the creation of facilities while filming, specially for mothers, to support women. 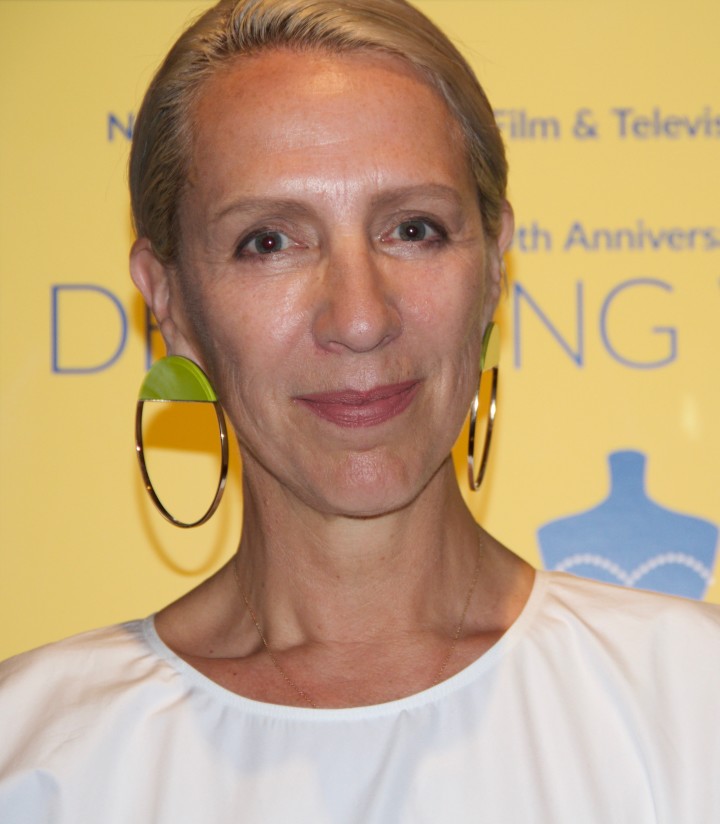 Each award presentation was introduced with a clip and audiences learned new information about designers, including that costume designer Michele Clapton found inspiration from wool Ikea carpets to help create costumes because as she explained, "I'm not being lazy, I am being practical." Hairstylist Shunika Terry relied on babies staying super still during a scene from "The Three Stooges" film so that a wig doesn't fall off because they couldn't glue them to children's heads. Make-up artist Riccie Johnson got the opportunity to apply make-up to The Beatles during their famous Ed Sullivan appearance after someone passed on the opportunity. When Johnson saw Paul McCartney again, he remembered her as the lady who put us in pancake make-up and eyeliner.

“Women in film and television are like cocoons,” said costume designer Donna Zakowska. “Certainly nothing practical about it, but you need to do it with passion. We are in a perpetual state of waiting, hoping that we will be recognized, that we will be given credit, that we somehow are equal. What is so great about this whole event is that I think the cocoons open and we become butterflies.” 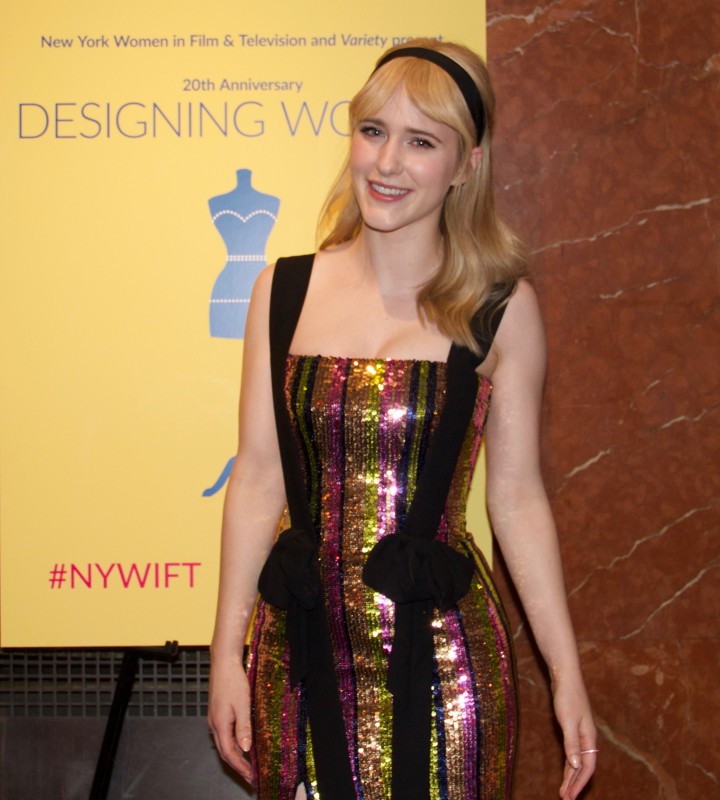 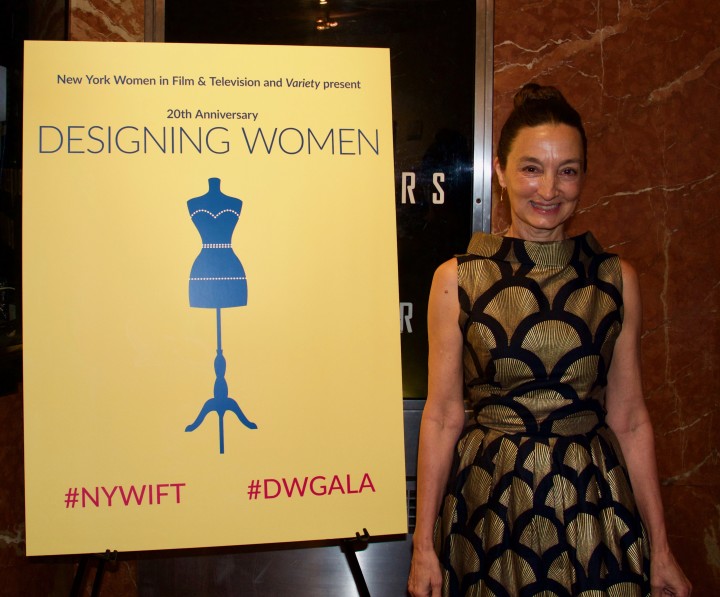 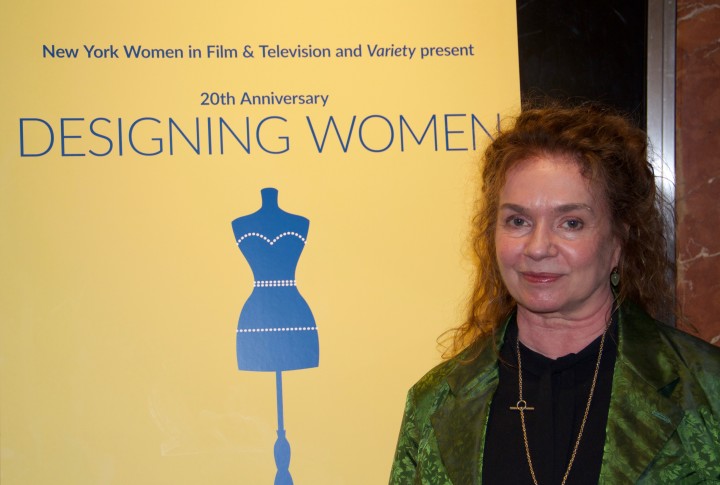 In this industry that is working towards diversity, including more women, people of race and range of beauty, it is essential to acknowledge the work of these women. They have created, innovated, and developed a foresight for storytelling in the media entertainment.

Let us congratulate these extraordinary women!

To find out more about NYWIFT and Designing Women Awards click here. 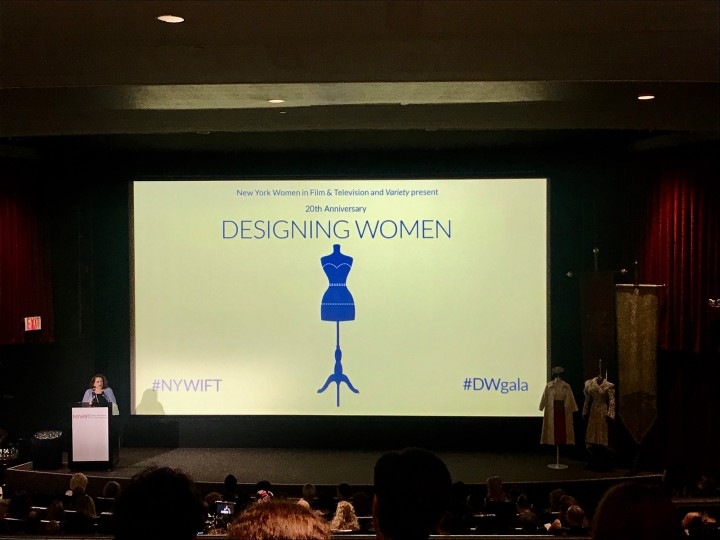 I'm an actress of Portuguese and German descent, with a lot to say! Love storytelling, specially the ones that explore social issues. Social awareness through art.