Denial is the Root of Suffering

by Shae Moreno 5 months ago in body

My trauma should not be invalidated because it’s not equivalent to someone else’s. 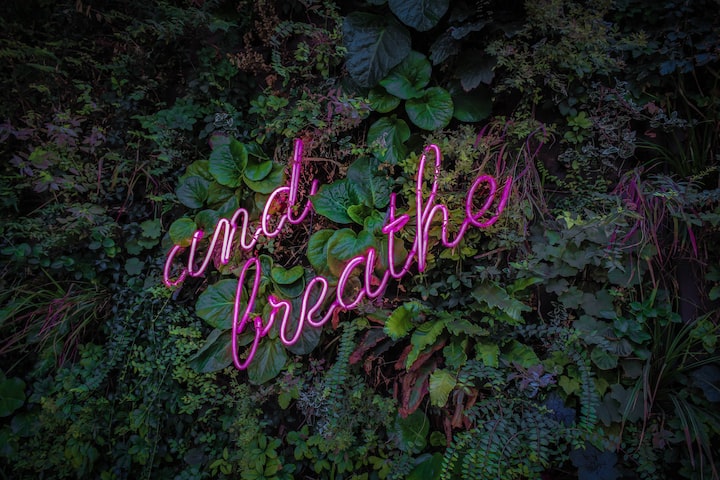 Photo by Victor Garcia on Unsplash

It’s surprising what can affect your memory. It’s even more surprising what can trigger a memory coming back to light. My mental health has always been the cause for, what I assumed was, memory loss. I’m sure at least in part it is memory loss, however I have also had memories come back. I’ve created memories to be what I wanted them to be and have had the real deal slap me in the face out of nowhere. Filing through what is real and what I’ve stowed away so deep that I thought light would never touch it is an extremely difficult process. Reconciling that my past is far more haunting than I realized has been extremely difficult. The line between protecting yourself and healing is far thinner than I anticipated. Perhaps the line is imaginary because within healing is growth, within healing is protection.

The first time I remember someone touching me without my consent I was 12 years old. He was a fellow seventh grader. I thought we were friends; we talked all the time, sat together at lunch often, he had nicknames for me that were basically just puns of my name, it was innocent. I thought it was anyway. When I realized what had been happening was when I was called into the office at school to be questioned by a police officer about him. Another girl in our grade told a teacher he was touching her inappropriately and the school launched an investigation. They asked me if he had ever touched me and I said no. For some reason I wanted to protect him and our friendship. I didn’t want them to call my mom. I wanted it to just go away, so I lied. I know now that this behavior followed me my whole life. I know now that lying and pretending it never happened doesn’t do anything but hurt me. I don’t know what happened with him, I know he was angry with me because he thought I turned him in, and that hurt me. I ended up transferring schools shortly after the whole police incident.

I don't recall anyone touching me again until I became an adult. I do remember people making comments or staring; classmates, teachers, strangers in elevators. It was just part of my world. I never thought of it as harassment because I grew up in a 'boys will be boys' world and figured this happens to everyone. I never thought of myself as part of the #metoo movement because so many people had it so much worse; so many people have been raped and beaten and taken advantage of and I wasn't one of those people. At least I thought I wasn't.

What surprises me most about it is how long it took me to come to terms with it. All of it. The kid touching me in seventh grade, the guy in the elevator, the married man, the coworker, my friend's fiance, the duo at the bar; all pivotal moments that I knew were wrong and couldn't bring myself to come to terms with, so I locked them away. I spent a very long time feeling shame and embarrassment about these situations and that’s a slippery slope. So many people in the world, whether they intend to or not, make it my fault for what has happened to me. Maybe if I hadn’t been a full C cup in seventh grade I wouldn’t have been assaulted. Maybe if I hadn’t had a ‘reputation’ I wouldn’t have been harassed. Maybe if I hadn’t blacked out she wouldn’t have forced herself on me. Maybe if I hadn’t been friendly he wouldn’t have said what he did. Maybe if I would’ve said no or fought back I wouldn’t have these memories that I wish would hide in a cave for the rest of my life. And perhaps they’re right. Or perhaps people need to listen to women. Perhaps people need to believe others when they’ve been wrongly treated. I still feel that in the grand scheme of things I got off easy and, while it might be true, I shouldn’t feel that way. My trauma isn’t invalidated because it isn’t equivalent to someone else’s.