by Ellen Shockey about a year ago in body

What starts with H and ends with D? 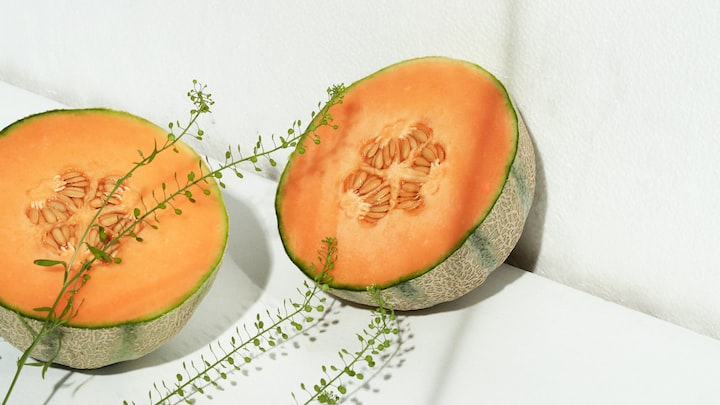 Photo by Otherness TV on Unsplash

I have always had big boobs. I was THAT girl starting in middle school. Before I had even experienced my first kiss, I heard a rumor in the 7th grade that I had given a bj in a school bathroom. I was sexually harassed by boys (and girls slut-shaming a virgin) just because to most people, big boobs = promiscuous. I was even sexually harassed by a female teacher.

In the 8th grade, my English teacher grabbed me from my computer in the library while I was trying to write a paper, and pulled me into a supply closet. She proceded to inform me that the "peakaboo" feature in my blouse was "too revealing" and was "distracting the boys". As she grabbed a safety pin and repeatedly touched my boobs as she tried to PIN MY SHIRT CLOSED, she stated that I needed to dress "more professionally". I was 13 years old.

The overwhelming presence of my boobs followed me all through high school and college. My body didn't feel right. My brain kept telling me that these were not my breasts, and I was not supposed to look like this. I was constantly self-conscious, always making sure there was barely even cleavage on display, plagued by the embarrassment of teachers throughout the years using me as an example during talks about the school dress code and guys overtly hypersexualizing my body.

By the time I received my Bachelor's degree, I was done. My back, neck, and shoulders were constantly sore and tight with muscle strain. I was wearing a 36H bra, I couldn't see my feet, shopping for clothes was torture, and I still didn't feel like I had full claim on my body. So, I made appointments with plastic surgeons.

Yes, I had concerns about being able to breastfeed in the future. The first surgeon I went to said that he only used one technique and he said there would be absolutely NO chance that I would be able to breastfeed if I had kids in the future. After I got in the car, I cried. I felt despondent. I knew it was a risk, but I wanted to know that there was at least a chance that I could breastfeed. So, I moved onto the next doctor on my list.

The next surgeon told me Dr. One was an idiotic man who was old and outdated. She could do the surgery and keep blood flow to my nipples. I had my chance. Now, it's only been a little over a year, and children are nowhere in sight for the forseeable future, but I am hopeful. For the first time since my breasts blew up from a B cup to a DDD in just two short months in 8th grade, I felt like they belonged on my body. And even though I'm overweight and out of shape, I love my body. I love all my curves and rolls, even the scars from my surgery. The scars don't matter, because my boobs feel right. And I haven't had that in over a decade. I used to think that women that used plastic surgery to feel better about themselves were fools. But then I grew up. And I realized that those women, were way ahead of the game. So, yeah. Go get that nose job. Take your A cups to a D. Get laser hair removal or cool sculpting on your double chin and fupa. If you feel good about the way you look, if you have a good relationship with your body, it can make all the difference.

Read next: 10 Leadership Skills of Successful Women to Make Them Stand Out