A Man Called me Mademoiselle, and This is the Reflection I Made 5 Years Later

by Gladys Carmina 6 months ago in body
Report Story

Señorita is used to differentiate a woman from being married or not. 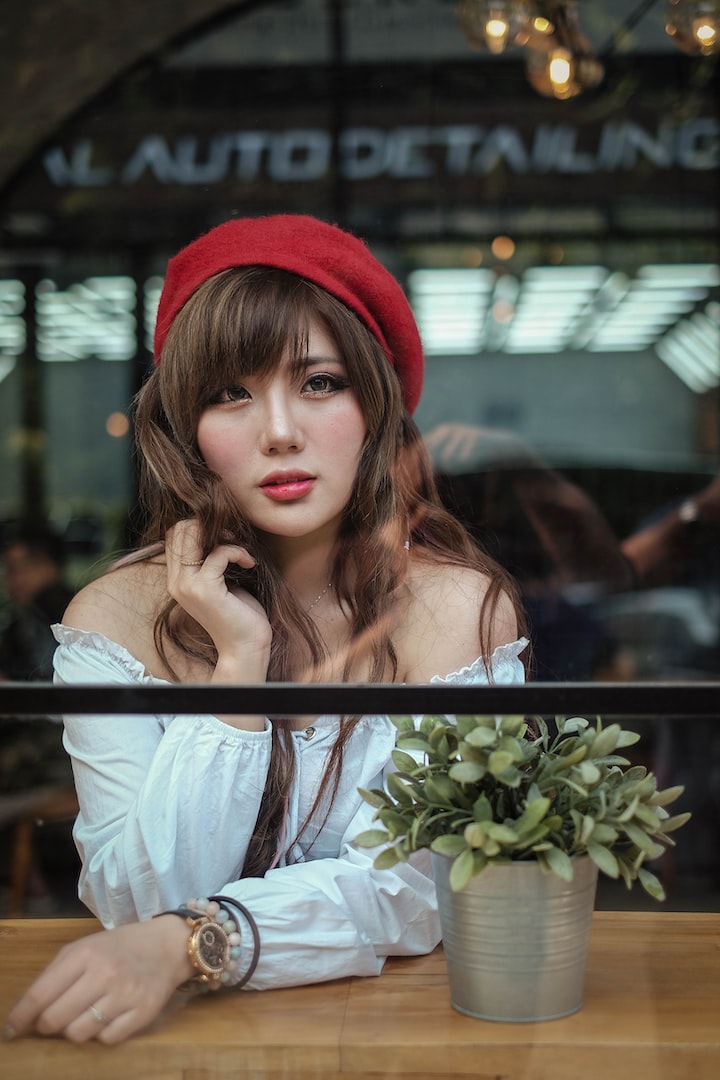 Photo by Dharma Saputra on Unsplash

It was a grey winter day in Lyon, and the man walking in front of me was wearing a trench coat. A black trench coat.

The man in front of me stepped aside and replied:

Oh my god. I am a mademoiselle. — I thought.

I was never been called that way, I mean in French. Then a flashback came to my mind.

In my German classes, the teacher told us that germans don’t use the equivalent to Miss very often. Fräulein is no longer common to be heard in the German language since the ’60s. Women stood out for equal treatment as for men as their titles are not subjected to their marital status.

In the German language, all women are Fraus, Mrs. I was prevented that in France they are willing to do also avoid calling young women Mademoiselle, instead use Madame, Mrs. Because Fräulein, Madame, Mrs and Señorita refer to a young and unmarried woman.

However, when I arrived in Europe I landed in Germany to make a scale to get to Lyon. There in Germany, I was called Frau for the first time.

In Mexico, where I come from, you are a señorita as long as you aren’t married or have kids. Otherwise your title changes to señora.

Señorita is used to differentiate a woman from being married or not.

In Spanish, my mother language, there is not an equal title for señorita for referring to an unmarried male. Not even in French, English or German. Although in Spanish the equivalent is ‘señorito’, this term doesn't have a marital status connotation.

People would say “Gracias señorita” when they were directing to a female engineer.

In the past, women were supposed to stop working once they married. That’s why working women were supposed to be single. This is the reason why female architects, designers, engineers are often referred to as señoritas. Not because we still assume they are unmarried but this terrible common use of language remain.

It is funny how in the past times, being a señora, a married woman was a privilege and would position a woman on an upper social scale. Now, women my age 25 and above, are afraid to be called señora. Because now señora has a bad connotation. Apparently being a señora means you are old, tired and dull. Which is something absoloutely false. You can't define a woman by a title and by the connotation society gives to a title.

The only solution to eliminate the use of sexist language relies on us, the speakers. Just like German speakers did. But most importantly letting the fear out of being called Señora and its equivalent in other languages.

For example in the German language, the word Fräulein is still part of the dictionary but is no longer part of the common use or culture. I notice a weak wave same in France. From time to time I was also a Madame.

I am sure that old man in a black trench coat didn’t know I had this extensive dialogue with myself while I was surpassing him on the Lyonnaise road while telling him:

Get your free journal with 10 prompts especially for travellers and tell your own version of the world!

More stories from Gladys Carmina and writers in Viva and other communities.