What Happen to Sports?

by Blanche Smith-Mighty 11 days ago in culture

To Be or Not to Be Politically Correct. 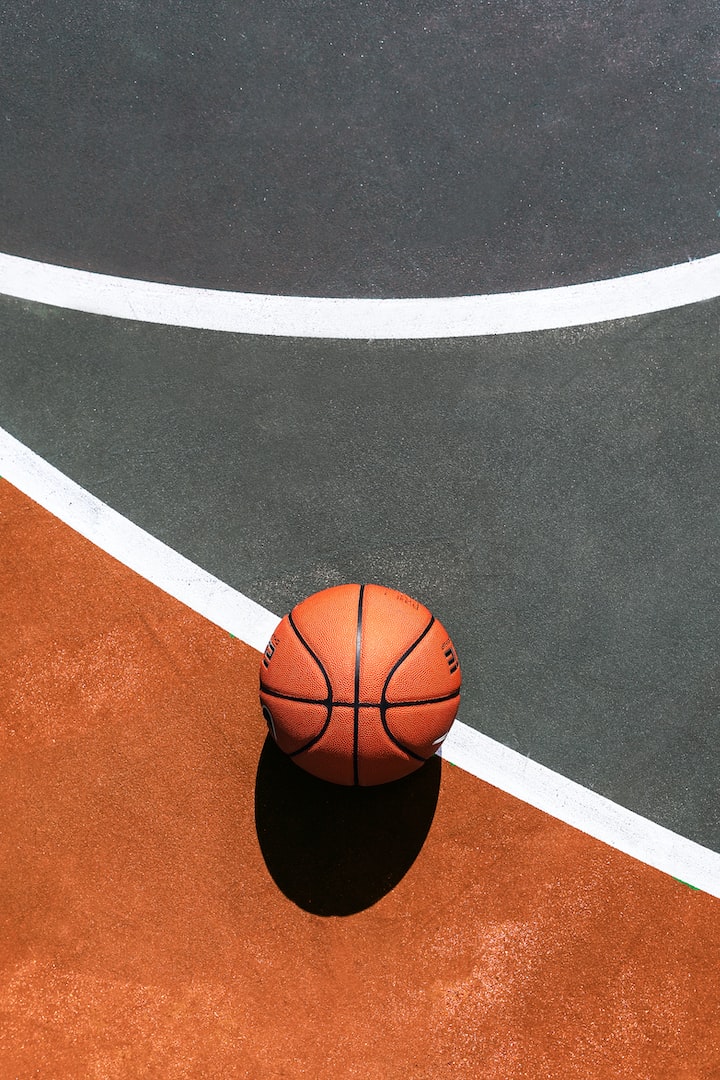 Photo by tommy boudreau on Unsplash

So what happened with sports lately? Why is it that the political statements is dominating the sports arena now? It seems in a culture that being part of a team means you have to make a statement. But do you really?

Growing up I looked at professional sports as more of an inspiration. When you saw player on a team all the politics take a back seat. It was about the game, nothing else mattered. It didn't matter what color your skin was, what your religion, or sexual preference was, where you lived, or how rich or poor you were. There was unity in the idea in winning, and accepting defeat. It made you accountable if you were the weak link, but it also made you know that others had your back and was willing to help you. There was no shaming if you didn't kneel. Have a team named after something was considered an honor not a disgrace. You didn't have any "social justice" statements on your jersey. The courts where not marked with a political activist groups name. Believe it or not it was the same if you were fan. You cheered for your team. Maybe give the opposing team some grief, but still you didn't care if the person next to you was of any political affiliate, or who they voted for or against. You played for the love of the game. You watched because you love the game and the talent. So what happened?

Now I have played sports most of my life since I was seven years old. I didn't just play one, I played many different sports. The main love for me is basketball and softball, but I have done track and field, swimming, fencing, and volleyball. PE in school was one of my favorite classes. I guess because I was able to show people what I was capable of. I was not or am I now by any means skinny. I was that kid that was picked last, or teased for wearing glasses. I was awkward, big, I wore glasses until I was 16 and had gotten contacts. I would be the third tallest at 5'8 3/4". I didn't fit in and was considered mediocre at best. Even now I'm considered mediocre, but more because I'm out of practice. When I would be picked last, I played hard. I always felt I had to prove myself. I accepted a lose and use it as a tool on what I could do better, if I could do any better. The older I got that's when the changes started.

In the 80's and 90's women sports were just getting recognized. Not very well I can say. To this day some sports don't allow women to participate, because of the "danger" or they "can't handle" the way the game is played. It also has been looked that women in the main professional leagues would cause lost in profits. But women where able to make a name for themselves. We have the Women's World Soccer, WNBA, a women's hockey league, women's national football conference, roller derby, WPGA, women in NASCAR. There was even once a Women's Professional Baseball League, but in the big profit leagues NBA, NFL, MLB, women are still not accepted. Which is fine that's why we our own platform, toward equality. But let's face it do people pay to see women play, not really. It doesn't bring in big headlines on ESPN Sport Center. No major network really carves out time for women sports. So why should people be forced to see political statements, on a platform that was based on unity for the love of the game? Women play in the leagues or platforms they are playing in because they love the sport. Of course I probably have a very naive view of this. But is this a place to shame people for not supporting a cause? If we are going to put up political statements of equality, shouldn't women now have the equality to play in any platform, not having to form another league or conference that is for women only?

When I was younger, I went and played basketball with the guys, mainly because there weren't enough girls outside of school basketball that just went and played. Even to this day, I try to sneak in a game of hoops from time to time. Believe me being 43 is totally different than being 13, 23, or 33. I play against kids that are old enough to be my son. Being a woman playing with men, or "the boys" isn't easy. Now I know someone will probably take offence of that, but that's how it's viewed. You play ball with your boys. It has been hard playing with guys, because of the fact I am a woman. I had to prove many times that I was tough enough to handle it. In my first year of college at UNO in Omaha, I played on the intermediate teams, and it was made mainly of men. I was put up against men, and had to change my position as a forward in high school to being a guard and forward depending on how tall the guys where. I would go play at the outdoor courts off Ames in Omaha, but most women didn't play street ball. The ones that I saw were there watching their man playing, and gossiping. Boy did I get some of then nastiest looks as well. Like I was beneath them. Even now not many women plays basketball outdoors. Of course being in Reno, is different than being in more populated areas like New York, Chicago, Atlanta, Los Angeles, or Las Vegas just to name a few. There may be more women that does play, or have more women sessions or leagues in those areas. I always thought it was fun to play with the guys though. It was challenging. It made me work. There were not filters. Believe me I have taken my share of knocks and bumps. I have enough padding on my butt to allow me to bounce back. I would sometimes walk off the court with several sprains and bruises, but I won't have traded any of it for the world. It didn't make them seem weak as much as it showed me what I was capable of. How I was able to stand my ground. That I was not looked any different than anyone else on the court, but off the court it did cause some issues. I was not looked as being feminine enough. Of course some of the guys I've dated, my son's father, and even my husband, would say something different about that. I found that those of us that play rough and tough, either has lived or still live rough and tough. We don't let things stand in our way. When I am on the court playing with the men I felt as an equal, not as an inferior. I have skills, as low or out of shape they maybe, that I was able to contribute. More than anything, I had a drive, determination, and passion. Of course now I have my share of limits too.

So you maybe wondering what's my point to all this. Sports is a form of bringing people together. Most of those that get the multi-million dollar contracts are pure talent, and deserve what they achieve, but when they make their gift as a way to make a statement of division they isolate. When you take away the fun, and joy of something that brings people together regardless of your background or ideology it no longer become fun. When you change the name of a team that was looked once as an honor just for political correctness. You take away a legacy that had a voice of some form of equality, and recognition. I played bingo a couple of nights ago and the woman next to me wore the Washington Red Skins tank top, and had a Washington Red Skins jacket. She said it sucked that they are taking away the team name that she loved, but regardless of their name they will always be to her the Washington Red Skins. She paid to much money for anything else. This is something teams should look at as well. Are you willing to loose money and isolate your fans for political or social justice? By the way if you must know the woman that I talked to was black.

The "Bea Mighty" zone, is viewpoints, reviews and fun stories from a blunt spoken no filter woman who was been born and raised as a military dependent, a single parent of a bi-racial child, and in an interracial marriage with a foreigner.

See all posts by Blanche Smith-Mighty →

Doors to Life
2 months ago