The strong man breaks his wrist! Curry on Poole conflict 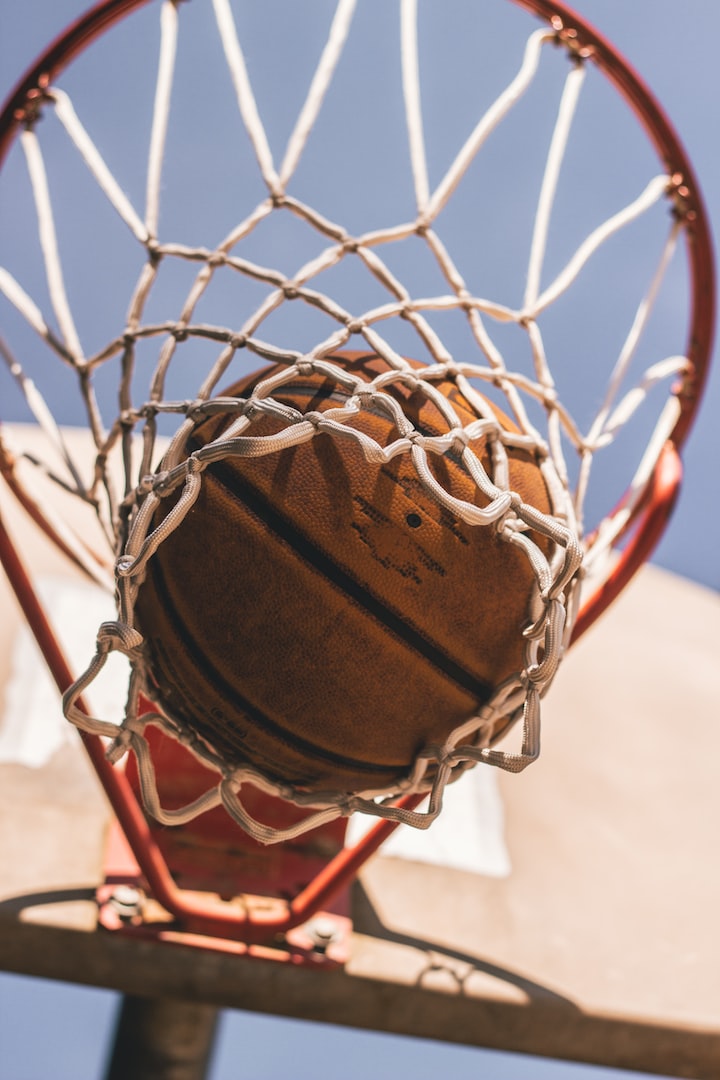 Photo by Stephen Baker on Unsplash

The public relations of the Warriors have always been very competent. For so many years, apart from the conflicts that broke out on the field, few people will know about the rest of the locker room, but this time the conflict between Green and Poole, the PR of the Warriors The team did not take too many measures. Some foreign media believe that the Warriors are a sign that they are going to "surge" the veteran. Likely to send some veterans away.

For this conflict, Curry also expressed his views today. Curry first said: A good team will find a way to deal with it professionally and let it return to basketball itself.

Note here that Curry highlights the word "professional", which shows that the conflict between Green and Poole should have existed very early, but they have never found a way for them to completely solve the problem with each other. What they can do, is only left unchecked, it can only play a role in relieving.

Then Curry said: He doesn't think he faces early contract renewal negotiations, which triggered the conflict between Green and Poole. From my feelings and some of the things that have been said: not so.

This sentence Curry said should be true, because the contradiction has already existed. At that time, Poole hadn't played out, and it could not threaten Green's interests at all, but as Poole grew, it had a great impact on Green's status. , this is a problem that any team that alternates between new and old will face, it is difficult to solve, and the final result is most unhappy.

For example, during the Lakers' three consecutive championships, Kobe grew rapidly, and his importance was no less than O'Neal. After that, serious conflicts broke out in the team and finally ended with O'Neal's East Tour to the Heat. And after James joined the Cavaliers, to stabilize James' position, the team also sent away the original boss. When the Warriors selected Curry in the draft, they were strongly opposed by the team boss Alice, and finally, to establish the status of Curry as a newcomer, they had to send away the original boss and then ushered in the Warriors. brilliant.

Now the Warriors are facing such a situation again. For the future of the team, the team can only solve the current difficulties by sending one of Green and Poole away.

In response to this situation, some people suggested that the Warriors trade Green at this time. His reputation is not good. In addition, this time, trading him is completely in line with public opinion. Even if Curry is very reluctant, in the face of justice, he will A compromise has to be made, and the Warriors are likely to take advantage of the situation to send Green.

According to sources, there are already sports experts who have suggested that the Warriors make a three-way trade with the Lakers and Pacers.

If this deal is reached, the Warriors will not only save tens of millions of luxury tax, but also send away the already declining time bomb to pursue the dream, and can successfully retain the younger Wiggins and Poole generals. At the same time, Turner is also a rare warrior.

He came from a famous family. Durant, Tucker, Bradley, Augustine, Allen, Samba, etc. are all his alumni. Here he learned a lot of basketball skills and got a lot of exercises. After successfully entering the NBA, he has been playing for the Pacers.

In the years when James ruled the West, the Pacers were the only team that could compete with James. At that time, they showed their absolute talent, but their luck was a little bit worse. If they could beat James that year, then It is very likely that they will play the finals with the Warriors.

Turner can not only open up the team's space, but he also has the league's top rim protection ability and excellent athletic ability. He should belong to the combination of Drawbridge and Robert. He has Aden's mid-range shot. At the same time, it also has the defense of Robert. In current terms, he is a player with both defenses.

When he came to the Warriors, he could not only support at a high position but also find opportunities in his position. At the same time, he also could make three-pointers. Last season, he averaged: 12.9 points, 7.1 rebounds, 2.8 blocks, 50.9% shooting from the field, and 33.3 3-pointers. %. His role is far greater than Green's. After acquiring him, the Warriors will not have any shortcomings, enough to meet the challenges of other teams next season, and defending the title can be expected.

For this deal, the Pacers and Lakers have absolutely no reason to refuse. The Lakers have always wanted to send West brook away, but they have never made up their minds. If they can use this deal to get Green and Yield, the Lakers will still agree. Yield's role does not need to be elaborated. He has the fastest first step in the league, enough to get rid of most defenses, and has a strong three-point ability, which can completely help the team.

The difference between this trade and the direct trade between the Lakers and the Pacers is that the Lakers get Green instead of Turner, and the defense will be enhanced a lot. Green's ability is obvious to all. James will now focus more on the offensive end, than Green's arrival, The role is particularly important. He and Noontime can support the team's defensive system and bring the team's defensive ability to the forefront of the league in one fell swoop. At the same time, the relationship between Green and James is also very good. Irving did not dare to make any excessive moves around James, so James also can keep Green safe and focus on the court.

The Lakers will also not have too many shortcomings, and it will not be a problem to enter the playoffs. At that time, "all-out James" will continue to dominate the league. It only needs a little luck, and the fifth championship will come.

In this deal, the Pacers should be the happiest. West brook's contract is only one year. At that time, they will have huge salary space, and at the same time, they can get 2 first rounds, trade, or use it for themselves. , can allow the team to complete the reconstruction quickly.

On the whole, this transaction has strong interoperability. Whether it can be achieved or not, let us wait and see.

I like group sports because it is the reason I understand the importance of cooperation.

More stories from De Liana and writers in Unbalanced and other communities.