Interesting rules of baseball You might not know actually exist

by Versati 3 months ago in baseball

You know baseball, right? Let's take a look and see for yourself. 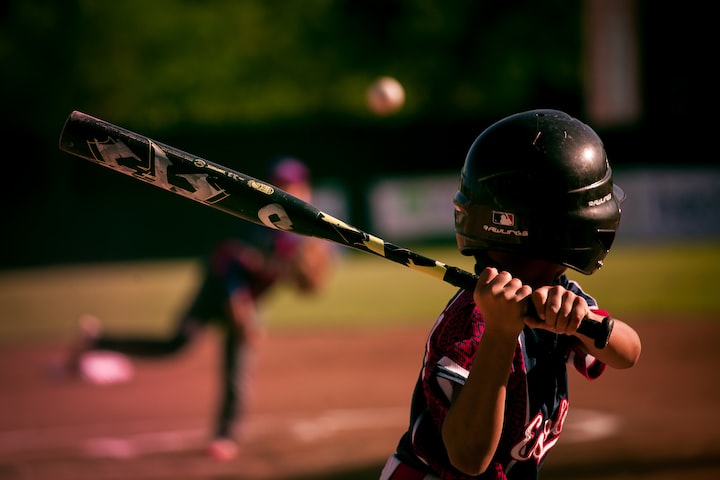 Photo by Eduardo Balderas on Unsplash

Everyone who loves Baseball knows most of the basic rules. But even many of those might be unaware of some rules that are quite strange and interesting. These are some in-depth rules that many players/coaches/analysts know very little of them.

If you thought that three strikes or a catch by a fielder in fair territory are the only ways to out a batter, then it's time to know baseball more. Here are some of the strangest rules in the game, enjoy!

1. Catching a fly ball using your hat is not allowed

Kids playing baseball sometimes use their hat to catch a ball or throw their gloves at a ball to get an upper hand. But in an official game, this is something considered to be a foul.

2. You can be out even before someone catches the ball.

It feels odd to think that a batter can be out before someone catches it. But there is a rule in baseball called the Infield Fly Rule, and these are the conditions for it:

The necessary condition is that the ball popped up must be catchable by an infielder and the batter will still be out even the ball comes down and no one catches it.

3. A free base to Runners if a pitched ball lodges in the umpire's or catcher's mask or paraphernalia.

Blocking fastballs wearing heavy equipment is not an easy task for a catcher. He even gets hits a lot in the face by foul balls.

But there is a rule in baseball that makes the life of a catcher harder. This rule says that if a ball gets stuck in the catchers' facemask, the runners get to advance a free base. Even if the ball is stuck in any gear of the catcher, it is considered a dead ball, and the runners move up.

4. Spitting or wiping sweat to the ball is prohibited.

A pitcher is not allowed to add spit or sweat to the ball, which may result in a slippery ball and provide unexpected movement for both the hitter and the pitcher.

In fact, grabbing a ball just after wiping the face with his hand is considered illegal. One must wipe his hand off on the uniform before grabbing the ball.

5. Pitcher can't fake out the batter.

There is another strange rule for the pitcher. This rule says the pitcher can throw the ball to one of the bases if he thinks a runner is trying to steal a base, but it is illegal to fake out the batter. This means he can't pretend to begin to throw the ball to first base, and then switch it up and throw to second last minute.

Baseball is an interesting game full of rules, but some of these rules are quite strange in themselves.

Thanks for reading and subscribe to get more interesting stories!