Bosnia and Herzegovina has a superstar to lead the team, but South Korea has a huge flaw 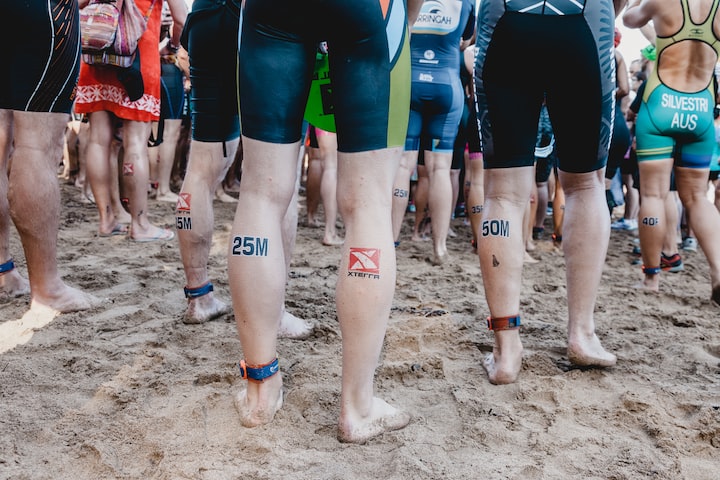 Mali last participated in the Women's Basketball World Cup (formerly the World Championships) in 10 years, In that tournament, they won 1 and lost 4, the final ranking of 15th, and in the 08 Beijing Olympic Games, they also lost all 5 games, ranked 12th, although in the non-championship performance is always okay, but in the world stage, Mali's competitiveness can be said to be not enough to see, when the group draw is completed, Mali's prospects for this tournament can only be After the group draw, Mali's prospects for this year's tournament can only be described by four words: "participation". Of course, it is also good that there is no pressure, so the Malian players can go to this year's tournament with a more relaxed mindset and play better. The core of the team is undoubtedly the WNBA's rising star forward Sikakone, but relying on her alone is not an option.

From past performance, Mali's performance on the defensive end has a lot of room for improvement. For the time being, their defense mainly relies on the individual abilities of a few top players, but if they can do a better job of coordinating the rotation and do their best to block all the lines of impact inward, their defensive quality will be improved even more. On the offensive side, they also need to make some gains from the outside, as almost all of the team's points are now scored inside, and their players need to hit some shots from the outside to share the pressure inside, so look for veteran Tutti Gandja and the team's new star Manorma Haidara to do well in this regard.

Park Zhixiu's absence, the blow to the Korean team is huge, after the lack of this interior tower, the Korean team needs to find a new offensive launch point, but also to solve the overall lack of height brought about by a series of problems such as frame protection, defense, etc. In last year's Asian Championships, for example, the lack of Park Zhixiu's Korean team, and China, Japan, and Australia's three strong teams are not at all comparable, although they are ranked fourth in Asia, the team and the top three, there is a grade The gap between the top three.

The team now all the preparation, I believe, is around how to solve the problem of the interior to do, when encountering those opponents who are ready to use their height problems to make articles, they need to find a way to reduce the pressure of the team inside, and in the full protection of the interior at the same time, they have to make up for the rebounding gap left by Park Ji-soo, you know, she has double-digit rebounds in every game, the Korean team Needs more contributions from Kim Dan-Fei, Park Ji-Hyun, Park Hye-Jin, Kang Yi-Sul, etc. Of course, they also need to maintain their usual strong firepower from the outside.

I believe that after learning that South Korea lost Park Ji-soo, Puerto Rico is believed to be a sigh of relief, which means they have the opportunity to create their history in Group A. It must be mentioned that although Puerto Rico participated in the World Cup four years ago, last year the team also won a seat in the Olympic Games, but the only two times the team participated in international tournaments, are all losses and did not win, the team is certainly hoping that in this year's tournament, to get their world-class The team is definitely hoping to get their first win in this year's World Cup, and the Korean team is undoubtedly the best target.

Puerto Rico's backcourt has a lot of good players, Rosado, O'Neal and WNBA star Gilantes in the previous qualification tournament have played excellent performance, and the naturalized power forward to join the height of 1 m 93 Mira Hollingshead will provide more help for the team in the confrontation, scoring, rebounding and other aspects, from the paper, Puerto Rico's lineup configuration is still relatively complete, at least to better than Korea looks better.

Head coach Marina Markovic has been coaching the Serbian team for ten years, she only left the national team in 17 years for one year, under her management, Serbia has created many records, including last year's European Championships to regain the title, etc., but even with her leading the team, Serbia's prospects for this tournament is difficult to make people look good, and may not even be able to enter the knockout stage. The team's injury problems are too serious, Sonja Vasic and Jelena Brooks have been plagued by injuries, while Aleksandra Kruvindakic and Ana Dabovic in the last minute also determined not to return to the team, Serbia lost four of their starting five, the impact on the team is too great.

The team now has few reliable players, Yvonne Anderson in the backcourt and star center Tina Krajisnik is their reliance, the latter's great influence on the offensive and defensive ends can help the team to pocket the lower limit, and divided in Group A is also more favorable for them, if several other experienced veterans such as Jovanovic, Kado can provide enough firepower support in the outside, Serbia I believe that the line should not be a big problem.

As a traditional European power, France's strength in the past is beyond doubt, the team has collected 5 consecutive runner-ups in the European Championships, and also got the championship before, and the team also got third in last year's Tokyo Olympics. However, in the World Cup, the French team's results have been relatively general, they last entered the semi-finals, actually 1953, surprising. And recently, their overall lineup ushered in a huge change, meritorious coach Vanelli Garnier left, the original team assistant coach Tupan took office, the team also lost to Ukraine, China, Nigeria, the overall state is not good, worse, the legendary center forward Sandrine Gruda is announced to withdraw from the national team, and Olivier, Meriem, Valériean and superstar Marina Johannes Four big players are also unable to play in this year's tournament, which has a great impact on the team.

The good news is that the new generation of the French team looks good, although there is no Johannes, the team still has the unlimited potential of Ilana Rupert, Marlene Fosso, and Kendra Chery, the backcourt Chateauroux is also worth looking forward to, of course, do not forget that they still have superstar, Gabby Williams, with her leading the team, France's performance is still worth looking forward to, although the French team in the previous tournament performance Although the French team did not perform well in the previous tournament, I believe that after this period of adjustment, this young and unfamiliar team, is a chance to bring us a surprise.

The only reason to rank Bosnia-Herzegovina in this position is that they have Jonquil Jones, the historic star who has given Bosnia-Herzegovina the ability to match the world's best teams, as evidenced by the fact that they beat powerful Belgium twice in the past year. The teammates must also make an effort to contribute.

Life always leaves us bruised and battered, but later on, those bruised places will definitely turn out to be our strongest.

More stories from emmet solomon and writers in Unbalanced and other communities.