SF
by Sara Friedland 11 months ago in culture

Why I quit varsity college athletics

The only thing a college athlete can do that is worse than losing is becoming a NARP. For those of you who don't know, NARP is an acronym for Non-Athletic Regular Person, or people who are not members of athletic teams. In college, even at a D3 school like mine, being on a sports team is a major status booster...especially if you're on a varsity team. You have instant friends, a support system, and get invited to all of the parties. So what would drive someone to give all of that up?

When I decided I wanted to run track in college, I didn't expect it to become my whole life. Though I was a recruited athlete, track was the last thing on my mind when I first began as a freshman. Being in a new place with new people was exciting, as was living by the freshman motto "no parents, no rules." Within a few months, this all changed. Thanks to the school hiring a new, very intense head coach, track became the only thing I thought about for the next three years. By the end of freshman year, my diet consisted only of spinach, grilled chicken, and protein powder. By sophomore year, I'd basically forgotten how to do homework. By junior year, I had given up pre-med because labs didn't work with my practice schedule. Once I learned how good it felt to win and be the best, I couldn't stop. It became an addiction, and I became what my teammates and I called "brainwashed." 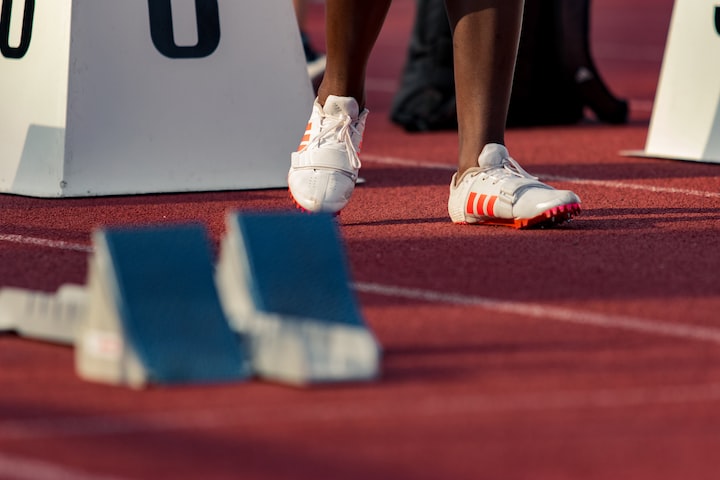 By Chau Cédric on Unsplash

My relationship with track became unhealthy quickly. It was a two season sport, but we were required to do fall and summer training, so I gave up internship opportunities to make sure I had time to run and lift. During the on-season, if I wasn't running well, I would get anxious and depressed because track was my only source of confidence. Things really started to fall apart during my junior year when I took up computer science to replace pre-med, which, unbeknownst to me, was a huge time requirement. I would spend 20 hours a week on projects, so I had to choose between doing the work for my other classes and getting sleep, which I needed to perform well at practice and meets. I chose the latter and my grades started slipping. Despite all of this, I continued on. Instead of prioritizing my personal well-being and mental health, I prioritized running because my love for the sport and my hunger to be an All-American always came first.

I was able to ignore all of the negativity until finals week my junior year. Unfortunately, this also happened to be the week of the "last chance" meet, which is the last opportunity athletes have to qualify for NCAA National Championships. I had been putting off work all semester, but if I didn't get everything turned in by the end of the week, I would fail not one, but three, of my four classes. While I'd had a remarkable season, and was basically a shoo-in for the NCAAs, I was so anxious and sleep deprived that I couldn't perform at the meet and didn't qualify. I was heartbroken. Not only had I let myself down, but my teammates and coach, too. I had spent the last 3 years putting my sweat, blood, and tears into a sport that taught me how to work hard and brought me more happiness than anything else in my life. But I'd also experienced some of the saddest moments of my life and more anxiety than I knew was possible because of it. I had to decide, was it worth it? By the time we were heading back to school on the bus at the end of the day, I decided it wasn't. I knew I was going to quit track. 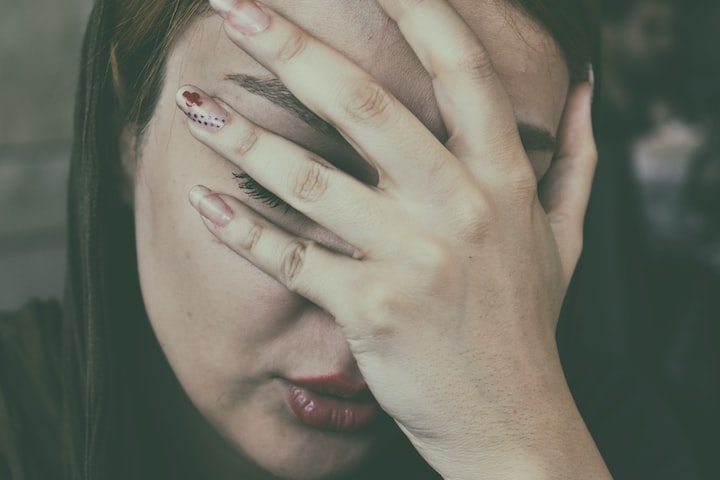 By Mehrpouya H on Unsplash

I didn't tell anyone that I planned to quit track until October of my senior year. I had to come to terms with the decision myself before I could even think about informing my coach and teammates. When I finally did decide to tell my coach, it took 3 separate meetings, each lasting more than two hours to finally bite the bullet and quit. Once a varsity athlete, I was now a NARP. While I struggled with the transition, it gave me the opportunity to learn how to have a healthy relationship with working out and staying fit, and showed me that I have more to be proud of than just my athletic achievements. Almost two years later and this is still the hardest decision I have ever made. It is also the best one I've ever made, and I haven't regretted it for a second.