Attitudes of the Student Athlete Starts at Home

by Jordan Casarez 10 months ago in culture

The attitude of your athlete starts with you... at home.

Some of us have been there.

Either as an athlete or a parent, we’ve gone to “Code of Conduct” meetings and sat while the coaches went over expectations and standards that they expect during the upcoming seasons.

I can tell you that from being on both the athlete AND player sides of the coin, this meeting can make or break a team's season.

The Reality of the Era We Live In

The sports world isn’t what it used to be.

A coach used to yell, coach, and cuss so fluidly during a practice and no one would bat an eyelash at it. We considered this tough coaching to be normal because that was the times we lived in.

It seems that in today’s world of sports, so much information is shared due to social media and heightened sensitivities towards a multitude of subjects and social issues that the elder days of coaching tactics no longer bring the best out of the young athlete.

This is not necessarily a bad thing, as some athletes respond better to coaching tactics that have them learn why certain situations are important. However, there are other athletes who are more responsive to a more stern approach to coaching as well.

The Coach and Parent Dichotomy

When I was a high school athlete, I remember hanging out with my dad and my coaches after games and practices. Most kids went home, but my dad and I stayed to talk shop about baseball (and so they could have a few beers).

It never occurred to me that by doing this I was developing a better player-to-coach relationship and having my dad hold me accountable to the things the coach and I would talk about. This bond helped me understand that I needed to buy into my coaches game plan and execute as best as I could within the game.

One thing that I’ve learned from being an athlete, a coach, and a parent...

The way a coach relays his message to his athletes and their parents can play a big role in how they buy into his system. It’s that off-field relationship that can help parent and player understand what the bigger goal is and how they fit in to the team’s plans. 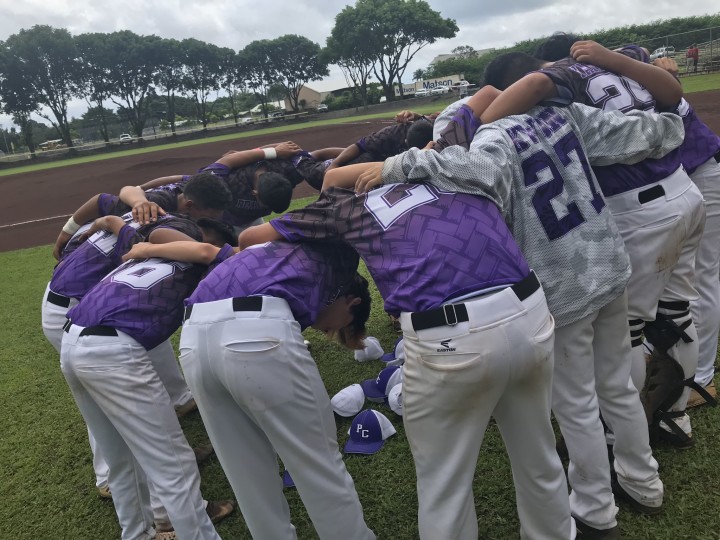 The player coach bond is only strengthened by accountability by the coach and the trust he develops with his athletes.

It all starts at home.

You want your athlete to perform better? Hold he/she accountable at home.

Have those difficult conversations about how practice went and make them understand that they are only going to get what they put in. If my son tells me he scored three goals during practice, I’m going to ask him things like:

Now, granted, I don’t know much about soccer, but all I’m doing is keeping my athlete thinking about the other things he needs to consider in his sport.

I do the same with my baseball players. I make them become their own scout by teaching them little things like adjustment during his at bat or pre-pitch reads.

Because if they aren’t mentally prepared for those situations and don’t get those “little details” while getting their reps, I’m not really coaching.

That’s just my opinion but I’ve seen enough athletes in this era that don’t know how to adjust to what the other team is giving them.

As a parent, you have to hold your athlete accountable to those little details as well. By doing so, you’re giving them a viable lesson about complacency and how it can derail any positive development and lead to mediocre play. 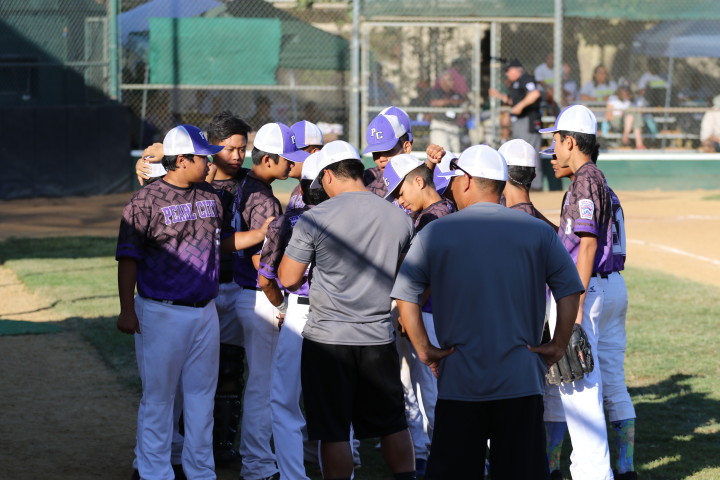 Knowing how to talk to my young athletes to get each one to up their level of play within the system is crucial.

Let’s be honest... weall have personal biases towards our own athletes and their talent levels.

It’s okay. Nothing wrong with thinking you have a talented athlete, but make sure you hold them to a standard that ties into what your coach is trying to do.

Yes, there are shithead coaches in the world who only favor their “favorites” or their own kids, but that’s the extreme.

You know a good coach that cares about your athlete and how they develop.

So when you get that coach, embrace his methods and hold your athlete accountable.

Owner of JuggernautSC LLC on Oahu, HI. I grew up playing sport(mostly baseball and football) and have been a performance coach at for over 8 years.

See all posts by Jordan Casarez →