ALABAMA FOOTBALL IS BACK

by Abby Wincel about a year ago in football 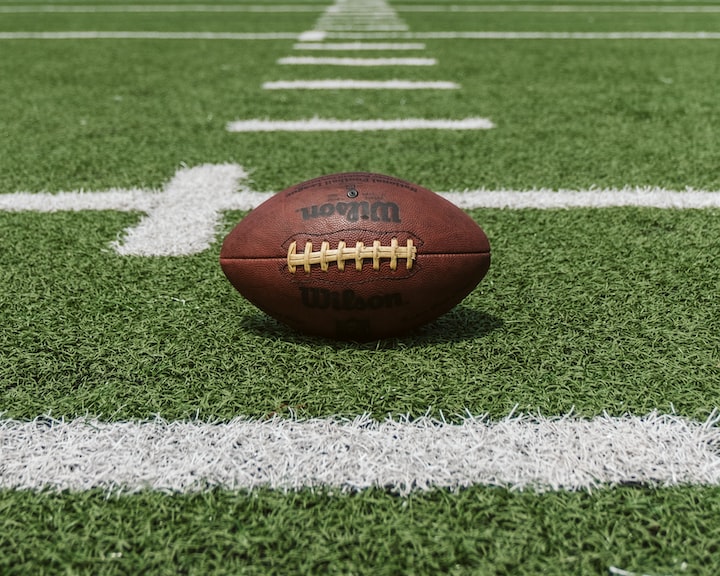 Photo by Dave Adamson on Unsplash

During the pandemic it has been taking a while for sports to come back and football being the last to come back. It seems to be that college sports will be hard to control compared to professional sports strictly because of school and let’s face it they are still kids, but that is not the point. Majority of conference choice to play only conference except for a few conferences play one out of conference games but with teams that are relatively close to their campuses.

Alabama and their defense had an “off” season last year that arguably cost them a chance to play in the national championship, but you can’t win them all. With that being said, Bama fans were looking forward to the new season to see if the defense improved, because let’s be honest we know that the offense won’t miss a beat with a good bit returning.

Let’s talk about the offense first. Key returning players to watch are Mac, Waddle, Devonte Smith and Najee with new or players with not a ton of playing time the previous season are Metchie, Trey Sanders and Brian Robinson. Yes Tua was and is a great player, but let’s be honest, he did not make good decisions. Mac Jones resembles AJ Mccarron a bit when it comes to when to and when to not throw the ball. I believe that Mac could do more for Bama this year than Tua did, no disrespect to Tua. On to the receiving core, everyone knows that Waddle and Devonte are superb receivers who can leave you in their dust before you can even realize it. Last year Waddle was known more for his punt returns and kickoff returns so Bama fans are excited to see you more receiving the ball from an explosive Mac Jones. Waddle tallied 8 catches for 134 yards with 2 touchdowns, with 16.8 yards per catch, in the game at Missouri and in the next game having 5 catches with 142 yards with 1 touchdown, averaging 28.4 yards per catch. Same goes for Devonte who made his name in the infamous National Championship game vs Georgia when he caught that game winning pass from Tua. Devonte averaging 10.5 and 11.1 yards per catch in the first two games and 6-63 with 1 touchdown and 8-89 (Rec-Yards). Previously unused John Metchie has not disappointed in the two games played with 2 catches for 42 yards, averaging 21 yards per catch, and blossomed in the A&M game with 5 catches for 181 yards and 2 touchdowns, averaging 36.2 yards per catch. Rushing has been a tad off compared to the previous years and also due to the amazing work from the arm of Mac Jones and the speed of the receiver core. With only getting 111 yards in the first game and 109 in the second game and if they plan on winning the National Championship they will need to get at least 250 yards. I know this year has been crazing and in no way am I saying that they are terrible because every team has had problems just that we need to admit we have some.

Lastly is the defense, has stepped up and thanks to the return of Dylan Moses who has been out for a good while thanks to injuries. One thing to mention is that the Safeties need to improve because they are allowing too many wide open touchdowns. They allowed 253 yards through the air and 69 on the ground in the Missouri game and 335 yards in the air and 115 on the ground vs A&M. The defense is doing a great job against the run game which killed them towards the end of the season last year.

Read next: How The Most Important NBA Finals Matchup Lies Between Kevin Love and Draymond Green