by Erin Connolly about a year ago in culture
Report Story

Are young athletes being protected? 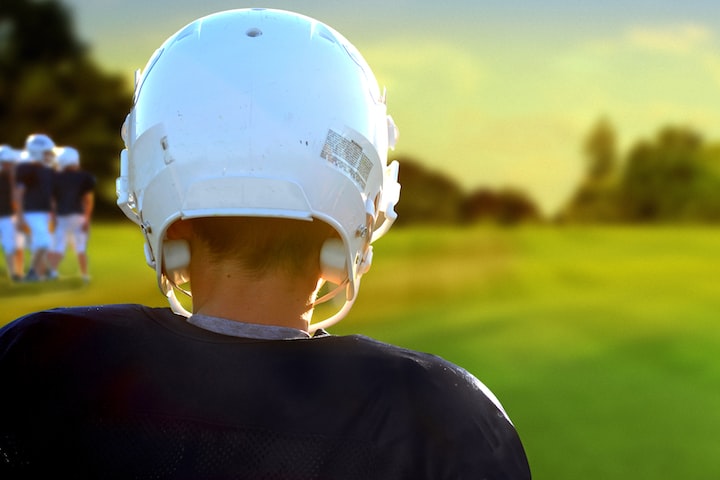 Photo by Ben Hershey on Unsplash

Every day more stories surface from college and current and former pro-athletes athletes regarding the abuse they endured throughout their careers. Boxer Sugar Ray Leonard reported abuse by a former Olympic boxing coach. Several NHL players have reported abuse by their coaches, such as Theo Fleury and Sheldon Kennedy who were abused by Graham James, their coach when they were teenagers. Most notably, several members of US National and Olympic Gymnastic teams reported abuse by the team doctor, Larry Nassar.

Reported abuses range from mental and emotional to physical and sexual. Abuse in sports is not limited to those at the elite level. Many athletes and/or athletes parents report abuse occurring at the youth level.

What exactly is abuse? Abuse can take many forms. In sports, abuse tends to be mental, emotional, physical, and/or sexual. When defining any type of abuse, the thing to remember is that the abuser uses their position of power to intimidate youths into being abused.

Lesser understood forms of abuse are mental and emotional abuse. These forms of abuse occur when a coach or manager uses their position of power to attack a minor's self-esteem or emotional well-being. For example name calling, such as calling an athlete "butterfingers" after they've dropped a ball. Shunning, or purposefully ignoring an athletes presence, is a form of mental and emotional abuse that is rarely discussed. For example, speaking to one athlete about another right in front of them while pretending they are not there such as saying, "You will start as quarterback but then Johnny will play the second half," without looking at Johnny then walking away as if he isn't present.

How are young athletes being protected? Some of the measures that youth sports organizations and associations may be taking include background checks for coaches and team mangers, mandating that no single adult may be left alone with athletes, and requiring internet courses designed to teach adults how to recognize abuse.

After these background checks are completed once, often organizations do not require that they are ever conducted again. This means that a coach or manager could commit a crime against children after having their initial background check completed while still be allowed to be left alone with vulnerable youths. Some organization handbooks mandate that there must be a minimum of two adults in locker rooms with athletes, however many parents report that this is not enforced on their athlete's teams.

Are required internet courses effective? While coaches and managers may be required to take internet courses that teach them how to recognize abuse, they may or may not teach them how to report abuse. When someone chooses to become an educator, it requires them to also become a mandated reporter for suspected abuse. This may not be the case for youth sport organizations.

More stories from Erin Connolly and writers in Unbalanced and other communities.