Death of a Season 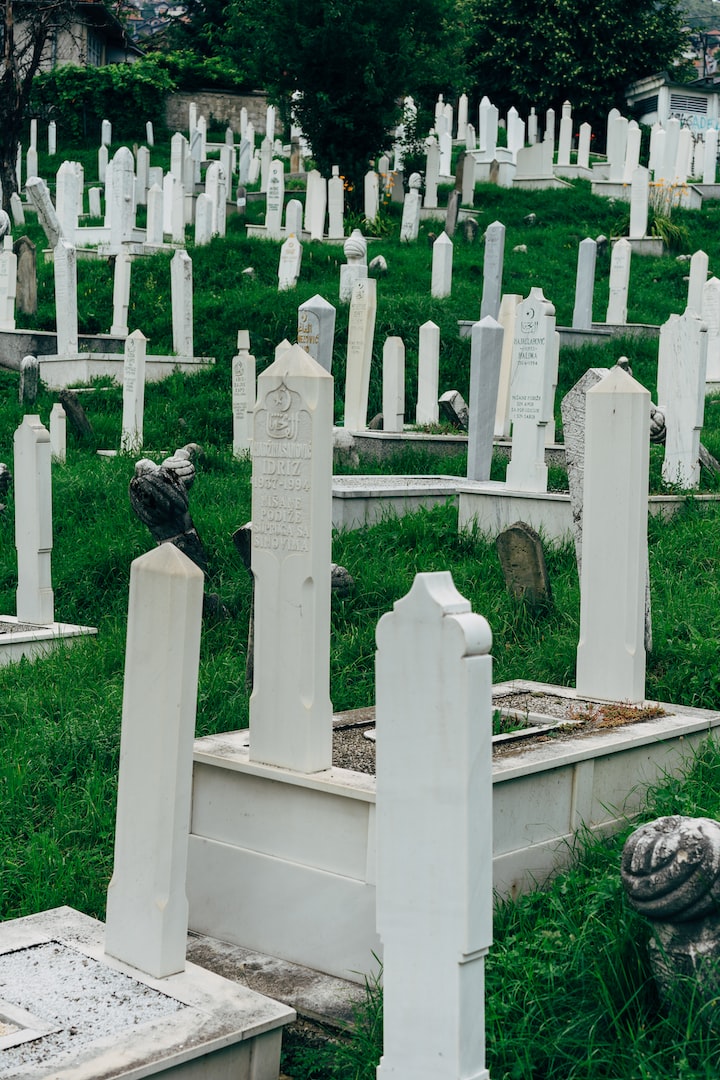 The difference between winning and losing, advancing or going home, can sometimes come down to the smallest details. The margin of error in a playoff high school basketball game can be as thin as the head of a needle. A needle capable of protecting you against a deadly virus or of delivering a dose of death.

We are going through warm-ups, they pack the gym with fans milling around after the first game of the evening. Our rival Crest had lived up to their end of the expected match up of power houses destined to take the Southwestern Conference mantle forward to a NC 3A State Championship. Statesville would be but a pit stop before we would face our nemesis.

During the year, we played in two Instant Classics. We thought Crest High would be the only team capable of keeping us from our rightful place atop the North Carolina High School basketball world.

I remember a Crest’s Super Fan engaging my cousin and me trying to put a wedge in our team chemistry. We would hang amongst the fans during the halftime of the girl’s game, usually in the concession lobby before going in for our pre-game. We were there to check out the talent: hot Coeds.

The Super Fan speaks. Yea, everybody says Kincaid is the man. Kincaid this and Kincaid that. But Smith, you are just as talented and don’t receive nearly the credit you deserve. You are just as important as Kincaid. Now, at this point in our baller careers, we have heard it all since the 7th grade. He is just another loud mouth punk thinking we give a fuck about what he is saying. After we gash Crest in the Conference tournament. He comes up to us immediately following the game and says. See You In Statesville, the location of the District tournament, we actually found the guy comical because of his stutter.

The time has arrived, our destiny at hand, our dream within reach. Going hard in warm-ups is something I always did to build up a sweat and be ready for the all important first five minutes of the Engagement. I earlier made my weekly plea to Coach Lail to allow me to take off my 10 pound burden: the knee brace. I knew I would need all my speed and quickness going against their best player and point guard.

Of course Coach said No! His attempt to protect me from myself. I go in for my customary rock the cradle reverse lay up. As I’m landing, I notice a fan walking in my field of vision there is no security to keep fans off the court. I land awkwardly on my ankle with the brace; I turn it. Actually, I feel my ankle touch the gym floor I don’t fall but maintain my balance and attempt to walk it off. I go to the rebounding line, trying to shake it off however my ankle is throbbing. I have a high tolerance for pain I don’t immediately let anyone know. However, Bubba is watching. He sees I’m not my usual pumped up self. What up Kade? He asks. My ankle dude; I fucking twisted it bad. I’m gonna tell the coach. Na, bro, I’m good I’m trying to walk it off. Aight, I’ll give you 5 minutes. Bubba says.

I continue through our pre-game drills the ankle doesn’t want to loosen up. The buzzer sounds. Bubba has already informed Coach. I hobble through introductions. They tipped the ball I can barely apply pressure on it. I put up my fist to signal that I need a substitute and limp off the floor. My ankle is bad. I say. Coach Hines, our Assistant Coach, and I go to the locker room, where he tapes my ankle over my sock. I try to play. We make a valiant effort, but in the end, just as I predicted, we didn’t have an answer for Wally, their star point guard. We lose only our third game out of 30. Our season prematurely ends, as do our championship aspirations 27-3.

It’s a long bus ride home from Statesville. Although the bus is full, I feel alone. I sit by myself in the back corner. I let my team, school, and community down. They had entrusted their dream of another State title in my hands and I had faltered when they needed me the most. My only solace, the only way a Ledbetter Warrior copes with loss, belief in a high power. The Basketball Gods give and they take away. Thy will be done.

Karma had come home to roost for the Toppers. The only man I thought capable of running the machine, which is the Topper offense on a night that fate had intervened and pierced my armour and depleted my super power. That soldier reduced to the sidelines in civilian gear who we need during a battle to the death of our basketball lives; my homie, my brother, my best buddy in the world: Bubba Jordan.

He deserved a uniform. I wipe my tear-stained face and come to my own internal understanding. You can’t leave anything to chance; take nothing for granted. The difference between winning and losing is fleeting and frivolous as coming down wrong in a layup line. A minor detail can place you on the wrong side of history and cost you a championship.

One unfocused moment can determine whether they remember you as an excellent player on a team that couldn’t live up to Great Expectations of your school family and all of Rutherford County. It can be the difference in becoming a legend, branded a champion, forever etched in North Carolina Basketball lore. Forever remembered for fulfilling the dreams and aspirations of all your homies and all of Ledbetter. Remember this feeling of despair, emptiness, and the sadness of a lost opportunity.

I dust off my old red composition book I created as a 12 year old that contained the Road Map. A map created for greatness achieved, not greatness denied. I would refocus my energy, go back to the beginning, to the fundamentals. Nothing or no force will stop me from fulfilling my Manifest Destiny of a State Championship. Remember this feeling. Never forget the faces of disappointment displayed by our beloved fans. I feel their pain. Never forget this night. Never forget this pain.

More stories from Timothy Kincaid and writers in Unbalanced and other communities.