Your House Won’t Save You During Emergencies

by Olivia Marlene 2 months ago in personal finance

I witnessed it again. A true story 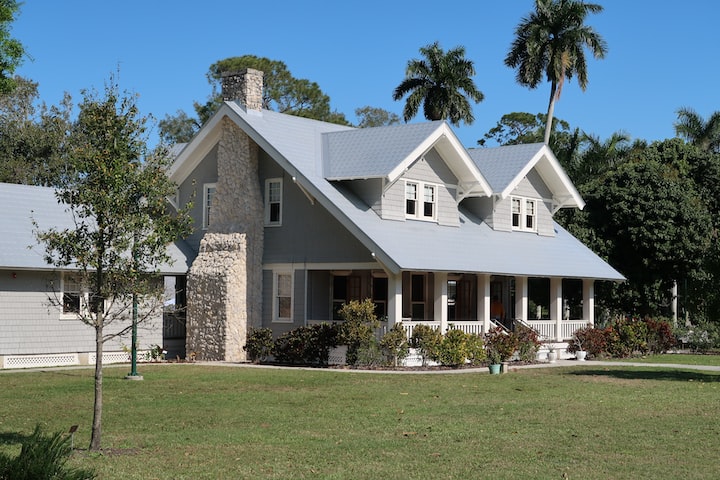 Photo by Sieuwert Otterloo on Unsplash

A friend who has a big house had a medical emergency and has to settle a total of $2500 with the hospital. When I asked her if there is anything I could be of help with, she told me that she needed to borrow as she only has $400. I told her to pawn some of her jewelry in the meantime, but she revealed that all her gold trinkets were previously housed in the pawnshop. I was floored.

She has a well-paying job, and her husband has been working overseas for 15 years, sending dollars every month. I shrug why she doesn’t have enough medical insurance and, worse no emergency funds. In my mind, I put her on the honor roll of financial illiteracy.

Her Facebook posts consist predominantly of pictures of their big mansion-like house. They won’t stop upgrading and remodeling. Their holidays are filled with buffets and visitors. Everybody admired their house, including me. But I know that a house is not actually an asset. Big houses are a trap that keeps one from attaining financial freedom.

My friend’s family income is mostly channeled to their house’s regular make-over. My house looks poor compared to them. There was even a time that they looked down on my simple abode, but I was never bothered. I know my priorities; I know that cash is king. And I was right.

When her emergency struck, she only had $400 cash and nothing more. She had 2 hours to settle the hospital bill so she can go home. My friend is crying as she doesn’t know where to get the $2100 deficit. She swallowed all her pride and started asking family and friends to pitch in.

With a simple fund transfer using my phone, I can send the money to immediately ease her burden. My son’s savings account is even enough to cover it all. But my husband said, “don’t cover the bill, they have to learn, and it will only stick if they learned the hard way.” So what I did is to just send some help to cover a portion of her bill.

If one day you will stumble upon my blog, please don’t get angry with me. With what happened, you should know by now that you need cash for emergencies. You need to have an emergency fund. I tell you again; your house won’t save you. Your house is not an asset if you live in it.

The bigger it is, the more expenses you will shoulder like maintenance and repairs, homeowner’s dues, and taxes. Since you are proud of your nice house, you will have to invite more friends over, or you may be requested to host parties, and that will add expenses on food and entertainment.

Your beautiful house is a thing to be proud of, but I tell you the delight that it gives won’t attract any single dime. It would be nice if all your friends who admire your house gives you a dollar for such a sight, but it’s never the case. During extreme financial needs, your house will not save you because it’s not readily convertible to cash even if you decide to sell it. It takes time to sell and profit from selling real estate.

Now, the lesson is yours, save your emergency fund first, then start investing for your future.

This story happened in the Philippines and the amounts indicated were the approximate value of PHP to USD. Money advice given is for informational purposes only. It should not be considered Financial or Legal Advice. Not all information will be accurate. Consult a financial professional before making any significant financial decisions.

This story originally appeared on Medium.com.

Receive stories by Olivia Marlene in your feed
Olivia Marlene
Read next: All You Need to Know About Retirement