JW
by Jacob Wolinsky 6 months ago in stocks

Here are the top 10 activist short calls in the first half of 2020 that paid off big time. Shorting is a challenging business, especially during a crisis 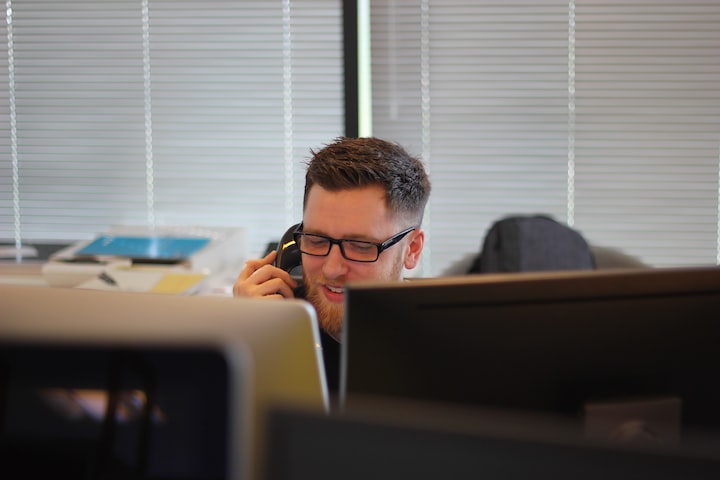 Photo by Berkeley Communications on Unsplash

Those shorting stocks during the COVID-19 pandemic have made more than $50 billion in profits. Billionaire Bill Ackman recently said that activist short sellers are far more efficient than regulators at unearthing corporate frauds, and that regulators should work with short sellers. Here we take a look at the top 10 best performing activist short calls in the first half of 2020 that paid off big time.

Shorting stocks is a challenging business, especially during an economic crisis when regulators try to restrict short selling. But a crisis also brings tons of opportunities for short sellers.

Short sellers bet that a stock is going to fall. They borrow shares of a stock and sell them, hoping that it would tumble within a specified period. When it falls, they buy from the open market at dirt cheap prices and return the borrowed shares to the lender, pocketing the difference.

The Three Most Important Words In Investing

Baupost Q2 LetterValueWalk's Raul Panganiban interviews Gautam Baid, CFA, portfolio manager at an SEC-registered investment advisor based in Salt Lake City, Utah. In this part, Gautam discusses 'margin of safety', the three most important words in investing, the importance of capital preservation, the behavioural biases that we face, Munger's investing principles and the education of a value Read More

J Capital was the most successful short seller

Breakout Point has compiled the list of best activist short calls that originated in the first six months of 2020. They registered 91 new short campaigns in H1 2020, up from 84 in the same period last year. Notably, just eight short sellers accounted for 54% of the published short campaigns.

J Capital Research has been the most successful activist short seller in the first half of this year. Four of its target stocks declined 28% on average after J Capital published the report.

These are the top ten best performing activist short calls of H1 2020, based on stock performance following the release of the report.

Quintessential Capital Management (QCM) targeted Akazoo (SONG) at the Contrarian Investor Virtual Conference in April. The short seller alleged that Akazoo management was running a pyramid scheme. The allegations turned out to be true and the stock collapsed to zero. An internal investigation also concluded that the company management “participated in sophisticated multi-year fraud.”

When Muddy Waters and J Capital Research both are shorting a stock, you don’t want to be on the other side of the table. According to Breakout Point, the short sellers spent several weeks tracking the number of daily visitors at Luckin Coffee outlets across 38 cities in China. J Capital Research specializes in targeting Chinese companies.

After its fraudulent accounting practices came to light, Luckin Coffee shares plummeted more than 90%. Nasdaq has halted the trading of its shares. Luckin Coffee has since fired its CEO and COO.

The Chinese company was fabricating its sales data. According to a WSJ report, Luckin Coffee’s chairman was aware of – if not directly involved in – the fraud.

Hindenburg Research emerged as the most prolific activist short seller. It made 15 short calls in the first half of 2020. Hindenburg founder Nate Anderson told Breakout Point that 2020 presented “more (short selling) opportunities than ever.” Some of its short campaigns have not gone as expected. For instance, Wins Finance Holdings stock has rallied about 30%.

Little known short seller Ontake Research surprised the community when it said on January 30 that Aurelius Equity Opportunities SE had overstated the proceeds from the sale of its assets. Ontake Research was shorting the German investment firm’s stock. The short call proved rewarding for Ontake Research.