Equity Crowdfunding Is Still Early, and It Should Be on Your Radar.

by Caleb Naysmith 2 months ago in investing

There's lots of money to be made here, and you might be sleeping on it 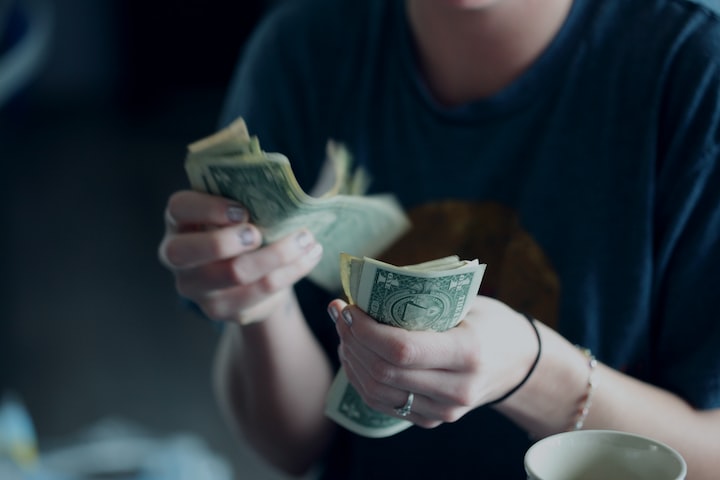 Equity Crowdfunding is a relatively new industry. It's similar to what it sounds like in that companies 'crowdfund' business ideas, but instead of buying their products, you invest in their companies. In short, it's the democratization of venture capital. Anyone from any walk of life can do some DD and sink a chunk of change into the startup of their choosing in hopes of making it big time.

Now, I'm not recommending this be your only avenue of investing, or that this is even for you, but it should definitely be on your radar. Like crypto during its rise, I am convinced this is a phenomenal alternative to the high-risk/high-reward feel of crypto balanced with the asset-backed valuations the safer, less appealing returns of the large market.

Crypto is weird in that you basically "seed fund" the project based on some notion of underlying utility, and hope that it becomes consistently used in the future, thus correlating to a rise in price. Until then, it's basically a game of chicken as the underlying token has no value, and if people randomly decide the token has no growth prospects, then it literally just dies. Oftentimes, the first person to take their bag and run is the luckiest, and it causes a fire sale that ends with disaster.

The large stock market tends to be safer in many respects, as the companies are significantly more established, have better revenue, and have consistent reporting several times a year. If a company is started to sale downwards, you have ample time to get out at a minor loss, but similarly, even when a company is killing it, you're unlikely to see more than 10% return per year.

Venture Capital up to this point is something that, like many ways of making money, is only available to the rich and wealthy. Thankfully, the JOBS act of 2015 changed that, and allows anyone to be a "Shark" and "VC". This offers a somewhat unique mix between the two because it has asset-backed valuations like the large stock market, but the potential for large returns like the crypto market.

Fortunate for most, right now is a phenomenal time to get in. It's still in the "early adopters" phase, and tons of companies are starting to give returns and go public in some instances.

How do Early Adopters benefit?

The two main ways will be getting in on the best companies at the best valuations and profiting from new features and developments that come from the evolving industry. Without getting too much into the weeds, the longer you're investing in the industry, the more deals and good investments you will see, and the more times you will get in on a company's first round at the 10–20m range, instead of their $500m raise, and hoping to make modest gains. You will get a lot better at investing, you will get into a lot of the big deals that people wish they would have been in, and you will already have all the knowledge by the time the rest of the crowd try piling into anything.

The second way is through the new features and developments, namely, secondary markets. Right now, it looks like this is going to be the way of the future for equity crowdfunding. There are lots of reasons for this, but that's just the fact of the matter. As this begins to blow up, and things start to heat up, you don't want to be the person trying to FOMO in as the price rises seemingly indefinitely. Instead, finding good investments, and being well-positioned when these companies start taking off puts you in a much better place financially, and just knowing how the features of secondary trading work.

Read next: ASSET MANAGERS GOT SBA PPP LOANS, BUT DID THEY NEED THEM?