MP
by Matthew Primous 14 days ago in politicians

The Fall of a Dictator and Brotherhood 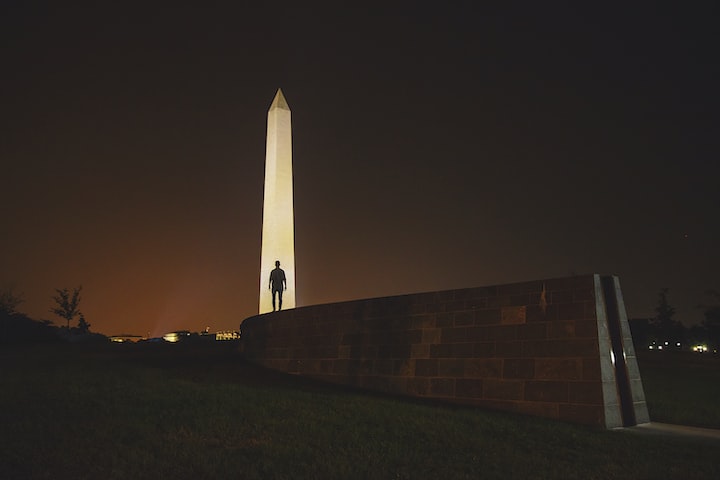 There was a story about General Washington when his troops were just trained for the Revolutionary War. In the event of their graduation as military troops, Washington would have them watched the play about the man, the Roman Senator who made Emperor Caesar. The play, Cato, would show all the lengths of knowledge that the senator possessed and how he could easily persuade the Roman Senate to listen to Caesar. Cato was a longtime serving senator who could not gain enough popularity to become emperor even though he had all the knowledge and leadership skills. Roman was possessed with Caesar's divisiveness and military prowess. For example, Cato created the first easy to vote system so Romans could vote easier and support his campaign. He tried numerous times to be Emperor but failed to Julius Caesar. Caesar was a magnate and center character, too hard of an opponent to defeat. Cato's ultimate fall was that he placed his trust into the hands of the dictatorship of Caesar. Cato would cover all the misdoings of Caesar and plotted with Caesar to control the Roman Senate until finally, he could not take it anymore. He died in what they identified as a suicide yet the facts remain a mystery. However, this completed the downfall of Caesar because he could no longer control the Senate and the Romans were distraught over his terms of peace and Cato's end made the Senate fear the power of Caesar and the Senate tried to honor Cato with a coin and his invention but it was too late. Eventually, the Roman Dictator's end was on its eve.

Why did Washington allow his soldiers to view this play? Washington wanted to bring about brotherhood. Soldiers needed to understand what Washington trained them to unite and against all dictatorship. They needed to know that even though it is easy to follow after the dictatorship, the cost is your life, your dignity, and your legacy. Washington wanted to bring about unity among his soldiers and to help them to see by visualization what they were up against. Washington wanted to harness their skills and he had to show them what they could do if they united together. They could build an empire, and rule their destiny. He wanted to show the foolishness of betrayal. United we stand and divided we fall. He wanted his soldiers to begrudge tyranny and be attracted to truth, honesty, and justice. He wanted their loyalty and he promises them leadership that will spare their lives and honors them forever alongside himself.

This made Washington, great to his soldiers. That he wanted them to belong sharing his wealth to ensure their peace and security. Knowledge is what makes a spy clever in their skills and a soldier more accurate in their pursuit. Anyone who spies without understanding the social context is only meddling because they do not understand the full context of what is being said or display. Soldiers can fulfill their jobs more accurately when they have precision and accurate Intel. Washington needed them as bad as they needed him because his very life was on the line. He did not want to end up like Cato. A former loyalist to the crown who would lose his honor and very life due to misconstrues of his loyalty. He did not want to end up making the same mistakes because of a lack of popularity. He wanted to remain strong and diligent because he knew that this is rationality.

Washington wanted to introduce them to democracy at hand in the colonies. The mixture of the Roman Republic and Democracy, that their Congress has chosen this certain form of government because it is necessary to understand the needs of the masses. Washington wanted them to know that he was chosen to bridge the differences and administer peace and that was their true mission.