MP
by Matthew Primous 15 days ago in controversies

We Didn't Come This Far for Nothing 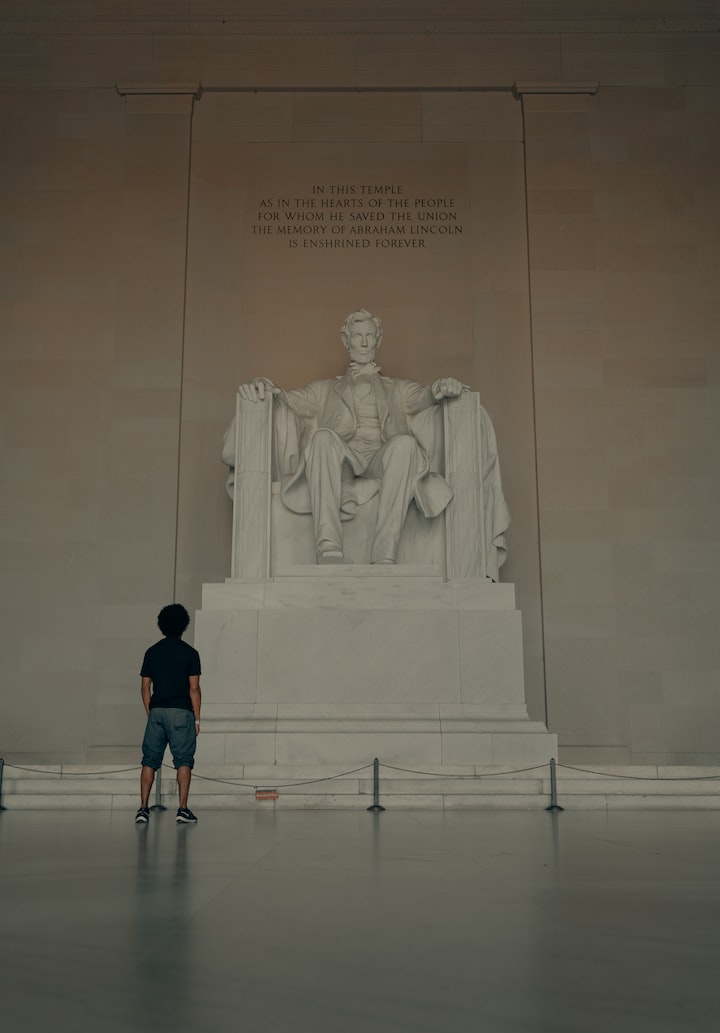 America is not the only facing this dilemma. Our democracy is put in the spotlight because we demand justice for others yet neglecting justice for our fellow citizens. How can America in its deep conscience ignore the damage brought about its wealth and power? It appears debatable but the underlining truth is it is evident in our job difference, educational backing, and finances. Race does play a major role. The whole world used to be an economy of slavery. We owe it to ourselves and our future to resolve this issue. This issue has deeply divided us for generations. We have the power unlike our ancestors before us to break the chains of bondage brought about our oppression. This oppression was not only physically but religiously. We were persecuted for our skin. It came in these three forms:

Slavery. The slave-master for their wealth kept slaves. They held them for their health and financial gain for their children. They would pass slaves down to their children to make life better for them. The reason for the Civil War, it was a matter of livelihood. Slave-master did everything to bound up the slaves and keep them from being free because it would mean the demise of his wealth. Freedom was only profitable to the one it is given. We can turn back the bondage of slavery by providing healthcare, housing, and education. Healthcare burdens nearly 50% of our citizens' expenses and those who are not burden received their wealth off the backs of slavery. They were lifted by slavery and it is time they lifted all people, which is their reasonable duty as citizens. Education should be a right because nobody is free from a lack of knowledge, it is those with the knowledge that remain free because their education keeps them and prepares them for life. Housing should be a right because, in the 21st Century, nobody should be left without a place to rest and recuperate. These three things should come as reparations from slavery.

Segregation. White Americans benefited greatly from the oppression of Blacks primarily. They would oppress their rights to vote, jobs, and wealth. There were places where Blacks would prosper greatly and they were destroyed by race riots. The government should provide an incentive for those three areas. Not only Affirmative Action in job placement but also Affirmative Action in grants and loans, this will increase employment among minorities as they owe their businesses. Minorities should be able to apply without discrimination. Our communities should reflect the incentives in schools and work environments etc.. There should be non-profits dedicated to uplifting those who are oppressed and encouraging other businesses to respect cultures and different peoples. We must take hateful places and renovated them and make them a place of reconciliation more often.

Brutality. Blacks have suffered in jail time and their lives have been at stake due to wrongful prosecution. What can you say to men and women who lost most of their lives to this? We must end the War on Drugs and begin Moral Code promising fairness in representation and fairness in trials. We must tear down the persecution of those convicted so they would not think that prison is the only way of life. We need to provide and protect their life support, whether its family or friends to help them stay stable and be active members of society. The government should fund retribution because that is what it is, helping them have the necessities in life and helping them recover their losses. When someones go to jail, their family suffers, and children may suffer thinking that is their future. We have to provide extra support and guidance, these pillars will safeguard our community. Just simply freeing ex-convicts only add another dimension to their life, staying free is effective and stable.