by Bonnie Joy Sludikoff 2 months ago in satire

the most successful fictional tale in history 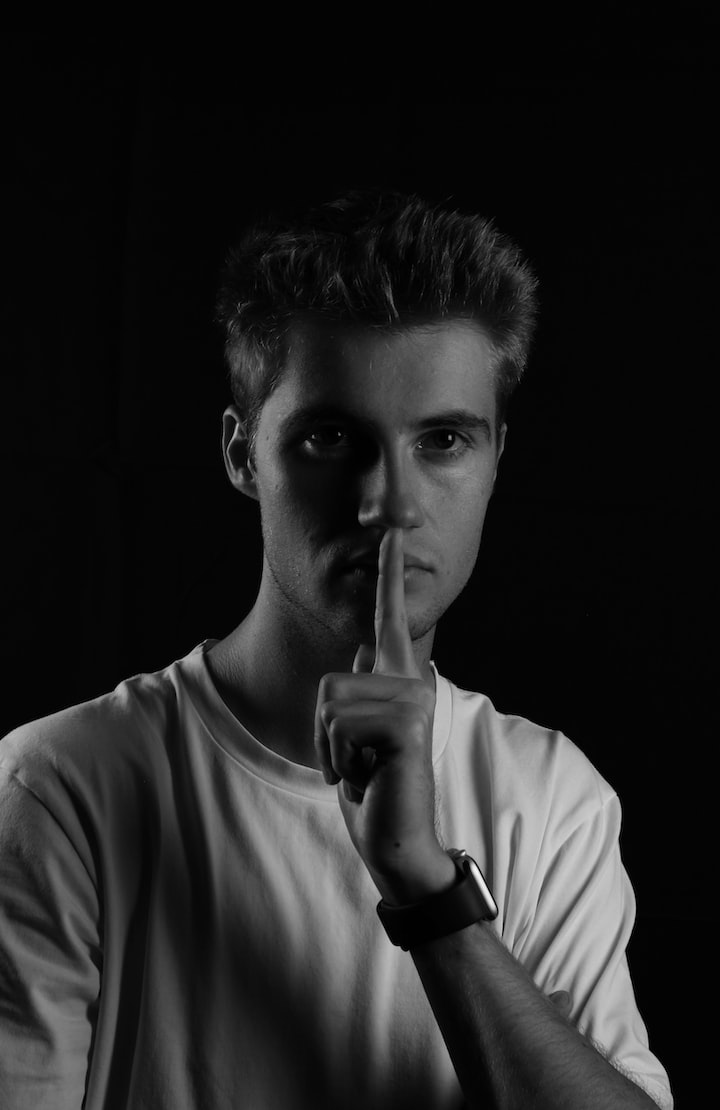 Photo by T. Kaiser on Unsplash

With so many magical stories around us; tales of bravery, rich fantastical universes intertwined with deep wounds and intricate circumstances, the most compelling tale is the one right under our noses: The Narrative Of The White Male.

It may have started earlier, but as far as stories about white people go, accuracy has never been a strong point for any historian! So, we'll begin our story with Columbus.

Chris was a real go-getter. He's one of the first people I learned about in school- I'm not great with historical dates, but I know that "in 1492, Columbus sailed the Ocean blue." It's funny how the color blue made it into that handy kindergarten rhyme when we erased all color and whitewashed the country that rightfully belonged to the Indigenous People.

This weird allegiance makes me understand characters in other popular fantasy series better. Like, I turn on Game of Thrones and see them fighting "for the North!" and protecting others from White Walkers- and it's like OH MY GOD- those snow-zombies are horrifying; seriously, the stuff of nightmares! But you know what else is pretty horrifying? ...Slavery.

People in the US, particularly white men, enslaved black people for nearly one hundred years. "Legally."

Of course, on the bright side, we have a rich constitution written with our liberty in mind.

Life, Liberty, and the Pursuit of Happiness are the promise we have all been given as Americans. Which is obviously why our country has elected more than 90 white men as President and Vice President in the last 232 years, and two people of color, former President Barack Obama, and current Vice President, Kamala Harris. There might be a few okay dudes in there, but there were also quite a few problematic figures- definitely a large amount of adultery and corruption.

I know politics can be pretty divisive. It's more appropriate to talk about culture, a massive field of interest in America. You've got to love the melting pot of America- We are home to so many kinds of music, so many delicious foods... a rich history of inventions. If you're lucky enough to grow up to see our amber waves of grain and purple mountain's majesty, you also know that almost everything of value is credited to people who look like our main man, Chris Columbus.

However, if you're an adult with access to the internet and intelligent friends, you may have realized in the last several years (possibly sooner) that a lot of things (from music to food to inventions) were simply stolen from others...sort of like this beautiful country. #ChrisWasHereYo #ColumbUSvsTHEM

Honestly, the real gritty part of this narrative has got to be the resistance. I'd say in the history of the "narrative of the white male", there are a few notable resistance issues, but the one I've thought the most about is the extreme and mostly unfounded fear of women.

I guess it's like...what am I even surprised about, right? I mean, we're talking about the group that enslaved black people for almost a century. It's not like everyone even woke up from that and realized how horrifying of a stain that choice made on America. It was more like it was no longer allowed and most people stopped doing it, but many held on to their toxic beliefs. Many still hold on to those beliefs. That's another horrifying white-walker story for another time...

But back to the "resistance." Yes, of course the white men are afraid of women. Honestly, in some rites, they should be.

Personally, my favorite fictional fandom is The Hunger Games, perhaps because I find it to be the most relatable. If you're a woman in America, you've experienced the Hunger Games at some point. Maybe not to the life/death level that Katniss had to fight, although many women can relate to that.

Walking anywhere alone at night is often comparable to entering the Hunger Games Arena, prepared to fight to stay alive. I keep a little pink pepper spray bottle in my car. I've been assaulted so many times I'm not longer keeping count, and most times, I've been asked questions like, are you sure you didn't do something to cause this. Or I've been given solutions for what to do the next time it happens.

While assault is not wholly the responsiblity of the White Male, their ownership of this crime is pretty impressive. And their ability to commit this crime and not serve time is completely unmatched.

Now, as much as I've invested my whole life tangled in this narrative, I think the white men have been pushing it, with a recent blow to the storyline about Texas.

Honestly, we are jumping ahead to some season finale stuff here, which is pretty scary.

Still, I have to congratulate the narrative of the white male. I mean, the sheer ability to take up so much space just because of what you look like? It's impressive. The inner belief that there is something special about a lack of melatonin or being born into privilege... It takes a really steady personality type to hold on to that pride.

And you know how Americans are about pride. We are a patriotic people.

Still, I have to say, it's weird that we call our country a woman. In "God Bless America" we sing, "Stand beside, her, and guide her..." But I guess it actually makes complete sense that America is a girl. One of the most important parts of the narrative of the white male is the almost unchallenged belief about that women are not as strong, capable, or worthy as men.

Seriously, guys. There is just not another fandom that is more thorough. I will be pretty mad if there is some kind of ranking and this fandom doesn't come in first place. Then again, with so many white men, I suppose if first place is given to someone else, it will just be taken by it's obvious owners. #ThanksChrisColumbus

And with that, I'll leave you with a few words from Chris himself.

"There I found very many islands, filled with innumerable people, and I have taken possession of them all for their Highnesses, done by proclamation and with the royal standard unfurled, and no opposition was offered to me." -Christopher Columbus

This is from his own account of his journey to find what we now call America. I can't imagine a fandom offering more of an inspiring picture of entitlement. Sure, there were some impressive superpowers in the Marvel Universe. Fine, Harry Potter gave us some powerful spells. Okay, so nothing invests a person like an afternoon of fighting for your favorite Game Of Thrones house. But nothing is as comprehensively devious and consistently self-righteous and entitled as the narrative of the White Male in America.

It's almost completely unbelievable and inconceivable, and at the same time, here we are, living in the center of it all.