Taxpayers Pay for Christianity in Schools

by Jen Sullivan 2 months ago in supreme court
Report Story 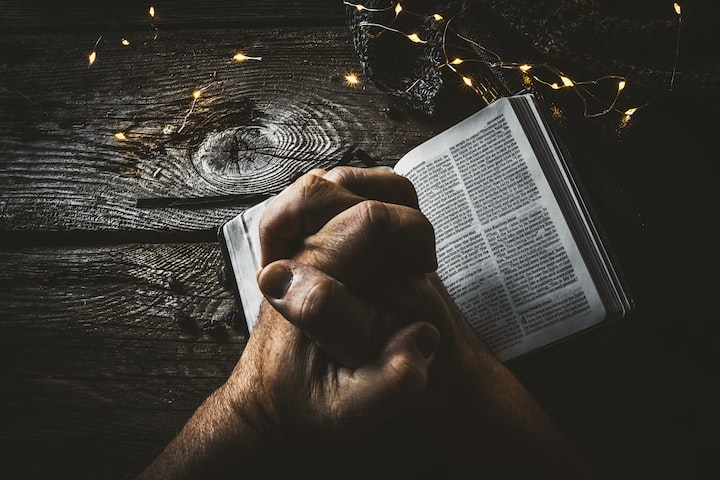 Another business day, another questionable decision from the US Supreme Court. Today is another attack on the separation of church and state, allowing a football coach to pray on the field. The decision was made claiming that disallowing prayer in a public school is against the coach’s religious freedom and freedom of speech as defined in the First Amendment.

Is it really? This is the man’s workplace, and freedom of speech is not entirely protected in the workplace. What would happen if you went to work and said everything you hate about your job or the company? Or if you had a political discussion at work? Or made racist comments? Most likely you would find yourself in a human resources meeting discussing your behavior and why it is unacceptable. Or maybe you would find yourself unemployed.

The problem here is this is not some company that can set its own rules regarding what employees can or cannot say. This is a public school, paid for by tax dollars. The coach’s salary is paid by the public — a public that has the freedom of religion. I certainly do not want my tax dollars wasted on praying in schools, and I am sure that others would feel the same if the religion in question was not their own or they have an appreciation for the separation of church and state.

Let’s be clear: this coach’s prayer activity was not some personal thing that happened on the sidelines. This coach made a big production out of it, praying at the 50-yard line on the field. That is why this became an issue: a public school cannot endorse religion, and once the prayers attracted the media’s attention, there was no hiding it. It is hard to not see it as a religious endorsement when there is a group of people on the field joined in prayer.

And what about the kids who join in so they do not feel left out? Because we have all been to school and know definitely happens. Will they feel pressured to join Christianity? That’s fine in other settings, but not on a field at a public school. Not during school events. There has to be a line drawn to protect others’ freedom of religion, including those who are not Christian. What about Jewish kids on the team? Or Muslims? Which teacher is leading them in prayer?

This recent ruling comes after the decision that Maine must include religious schools in a tuition assistance program, and of course, the decision to overturn Roe v. Wade, backing more and more Conservative Christian values at the expense of rights, equality, and the separation of church and state.

I don’t know about you, but the thought that my tax dollars could be helping to fund prayer in schools, and especially teacher-led prayer, makes me both angry and nauseous. There is no choice where our tax dollars go unless you decide to (and are able to) move to another school district. Without that freedom, there needs to be a clear division between public schools and religion.

And if I’m paying for prayers in schools, then I want to pay for other religious prayers and activities, not just Christianity. Christians are everywhere and have no trouble finding others to support their actions. The overabundance of Christians makes it impossible to avoid judgment and propaganda from its own religious zealots. I was even confronted several times at work by customers trying to force Jesus on me and lecturing me for not being a Christian. In a retail store. No one should have to deal with that, and definitely not in a country that proclaims to have freedom of religion.

Let us stock every classroom with copies of Tao Te Ching, the philosophical book written by Lao Tzu that serves as a sort of bible for Taoism. Let teachers read from the Quran and lead in Muslim prayer, an interesting religion that is often misunderstood in America. Guide students in Hinduism, Buddhism, Sikhism, Judaism, Satanism, and any other religion in existence. And we must allow Atheists to be exempt from any religious activities, for they are also protected under the freedom of religion.

If we are going to have religion in schools, then it should be treated academically, not spiritually. Everyone should learn about other religions throughout their life, but that is frowned upon in the American public school system…unless it is Christianity. The world is full of fascinating religions, so why do you only want to understand one of them? If we can have prayer in schools, then we can have world religion academics below college level.

As for today’s court decision, if you want prayer in public schools, change the system so I can pick which school gets my tax dollars. It should be my freedom to not help fund a religious purpose if I do not want to. Unless we are deciding that there is no freedom of religion and that the United States is now a Christian nation, which is in clear violation of the First Amendment.

I am a gamer, a geek, a writer, an entrepreneur, and a gardener, among many things. I have a lot of knowledge and opinions to share with the world, along with creations from my chaotic mind.

More stories from Jen Sullivan and writers in The Swamp and other communities.