by Michael Duong about a year ago in activism

How much trash do you make a day? One pound? Or maybe even two? On average, Americans make 4.3 pounds of trash per day! That can equal to a two-liter soda bottle jammed packed with trash per day!

Years ago, Sweden has started its "Recycling Revolution." The Recycling Revolution is where Sweden recycles 99 percent of all it’s trash almost to were it’s waste-free. Everyone produces waste, especially people in Sweden. Sweden sorts, filters and then recycles its trash. This process recycles 99 percent of the trash and then the other 1 percent goes into landfills ever since 2011 (see below for "What Are Landfills?"). Sweden’s trash ends up in three ways. 50 percent goes into burning to make fuel. 49% goes into recycling, making new materials, and the 1 percent goes into landfills.

By using this method, Sweden can save over 2 million tons of carbon dioxide in just one year! By comparing 1990 Sweden to 2006 Sweden their carbon dioxide has gone down by over 30 percent and till this day it will fall even more. By 2020 their Greenhouse Effect will fall over 75 percent which will reduce the risks of global warming.

Children at a young age start to join recycling programs and there is even a national day where people go out and collect trash. Teachers are even trained to support recycling and also trained to encourage children to recycle too.

The CEO of Swedish Waste Management and Recycling Association, Weine Wiqvist, believes that Swedes can help even further. Recycling and trash are burnt down and then used for energy. If Swedes reuse recycled objects and then proceeds to throw them away they would make a even bigger impact than it has already done.

Landfills are sites that dispose of trash permanently. Landfills have been around for a long time and have been used for the most common method of trash disposal in the world.

Some other reasons why people use landfills is because they use them to manage waste. Some reasons to put waste in landfills to manage is to store temporarily, transfer, waste sorting, and more. If too much waste is stored it might cause a soil liquefaction. Soil liquefaction is where the land gets disrupted because the Earth’s crust loses its strength and start to be unstable.

Usually landfills objective is to get a lot of trash in the shortest area possible. To do this they gather all the trash and compact them (using compactors) so they will lose their volume with allows more space for more trash. When brought in, trash will be inspected and will remove any trash that isn’t in their restrictions. After picking out what doesn’t belong in there they weigh the new trash using a scale or weighbridge.

Landfills are the best way to dispose of trash without any huge amount of money. Landfills also are good with lands with a lot of open space. 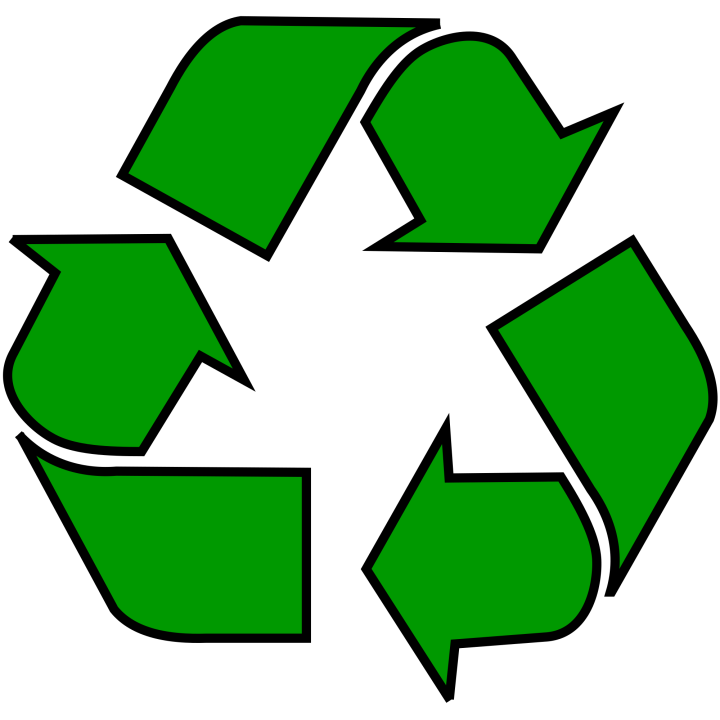 Sweden has reportedly imported trash from other countries in 2014. The reason for this is because Sweden has created a cost gone way to burn trash into energy. Sweden collects a lot of trash from Sweden households and then uses it to fuel up households and to power up their districts local heater. In a Skype interview, Anna-Carin Gripman states that Sweden is a very cold country and relies very much on big heaters.

Sweden does actually import trash into their country but they do not pay for it. Sweden receiving trash and not paying for it means that Sweden gets a profit from these other countries. We stated earlier that in 2014 Sweden needed to import trash from other countries, Sweden from that year itself gained over $800 million to dispose of this trash. Sweden imports trash from surrounding European countries.

Sweden wants to keep this system waste-free but wants to reduce the overall trash. Avfall Sverige launched an ongoing campaign to consume things with trash more carefully and to throw away less often.

See all posts by Michael Duong →