by SKYLERIZED 6 months ago in opinion

Do you think that all drugs should be legalized in the United States?

It would be cute if it were not so pernicious. The tales in the news of cocaine washing ashore following Hurricane Dorian and New York state decriminalizing marijuana would be kind of funny. It’s adorable not to think that the two substances cannot be completely legalized. Whether it’s an ounce or a hundred kilograms of either substance, the fact should remain that individuals ought to have every right to produce and consume drugs.

That doesn’t mean that it’s the right thing to do, but that adults with enough sense to ingest such substances should possess the freedom to do whatever they want to their own minds and bodies. Now, this is only to say that every drug, including prescription drugs ,which are denied by what Dr. Harry Binswanger of the Ayn Rand Institute calls the “Federal Death Administration” (the Food and Drug Administration), should be made available on the market. 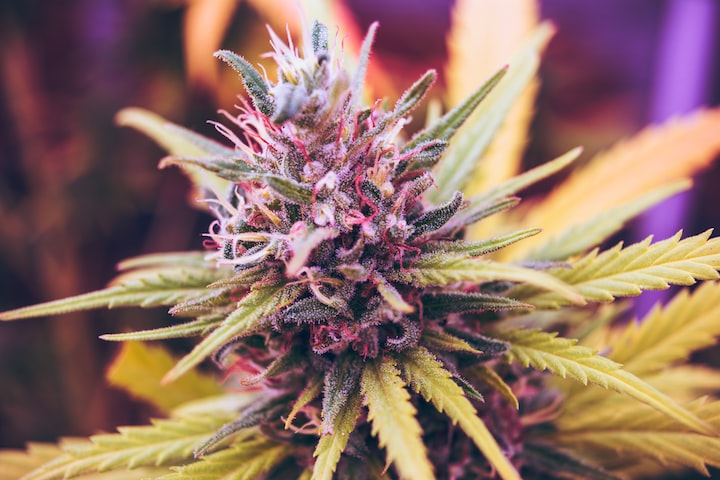 Millions of Americans would experience better lives and live longer, flourishing ones with the access to the drugs. And those who choose to, in their own private places without harming anyone else, could smoke or sniff or inject or eat or lick anything to their own content without the law ever interfering. And forget about tax-revenue. If there were no taxes on income, then the supply of drugs would be a benefit. Maybe there could be a payment for governmental services (a tax) if it is by signing a contract or placing taxes on consumption of such substances.

But the connection between the drug that most find to be benign (marijuana) and the one that seems to be the most malevolent (cocaine) is that politicians tiptoe around the subject altogether. They’re flustered. Some become enraged. All of this appeals to emotion before thought. It is the fact that the history of the drug culture has produced such disastrous results that these bureaucratic wimps cower at the thought of a drug flooded America.

What would happen if all of the prescription drugs and narcotics became unfettered? Only a capitalist future society would hold that answer. Yet, the idea of starting here and now while we still have the power to change the status quo and install a brand new way of thinking about the drug game is at hand. As a result of the anarchy that is the current state of affairs in the drug manufacture, distribution, sale, and consumption business, the other vicious government body the Death Enforcement Administration (This “Death” is mine, it’s of course the Drug Enforcement Administration) has been the main factor in the incarceration of millions of Americans for “crimes” that never involved force. When it comes down to the United States citizens who won’t receive the chance to try that experimental drug because it may contain cocaine or heroin, that is the real root of all evil in this country.

With the infamous and ugly “War on Drugs” or combat against an inanimate object, the cases that have been overturned or the folks that have been exonerated for drug offenses that didn’t consist of the initiation of physical force should lead us all to rejoice. Government is a gun. And for too long it has been aiming and shooting at the wrong offenders. Instead of tracking serial killers, rapists, and terrorists, a child with a few grams of whatever stuff they sell now must be punished. The mythology which surrounds marijuana is legendary. “It’s okay” they say “you can’t get addicted” they say. That is medically false and puts it square with its chemical brother, cocaine. The white powder is powerful and should never be used except for medical reasons... morally. Politically, if a man or woman over the age of eighteen wants to do a bump in the privacy of his or her own home, how is that the government's business? When the day comes when all drugs are made legal, we will see a groundswell of support for people who want to get high without the rebuke of the State.