by Shahaf Rabi 7 months ago in opinion

Why you shouldn't look for definitive answers... 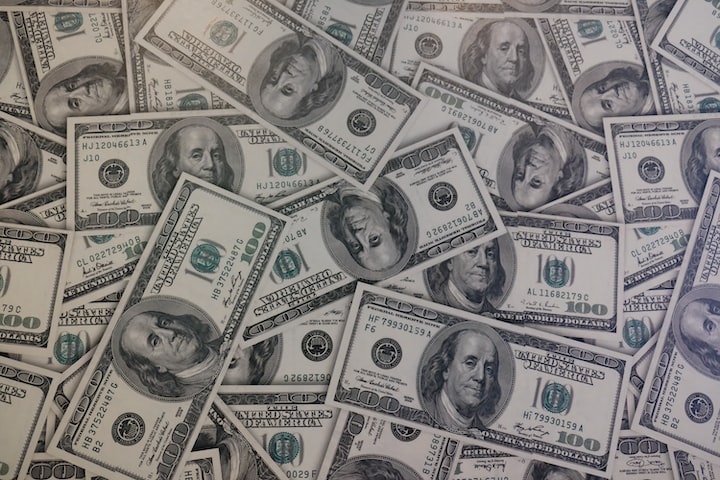 Photo by Mackenzie Marco on Unsplash

The current uproar in the U.S. news cycle concerns Russian bounties offered to criminals and Taliban militants in Afghanistan, in order to incentivize them to kill U.S., British and other NATO personnel. This short piece seeks to clarify why Russia pursued this course of action and counters far-fetched proposed explanations.

There are two main repeated speculations and suspicions of U.S. officials as to why Russia decided to offer bounties. First, to retaliate for the 2018 U.S. killing of Russian government affiliated mercenaries. Second, to sabotage the U.S. peace initiative in Afghanistan, and thus foil Trump’s desired plans to withdraw from Afghanistan after nearly two decades.

The precise details, level of mastery, and style might be argued over, but Putin’s Moscow is a levelheaded actor which maintains a rather consistent strategic style. It often promotes Russian interests by spotting power vacuums and opportunities which enable it to gain maximum results with minimal investments and risks. This is key in order to understand the Russian bounty activity in Afghanistan. 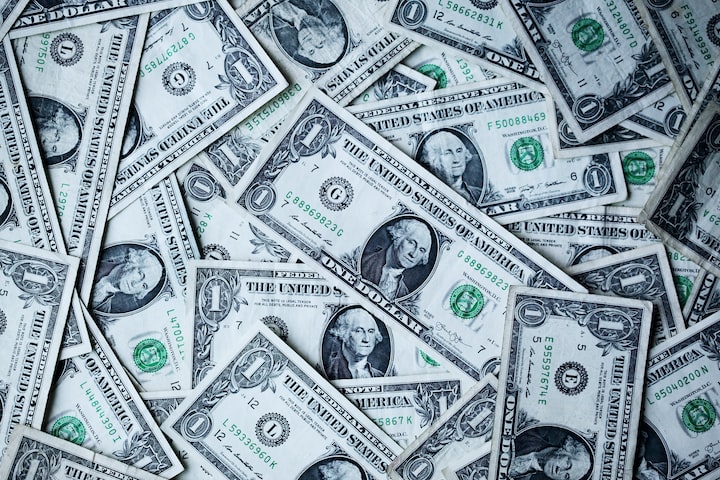 By Sharon McCutcheon on Unsplash

The news about Russian support to the Taliban is not new, only the detail about the bounties is. General John Nicholson, the Head of U.S. Forces in Afghanistan, said that Russia began to increase the arms and combat equipment it supplies to the Taliban some 18-24 months before his March 2018 interview.

So keeping in mind that the increased support began in 2016, how likely is the theory that the bounties were a form of revenge for the event in February 2018 when U.S. forces killed Kremlin-affiliated Wagner Group mercenaries? Well, not so much. It is likely just another part of their aggressive ploy.

Moreover, it is noteworthy that Moscow did not publish any official statement after the mercenaries were killed. Mercenaries are expendable, why avenge their death? 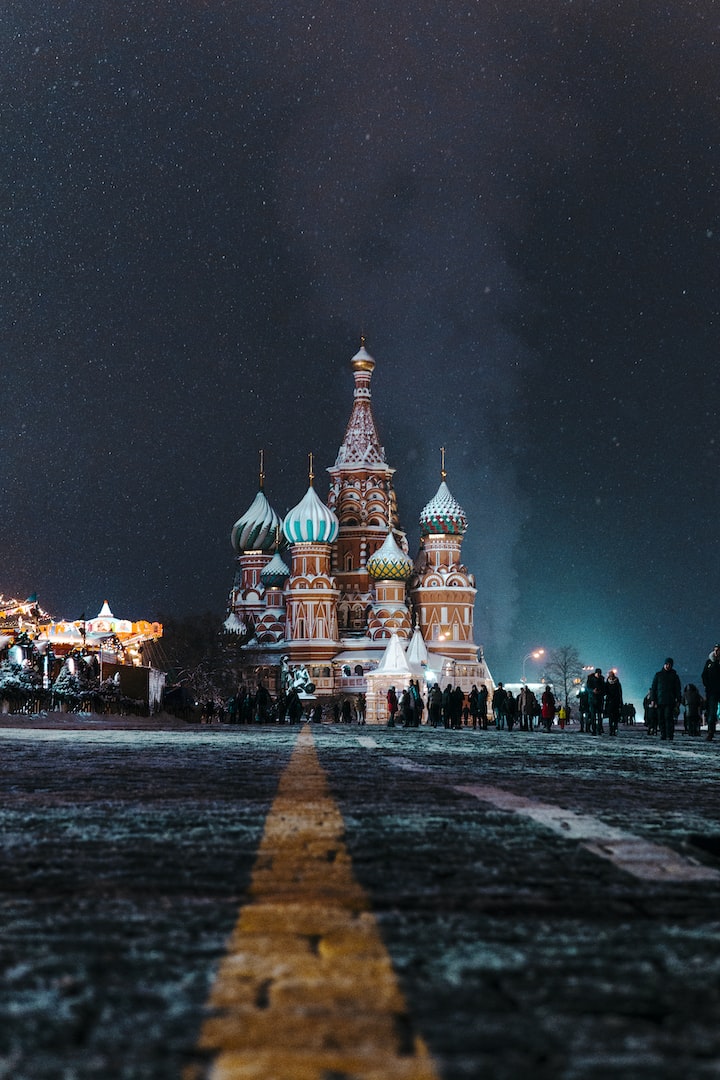 By Nikita Karimov on Unsplash

Furthermore, the special G.R.U. 21955 unit, which reportedly orchestrates the bounty campaign, is a part of the Russian government. There is no indication this is some rogue initiative. The unit has a serious record of activities meant to shape the political sphere in ways intended to benefit Russian interests.

In other words, one is better off considering how this bounty campaign fits within the broader understanding of Russian operations globally.

Putin’s Moscow is an expert in identifying potential opportunities and exploiting them. It thrives in filling power vacuums, particularly ones left by the U.S., and even more so if it can be done subversively and undermine U.S. interests. It is no secret the two often compete with one another.

Russia acts to improve its position when U.S. policy is unclear and hesitant. It pays the price when it does not, like when Putin lost Ghaddafi in Libya.

He understood it, learned from the mistake, and thus intervened in Syria for Assad. Yet Putin did that with limited involvement to ensure flexibility and mitigate risk while reaping the benefits of securing Russian interests.

The trickiest part seems to be that people continue to wonder what exactly the objective of the bounty campaign is. People burn time and energy on it. It is, after all, human tendency to want clear and decisive answers. However, it might well be the wrong approach to understanding such activities in Putin’s Moscow.

A clear objective was not necessarily set. Some options simply benefit Russia more than others – with minimal efforts and risks.

Putin’s attempt to broker peace in Afghanistan failed. If he cannot take the credit, then it is in his interest to see the U.S. fail as well – regardless if the U.S. would thereafter withdraw or not. At least it is harder for the U.S. to achieve a peace agreement.

There are reasons to think that Russia wants the U.S. presence out of the area, but it does not necessarily want the Taliban in power.

However, Russia would probably prefer the U.S. to remain in Afghanistan. The U.S. would then continue to be invested in what seems like an unattainable goal and a place that is like a black hole for the nearly trillion dollars already spent there.

The bottom line is that these activities, like the Russian bounties, should not come as a surprise. In fact, additional subversive activities, which undermine the security interests of the United States, are expected to continue particularly wherever the U.S. policy is not effectively or steadfastly pursued.

See all posts by Shahaf Rabi →