How the Pen is Mightier Than the Sword 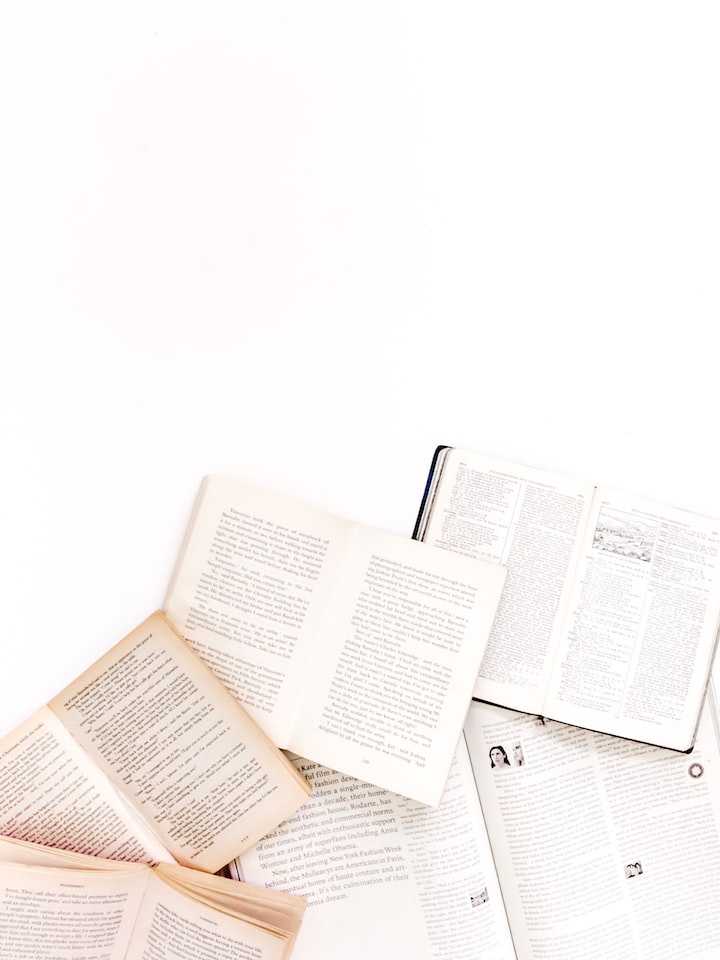 The pen is mightier than the sword. And, yet, the wicked hand of the scholar has mislead generations of people into believing whatever they wanted them to. The art of propaganda was indeed just that, an art. It was meant to persuade and influence emotional response because, after all, what is art?

Is it not the translation of an idea into something that all people can interpret. Chasing the white rabbit down the hole and come deep into the recesses of Wonderland, but it isn’t so wonderful is it? It isn’t so beautiful when you realize that those fairy tales and epic enchantments were used to influence brain patterns. That children were used in experiments - ones that I dare not even detail though I promise you being a creative writer I could. I could paint out in horrific detail and still not cover a tenth of the reality of what is very real evil.

And, yes, there is very real evil. It is not the same as mistakes made in emotional states. It is not the same as a bad error or a bad behavior. No, evil is a very different thing entirely. Evil delights in the willful torture and abuse of other living things. It thrives off of it - it lives for it, it yearns for it and it will do everything to sate those dark desires. Over, and over throughout the ages this has occurred. Enslavement, sexual perversity, abuse, and psychological manipulation have occurred within every class of people on our planet. Still, the abuse continues at the hands of a few elite and disgustingly rich persons who rule the world.

The Police State you are seeing before you has been being built for a long time. Many of the things occurring now are indeed stated agenda points and a mapped out military plan. That is exactly what you are seeing in place. But, the problem is you didn’t listen to all those people who tried to warn you. Instead, you just made a fool of them - you called them conspiracy theorists and even now while the world watches these insane practices occurring in the supposed “Free World” some of you are laughing. While, I am here to issue a very grave warning to you all -

This is no laughing matter. Do not think for one moment that the privilege you presume to have now will keep you safe from what we are discussing. It has caused the deaths of several prominent and respectful public figures. People who fought to educate and influence and inspire, some of which I considered personal heroes who I knew with no doubt were meant to shape my life in a positive way.

We're under Martial Law in many cities in America - just because they haven't come on the news and said,

"WE ARE DECLARING MARTIAL LAW" does not mean they are not operating under it.

Do you not understand how any of these types of regimes work?

Look up the facts and forget the parties. Parties no longer matter. Our physical currency is being rejected from establishments in our country. We are experiencing a coin shortage. These are all things that happened when nations were about to fall or were being taken over. Pay attention to your history, please because those tyrants are here already. And they don’t give a rat’s ass about you, me or anybody but their very select few.

The rest of us…

More stories from Sai Marie Johnson and writers in The Swamp and other communities.