Many heads of state gathered at Buckingham Palace!

by Custo 8 days ago in celebrities
Report Story 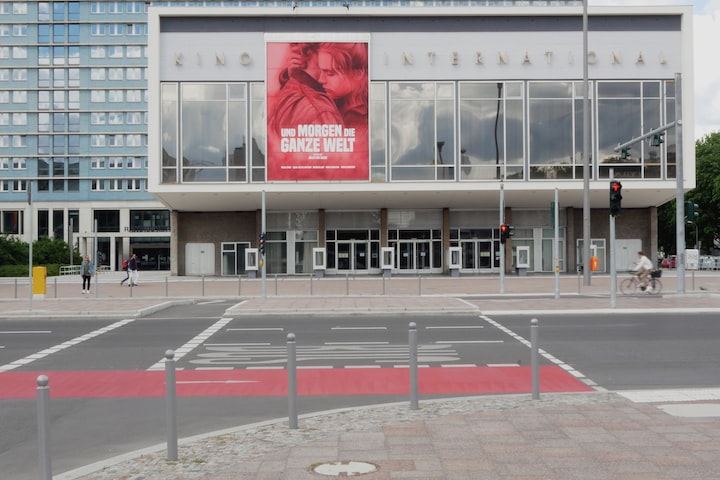 Photo by Ben Kaden on Unsplash

In the evening of September 18, local time, several white buses drove into Buckingham Palace, with most of the world's most important people, dignitaries and their spouses, as well as many leading members of the royal family, including many kings and queens.

These people are to attend the "Century Reception" held by Charles III, and to Buckingham Palace, but also had to take the "shuttle". According to reports, this is arranged by the British government, on the one hand, to save manpower and resources, on the other hand, is also due to environmental considerations.

But there are exceptions, such as U.S. President Joe Biden, he and his wife, Jill Biden, was flown in from the U.S. bulletproof car "The Beast" arrived at Buckingham Palace, as if he had received special treatment.

The 79-year-old Biden, who is treated differently from other dignitaries, was not mentioned by the British and American sides, apparently wanting to weaken the matter.

Even though it was a party hosted by Charles III as the new king, almost everyone chose to dress in black (some men opted for dark gray suits) because the guests were there for the late queen's funeral.

And from the moment Rania got off the bus, she and her husband Abdullah II and eldest son Crown Prince Hussein, also came in a car, not a bus.

In this way, Biden is really not the only one who received preferential treatment, except that he may be the only head of the special car transported from his country.

Sheikh Mohammed bin Rashid Al Maktoum, the Ruler of Dubai who has delivered many expensive racehorses for the Queen, also arrived at Buckingham Palace, and he and the lady accompanying him also seemed to be in a limousine. And whether that lady is his new wife or not is not yet certain.

The divorce between Sheikh and his sixth wife, Princess Haya, had caused an uproar in Britain. Haya was eventually awarded 554 million pounds (about 4.4 billion RMB), and it became the largest divorce settlement ever in the UK.

Before and after the divorce, Haya has been living in London, living in a mansion, enjoying a pampered life, and she will be more free after leaving the sheikh. Haya, by the way, is the half-sister of the current King of Jordan.

King Willem-Alexander of the Netherlands and his Queen Maxima and his mother, the former Queen of the Netherlands - Beatrix Wilhelmina Amgard - came in a bus, a family that really doesn't make it special, even if the old Queen is 84 years old.

The Dutch royal family is as "disciplined" as the King of Bhutan and the Emperor of Japan, but from the televised images, only the figure of Emperor Tokujin, Empress Masako did not appear.

The two couples should be traveling together, so many people judge that the 58-year-old Masako is likely to miss the reception.

The couple was photographed when they checked into their hotel, greeting onlookers with enthusiasm and impeccable manners.

The exact reason why Masako did not attend the reception is not yet known, but there is speculation that it has to do with her health, which has been unstable.

More stories from Custo and writers in The Swamp and other communities.