by HowToFind .com 2 years ago in controversies
Report Story

During this semester Latin America suffered a health and economic shock. But the profound consequences are only now being revealed, while the projections for the rest of 2020 could not be worse. 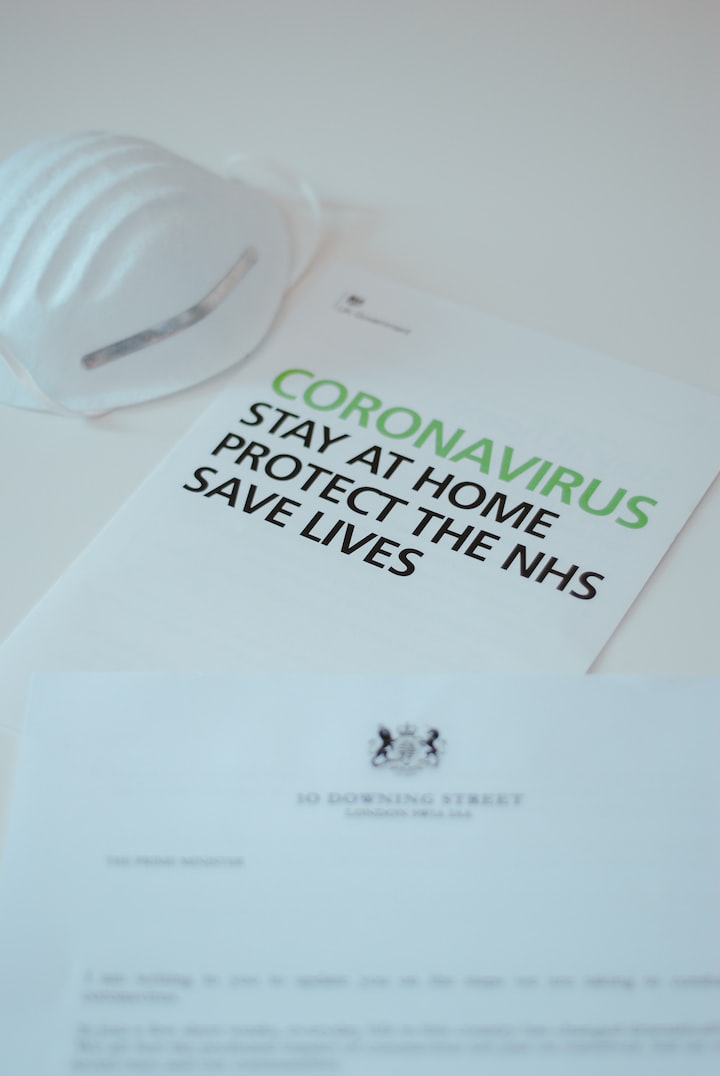 On February 26th, the first case of coronavirus in Latin America was announced in Sao Paulo, Brazil. Already a pandemic, it has changed the life of a continent. And how it has done so.

In these six months, the region has already exceeded 250 thousand deaths. We are living, at the moment, the impact of a great wave and we only hope that no more will come, so that we can at least do damage control.

The viral videos have given an account of a true apocalypse. Infected people collapsing in the streets, incineration of corpses on the public highway and immense common graves have been some of the images that will remain for posterity of how the region was affected.

During this semester we suffered a sanitary and economic shock. But the profound consequences are only now being revealed, while the projections for the rest of 2020 could not be worse.

However, compared to 2019, the conflict has decreased considerably. The social rebellions in Chile, Colombia and other countries had to take a break: quarantine and distancing had legitimacy in the social majorities.

It is possible that a new social relationship is being founded and that will transform politics.

The COVID-19 has left the subcontinent with no certainties of any kind.

It is not yet clear when the pandemic will cease. If in the first alarming epicenters -such as China, Spain and Italy- the curve was flattened in weeks and there has been a health control in a few months that has allowed the relaxation of strict quarantine and the beginning of the recovery of their economies, in Latin America, on the other hand, it is still not known when "the peak" will arrive and how long "the plateau" will last.

Our "plateaus" may continue indefinitely, as in Brazil, which in May exceeded 800 deaths per day and already by mid-August continues to reflect similar figures. At the beginning of November, according to some estimates, the country will continue to see similar numbers.

The virus produced a hecatomb for countries with privatized, collapsed and abandoned health systems. The health emergency is here to stay, it is not known for how long

For now, the projections for the entire region are alarming. According to the website of the Institute for Health Metrics and Evaluation (IHME), of the University of Washington (Seattle, USA), on November 24th Brazil could be reaching 200,000 deaths.

On that day, the Institute estimates that Italy, the place where the world's alarms were first set off outside its original epicenter, could have 42,000 deaths, that is, by that date Brazil will have more than 4 times the number of deaths in Italy.

And by the third week of October, Mexico would be passing the 100,000 deaths. Venezuela could have, as of December, between 100 and 400 deaths per day from COVID-19.

And if the health issue goes badly, the economic outlook looks fatal.

As never before, the decrease in the Gross Domestic Product will affect the entire region and its impact will be as devastating as the virus itself.

The World Bank predicted a regional drop of -7.2 in the GDP for this year, while for the Economic Commission for Latin America and the Caribbean (ECLAC) the decrease will be -9.1 points. The economic crisis suggests that a worsening of the health crisis, as expected, will cause States to collapse.

There is no notion of how much time will be required for economic recovery and, even more urgently, when the pandemic is over, because there is no solid projection: chance and indetermination are the compasses of current health, economic and political developments.

If there is one thing that can be recognized in the health management of the governments of Latin America, it is that their crisis is only comparable to that suffered by the United States.

According to the projections of the same institute, for the November presidential elections, this country could be approaching the figure of 300,000 deaths.

Always distant from the statistics and problems of the rest of America, on this occasion it is succumbing in almost the same way: unprecedented numbers of deaths along with a pronounced decrease in the economy.

But that is not good news for Central and South America. An old adage says that when the U.S. sneezes, Latin America gets pneumonia.

And what has happened in the US this apocalyptic 2020 is much more than a sneeze, it is a serious crisis that has struck at the legitimacy of its government and has seen how for long days the control of public order has been totally disrupted due to the crude protests against racism that have spread throughout the territory.

So most Latin American countries, accustomed to improving economically when raw materials are rising, this time have a not so linear and simple, rather multinational problem: the crisis in the US and Europe will cause a decreased demand, which accentuates the economic problems, which are already complex in Latin America and the Caribbean.

In the subcontinent, the coronavirus came to stay for a while, only here it can end up being more deadly due to the weakness of the health systems.

A long road awaits us, before the health crisis ends and the regional and global economy begins to recover.

More stories from HowToFind .com and writers in The Swamp and other communities.