by Nicholas Bishop about a month ago in controversies
Report Story 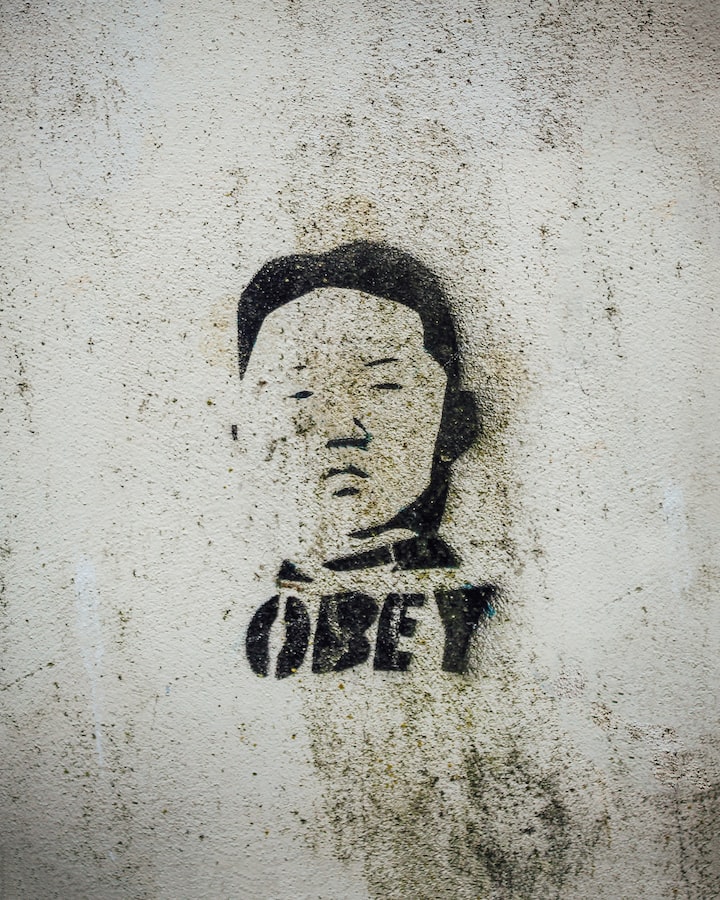 While the world's attention has been diverted by Ukraine, North Korea is firing missiles. Trump called the North Korean leader 'rocket man'. Most of the missiles are for military use and the space programme.

Pictures have emerged of Kim Jong-un smiling as the missiles were launched. As usual, North Korean officers also stood smiling and clapping. Whether the clapping and smiling were genuine only those officers will know.

The launches come just ahead of US-South Korean military drills. Whenever the US and South Korea hold drills North Korea does something dramatic. The US special representative to South Korea is flying to Seoul to discuss the issue.

The missiles flew about 68 miles or 110 km with a maximum speed of Mach 4. North Korea announced that the launches were all about beefing up North Korea's military.

There will be a military parade on 25 April celebrating the founding of the Army. This usually involves tributes to Kim and his predecessors. It also involves the North Korean military displaying their latest hard wear. Those missiles fired over the weekend will be on display at the 25 April parade.

North Korea remains a reclusive nation where anti-Communists, Christians, etc, are oppressed. Famines are widespread in the country and aid agencies are always present. Sanctions restrict what the country can do. The country uses underhanded means to get around sanctions. The country spends much of its GDP on arms manufacturing.

North and South Korea are divided by the 38th parallel. This was established after the Korean War in the 50s. A cold war stalemate exists in this region of the world. There are guard towers, razor wire, armed guards, and all manner of electronic equipment.

Military duels occasionally break out between the two sides. This is nothing more than artillery shelling which can do minor damage. The dream of uniting the two Koreas has been a dream expressed by both sides. However, both sides remain diametrically opposed to each other.

The south is a democratic Western-style state while the north is a Communist dictatorship. North Korea is Communist because Soviet forces captured it at the end of WWII. South Korea is democratic because US forces took possession of it at WWII's end. Japan ruled the Korean peninsula before being defeated during the conflict. Hence Korea is divided into two different ideologies and two different nations.

Trump and Kim seemed to offer hope that a sense of lasting peace could be established. It seemed both men got on and their meetings were cordial. However, things went south, and peace talks unfortunately stalled.

The fear of another Korean conflict has echoed down the years. Things got hot between Trump and Kim as fears grew of a head-on clash. Thankfully, despite the failure of US-NK talks no war resulted. So, while it is right and proper to keep our eyes on Ukraine. We must not forget about other potentially dangerous hotspots that could lead to war.

North Korea's relationship with China is complicated. China is a friend to North Korea without a doubt. However, China does not always approve of what North Korea does. How much influence China has on Kim's regime cannot be guessed at. China holds a lot of sway in Pyongyang but Kim can be troublesome for Xi Jinping. There have been times when relations between the two have been strained. Much like the relationship between the United States and Israel.