by Nicholas Bishop 23 days ago in controversies
Report Story 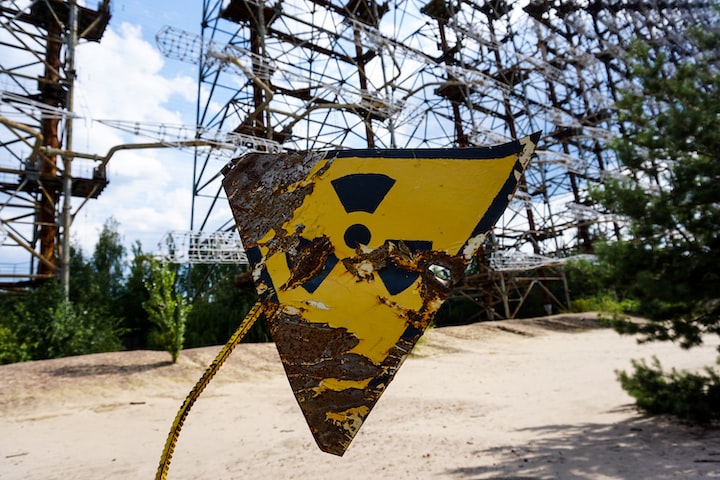 Photo by Ilja Nedilko on Unsplash

Kim Jong Un gave a speech at a parade in Pyongyang. The parade was to honour the founding of the North Korean Army 90 years ago. The speech spoke about bolstering North Korea's nuclear force and this will be achieved at "maximum speed".

At the parade, long-range missiles capable of hitting the US were featured. Kim told an assembled gathering at the parade "we will continue to implement measures aimed at strengthening and developing our country's nuclear forces".

Kim has been witnessing missile tests recently. This indicates the regime is testing existing platforms to put warheads on. Also, new missile designs are capable of reaching potential enemies including the US.

Kim outlined in the speech that the country's nuclear arsenal is to prevent war. However, Kim went on to say that if any enemy appears no matter their origin nukes would be deployed.

North Korea is suffering on two fronts US sanctions and a pandemic. Since Trump broke off talks with Kim Biden has not taken up the baton of communication. Kim's launch of missiles will be for the world to acknowledge North Korea as a nuclear power. Also, North Korea is ready once more to negotiate with the US. The sticking point could be the requirement that North Korea rid itself of nuclear weapons. This is what broke the Trump-Kim negotiations.

Biden has his hands tied right now with the Ukraine-Russia conflict. Mr. Biden is flying to Israel to speak to Israeli and Palestinian leaders. Mr. Biden's government does have an eye on the far east but that eye is on China. The Biden administration is keeping an eye on North Korea but other issues are of a higher priority. Are we likely to see Kim and Biden negotiating? One can never say never when it comes to international diplomacy.

China is the puppet master of North Korea. Like the US is with Israel to a certain extent. Goods banned under the sanctions regime flow from China into North Korea. North Korea is obviously good at sanctions-busting importing goods into the country. Cyber operations are run by Pyongyang to blackmail individuals, companies, etc, for cash. North Korea may also use bitcoin to get what it needs. The regime itself is responsible for why its people are suffering. The regime spends most of its GDP on arms acquisition and home-grown arms production.

Kim does not travel abroad if he does not have to. An exception was when Trump met Kim in a neutral country. When Kim travels to see President Xi it is on his personal train.

Kim is from a long line of family rulers something akin to a Communist monarchy. However, monarchy is not something Communism recognises. Nevertheless, with one family member following another there, you have it.

The Korean peninsula was ruled by the Japanese before WWII. After Japan surrendered the peninsula came under US and Soviet control. In the north, a Communist regime was set up. In the south, a Western-style democracy developed. A war ensued between North Korea and South Korea. UN forces became embroiled on South Korea's side. North Korea was supported by the Soviet Union and China. The war came near to using nukes but ended in a stalemate and an armistice was signed. A border was established between the Koreas on the 38th parallel. Since that time the peninsula has remained a flashpoint.

North Korea always shows off its latest weaponry at parades. As well as intercontinental missiles other weapons were on display. Such as tanks, various forms of armoured vehicles, and multiple launch rocket systems or MLRS.

Does the question have to be asked how good would these weapons be on the battlefield? Well, let's hope that situation never arises and we do not have to find out.