by Nicholas Bishop 16 days ago in controversies
Report Story 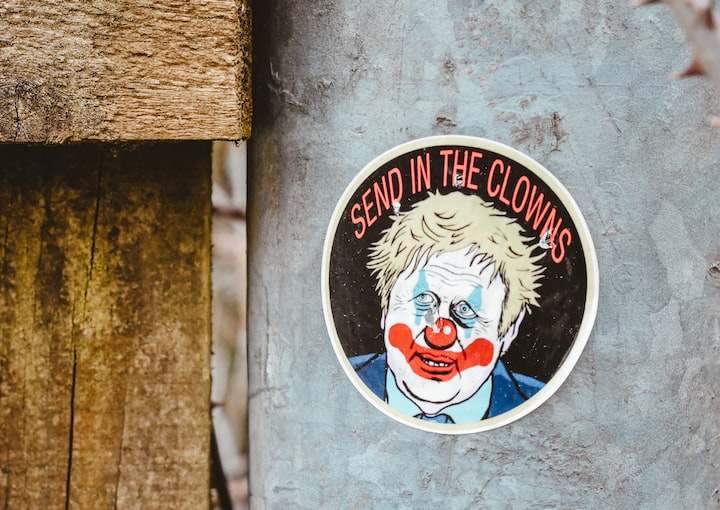 The resistance and defiance that Ukraine has shown to the Russian invasion have been nothing short of a miracle. The country has paid a terrible price for standing up to Vladimir Putin. Scores of its armed services have been killed and badly injured. The civilian population has paid a heavy price in death and injuries also. Cities and towns have been pummeled to dust by Russian missile strikes, bombing, and shelling. Vast amounts of the Ukrainian population have fled the country. Others remain in hiding or try to carry on with their lives.

Russia has failed miserably in western Ukraine. Now it is trying to conquer the Donbas region in the east. Russia is on the brink of capturing Mariupol and continues to pound Odesa. Russia also wants to link up a corridor through Ukraine to the part of Moldova it controls called Transnistria.

Not so long ago Ukrainian President Vlodimir Zelenskyy addressed the UK parliament. Quoting Churchill saying his nation will never give up the struggle against Russia. Mr. Zelenskyy has also addressed other seats of government around the world.

Boris Johnson visited Mr. Zelenskyy recently in Kyiv in a surprise visit. Both men have a close friendship and a good working relationship. Mr. Johnson today will address the Ukrainian parliament today. He is expected to say "this is Ukraine's finest hour" again quoting Churchill. Mr. Johnson will praise Ukraine's fighting spirit in the face of Russian aggression.

Mr. Johnson will not be there physically but will speak to the parliament in Kyiv via video link-up. Mr. Johnson is expected to outline the similarity between Britain in WWII and Ukraine now. Mr. Johnson will state that the Ukrainian struggle against Russia is the same as Britain's against Germany. When the UK faced potential invasion from the Nazis and stood alone against Adolf Hitler. The US through the lend-lease scheme provided Britain with weapons. Today Ukraine is facing down a fascist-like regime in the shape of Putin's nationalism. The West has sent munitions to help the Ukrainians fight the Russians.

The UK will be sending £300 million worth of military equipment to Ukraine. The equipment will be night vision equipment, a counter-battery radar system, GPS jamming tech, and other military provisions.

Mr. Johnson will be the first Western leader to address the Ukrainian parliament since the war began in February. Johnson loves history and will see his intervention in the Ukraine war as historic. Backing the Ukraine government with military training and military assistance. Mr. Johnson enjoys popular support in Ukraine more than in this country. If Mr Johnson was Ukrainian no doubt, he would be elected to high office. At home, because of 'partygate' and other Tory cockups, Boris will face a meltdown of support in the local elections this week. Johnson and his crew have only themselves to blame if opinion polls are correct for the local elections. However, from Ukraine's point of view, it is understandable why Boris is seen as a hero.

The UK has spent a tremendous amount on helping the Ukrainian war effort. While the latest announcement of £300 million is admirable for Ukraine many will be asking questions. For example, thousands of people in the UK, mainly those on lower incomes will be struggling to pay their fuel bills. People are struggling with prices at the gas pump and in their shopping. The government has been criticised for the lack of any real help with this.

Is it right though to compare what British people are going through with the plight of Ukraine? Some would say by all means help Ukraine but also do more for the British people too.