by Theresa Evans 2 years ago in activism
Report Story

When you realize that you choose to be invisible instead of invisibility being forced upon you, you will see live and love your life more. 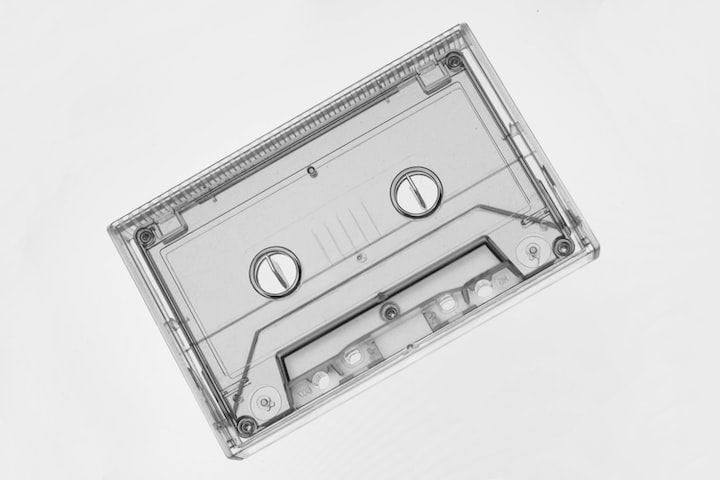 Photo by Brian Kostiuk on Unsplash

What is the invisible principle?

“We who in engage in nonviolent direct action are not the creators of tension. We merely bring to the surface the hidden tension that is already alive.”

Many injustices are invisible to the mainstream. When you bring these wrongs into full view, you change the game, making the need to take action palpable.

Social problems are often obscured by distance, ideology, or simple chemistry (when was the last time you noticed PCBs in your drinking water?). If you can’t see it, you can’t change it: an activist's first task is often to make the invisible visible.

This also applies to everyday life. When someone hurts you in any shape, form, or fashion, it is easy for us to either be quiet about what the person has done or speak out about it. If you do not speak up about negative things in your life, how can you expect someone else to speak up for you?

There are several kinds of “invisibility.” Which one you’re dealing with will shape the approach you take.

Climate chaos might be stranding polar bears in the Arctic or submerging small island nations in the Pacific, but for most people in the global north, it’s out of sight, out of mind. Countless artful interventions have sought to make accelerating climate changes more visible, whether by painting anticipated future sea levels on city streets and buildings or mock-drowning a polar bear in the fountain outside the Department of the Interior in D.C., as Greenpeace did in 2009.

People with privilege often have the luxury of putting distance between themselves and the consequences of their actions. When tackling an issue that seems distant, it helps bring the issue home; see PRINCIPLE: Bring the issue home by highlighting the human cost.

People who have the luxury of not seeing an uncomfortable truth often simply won’t, even if it’s in front of their faces. Privileged whites easily ignored the everyday injustices inflicted during the Jim Crow era until blacks organized and took action, sitting in the “wrong” seats in diners and on buses, marching in the streets, and so on.

Injustices made invisible by ideology can be brought to light by judicious reframing see PRINCIPLE: Reframe. A-frame defines what is part of the story and, more importantly, what is not. Actions that target the point of assumption (the simple question of who can sit where on a bus, for instance) can focus on what was previously “outside the frame.”

Chemistry and other easily overlooked facts of life

Many pollutants cannot be seen by the naked eye yet cause great harm. The key is to bring that harm into public view. Consider the movie Gasland makers, who lit some Pennsylvania tap water on fire, powerfully refuting years of industry denial with a single powerful visual demonstration. Or the forest activists who filled several city intersections with the stumps of cut-down trees. When Kodak was caught discharging toxins from its manufacturing plant in upstate New York, Greenpeace created a public fountain that brought the pipe's effluent — normally out of sight below the water surface — cascading into public view. These actions are particularly effective when the corporation has worked hard to hide or deny the damage or done it far away from consumers.

The activist's role often resembles that of the child in the Hans Christian Andersen story: even if everyone knows the emperor has no clothes, saying as much in public can have revolutionary consequences. Exposing previously hidden problems can be the first and most important step in resolving them.

Could you read and check out my portfolio below. Follow me on the links below, and thank you for your tip and continued support.

I am a woman on fire for the love of life and being able to reach one life at a time through my words. If I can reach one then I can teach one the art of healing one's self from the inside out all mentaly

More stories from Theresa Evans and writers in The Swamp and other communities.