I’m Race-Fluid and was Cancelled for it

by Daniel Goldman 6 days ago in opinion

Trying to figure out where to go from here. 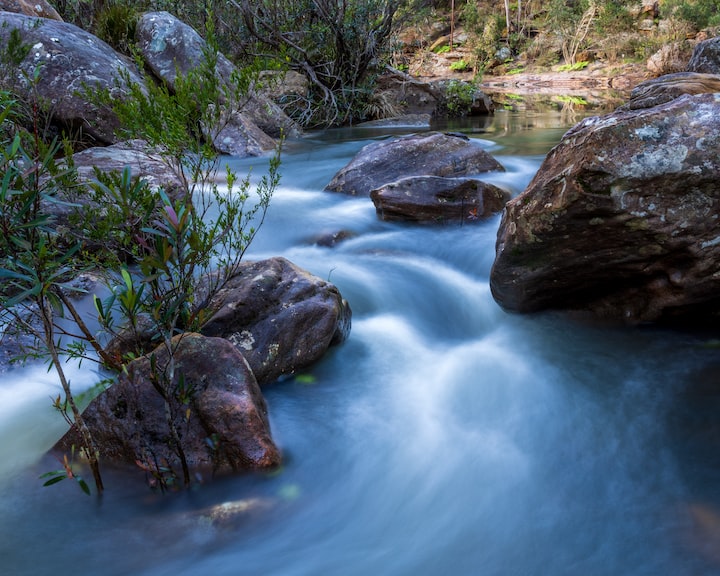 Photo by David Gilbertson on Unsplash

I’m race-fluid and don’t really consider myself any race. It’s an interesting experience being race-fluid in a world that is so polarized by racial politics. But I can’t change who I am, and don’t think anyone who is race-fluid or transracial should have to change who they are. Unfortunately certain communities disagree.

First, I was never raised with the concept of race. The concept of race didn't really come up in the household until much later in my life, with the exception that my parents simply considered themselves Jewish, though I never really cared about being Jewish, and only consider myself marginally Jewish.

It wasn't until my teens that I really started learning about the concept of race. And then I started experiencing it more and more. People started assigning a race to me. To an extent, I accepted it for a while. If society decided that's what I am then they must be right? Yeah? No.

Still, the constant labeling rubbed off. And so there is a certain sense of whiteness. Yet not really. Jews, or at least Semitic Jews, are people of color, though the U.S. government classifies them as white. What about ancestry? Definitely a lot of "Eastern European Jewish." But that's a blend of different people. I have middle Eastern ancestry too. I might also have Romani ancestry.

I think a few other experiences also shaped my racial fluidity. One event occurred while I was tutoring at a local community college. I liked to walk into town on my breaks. One day I walked down, and stopped off at a local liquor store, just to see what they had in stock. I asked a few questions, mainly about a drink (the clerk gave a wrong answer) and then went back to work.

Later in the day I decided to pick up a bottle of something else. It was probably a $50 bottle of liquor (yeah I like to drink good things). I mention the price specifically because on my way out the door, I was stopped by a police officer. Apparently I looked "suspicious" and was accused of stealing. Why would I steal alcohol and then go back and buy a $50 bottle?!

To clinch the deal, something more absurd happened on the way back. Admittedly I had on some clothes that I had picked up in Peru. However, when I got back people at the airport were directing passengers. The person directing people to different lines took one look at me and said "visitors, that line." Hmm. I was born in the Bronx.

Intolerance from the Supposedly Tolerant

As I said, I was cancelled for admitting to be race-fluid, and for promoting the scientifically robust theory that the five race model of humanity is not scientific. I'm not a fan of mentioning consensus, but it's ironic that a supposed group of forward minded tolerant people would so readily ignore the scientific consensus on the nature of race.

But that's exactly what happened. I tried to make sure that a person wasn't invalidating transracial people. And the attempt blew up in my face. The VTubing "community" went ballistic. People I thought were my friends, who I had helped and supported for months simply turned their backs on me, unfollowed me, or blocked me.

Ironically I was accused of being a racist and a transphobe. It was even suggested that I should kill myself. Cyberbullying is apparently acceptable in the community, but science isn't. It's really quite disgusting, but I guess that's what happens.

First and foremost, I don't think I'm going to give up just yet. On VTubing that is. It's still a great way to reach a lot of people, and not everyone left me. There are a few people on my side, and as importantly science is on my side.

So I think for now, I'll just try to hold out, try to communicate my positions calmly, and hopefully regrow my audience and find true friends who are willing to stick by someone even if they vehemently disagree with them.

I was seriously hit hard with this. I lost a lot of people that I thought were my friends. If you want to support my VTubing work, I would really appreciate it!

Originally published on Medium under the Spiritual Anthropologists Blog