by Richard Belarde 4 months ago in opinion

This Is Not A Joke. 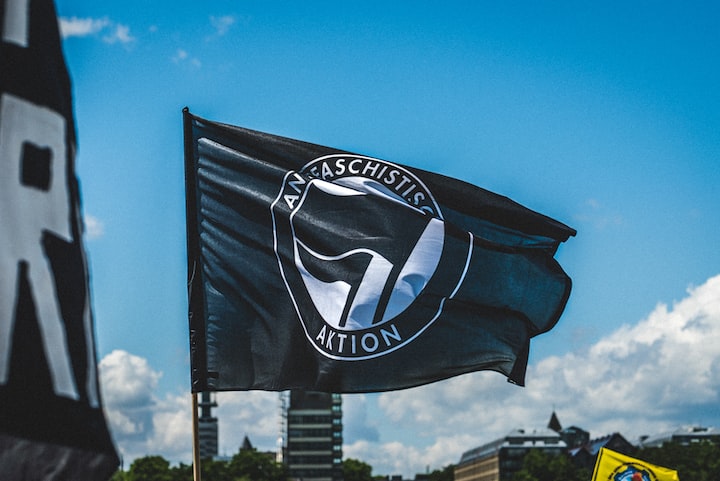 We only need to look at pre-WWII Germany to understand the repercussions of letting violent fascists off lightly. Yet, even after the events that took place on the 6th of January, Americans have largely been content to move on. This is not a strategy that worked well for the aforementioned country.

Some figures on the side of the aisle responsible would argue that equating the actions of the 6th to the rise of Nazi Germany is disingenuous and alarmist. They would reference the general failure of the assault as evidence of the lack of severity. Most important, however, are the threats to unity and bipartisanship.

Will the nation truly be able to heal if we spend so much time going after leading members of one of the two main political parties?

The wounds we could incur if we don’t are going to be far worse. We only need to look at the Munich Putsch, a failed coup led by the Nazi Party, for an example of what could go wrong. After their failure, the Nazis were given a relative slap on the wrist. Hitler was sentenced to 5 years in prison, and only served 10 months. The world faced the horrors of WWII and the Holocaust because appropriate action wasn’t taken in response to fascist extremism.

Luckily for us this time around, Donald J. Trump was never a capable enough leader to make the attempted coup work. Unfortunately, the risks of far-right extremism have gone nowhere. The FBI and Center for Strategic and International Studies agree that right-wing terrorism, already accounting for the majority of attacks since 1994, is on track to rise at the same increased pace it has held for the last six years.

It only takes a more competent authoritarian to guide that anger and willingness to use violence towards their own goals. Already, figures on the right are maneuvering to take Trump’s place. Three prime examples include Rep. Matt Gaetz, and Senators Hawley and Cruz, all of which used violent rhetoric leading up to the assault on the Capitol. They were staunch pushers of the “stolen election” conspiracy, and have been desperate to gain the support of the MAGA base.

Several months have passed and none of the representatives who told their supporters that Democrats are their mortal enemies have faced repercussions. None of the representatives that used their platforms to urge supporters to “fight” have been punished for inciting an insurrection. Trump managed acquittal, and will likely remain able to run for political office again in the future.

History is supposed to be doomed to repetition, yet we still have time to avert another fascist attempt at overthrowing our democracy. The political figures who directly engaged in sedition need to be held responsible. There needs to be accountability, or they will continue to fan the flames. Our nation will not heal until it punishes those who tried and continue to pull it apart.

Allowing the guilty parties to get away with this instance will encourage them in the future. Justice must be meted out quickly so that those interested in a second take understand our commitment to defending our society.

To get involved, contact your local and state representatives. Express your displeasure and call for action to be taken. The power of our votes can make dragging feet swift, and turn opinions and stances on their heads.

We cannot afford to grow complacent with the safety of our country because one attempted insurrection failed. The next might succeed, and that affects us all.

Recent UF grad struggling through this pandemic like so many other people! I've always been a writer and I take pride in my work. I have, however, left my strongest skill on the back burner for far too long. I'm hoping vocal fixes that!

Read next: Joe Biden and Kamala Harris Will Fight For America