Could Vlad Be Removed From Power?

An Inside Coup or An Outside Revolution? 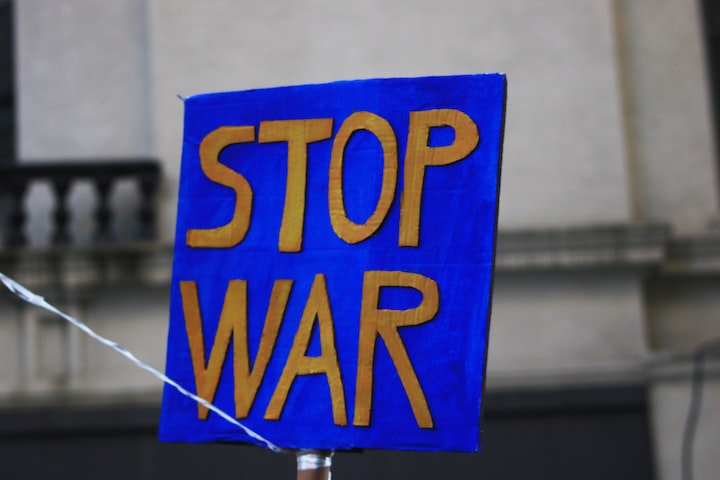 Photo by Tong Su on Unsplash

Vladimir Putin has been in power for 20 years. His political party, the 'United Russia Party', is accused of rigging the vote at general elections. This results in Mr Putin staying in power. Any opposition parties are sidelined and cannot get the opportunity to broadcast alternative policies. Putin's opponents usually end up silenced, exiled, or in prison. Look at Putin's most vociferous opponent, Alexi Navalny, doing time on trumped-up charges.

The Duma or the Russian parliament frequently rubber stamps his policies into being. It is not a true parliament where other parties challenge the government.

Mr Putin still enjoys wide support. Mr Putin, when he first came to power, really was Russia's Saviour. Putin gave capitalism to the former Communist nation. McDonald's and other Western outlets opened up on the high streets and shopping malls in Russia. The Russian people were enjoying a good standard of living just like their Western counterparts. It seemed Russia was emerging from a cloud of one-party Communist rule to Western democracy. Russia again rose as a military superpower again, it sold oil and gas to Europe. However, it wasn't long before Putin's real ideas came to the fore. Mr Putin had been nursing a grievance for years since the fall of the Soviet Union. Putin had felt personally humiliated by the fall of the country he had served as a KGB agent.

So did Putin present himself as a democrat under false pretences? It would appear so when Putin invaded Crimea (then part of Ukraine). Mr Putin back in 2014 claimed he was only taking back what was Russian territory historically. Sanctions were imposed on Russia but then the world moved on and forgot about it. Russia also fought a war with Georgia. Russia has also moved into Syria to support its friend Bashar al-Assad. Russia's bombers have buzzed UK and US airspace testing our defences. Russia is still a formidable conventional power and a nuclear-armed one to boot.

Russia is facing unlimited sanctions that cut right to the Russian economy. Russian oligarchs are also facing sanctions and those surrounding Putin have also been sanctioned. All this because Putin invaded Ukraine in an unnecessary war.

So, the question has to be asked: Could Putin be removed from power? Could it be done externally via a popular uprising? Every time protesters gather they are met by heavily armed and armoured police. So any external dissent is crushed before it has time to grow.

So old Vlad would very much seem to be untouchable. Well, other authoritarians have thought similar things. They used terror and fear to keep themselves in power and they fell. So why should Putin be any different?

Putin is the kind of man where, if things aren't going his way or if he feels threatened, he will lash out. Look at the cluster bombs and other powerful weapons he has used in Ukraine. All this because he cannot make headway against the resolute and brave Ukrainian forces. So what would he do if he felt under threat either at home or abroad? Would he use nukes? Never put anything past anyone, and in particular, Mr Putin.

Meanwhile, in a speech in Poland, Biden called for the removal of Putin. The question is though, will anyone listen to him and act?