5 Things You Never Knew About the Civil War

by Michael Reynoso 11 months ago in history

There are 5 things we never knew about the Civil War.

We all know the history of the Civil War. The men and women who fought for our country have sacrificed their lives so that we can live peaceably on earth. In today's world, there is still war going on and it's just the beginning.

There is still racism, prejudice, gender, equality, social injustice, and human rights that still exist. In addition, there are other things that are not mentioned during the Civil War. As I go through a list of the "Five Things You Never Knew About the Civil War," we will learn new revelations as to how the war started. 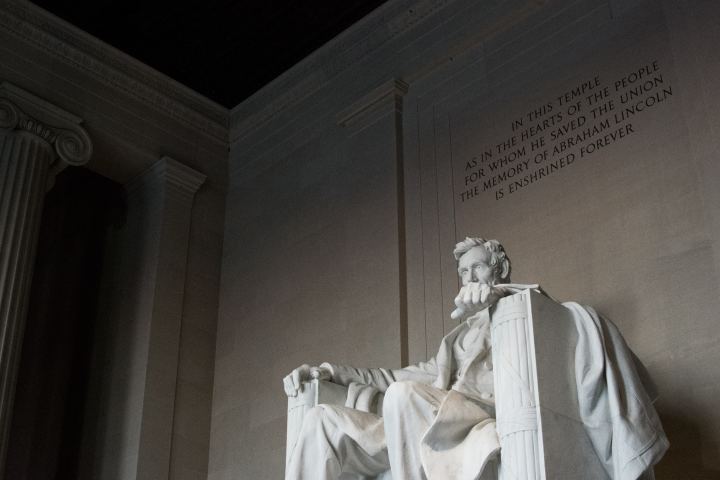 What if the war ended sooner?

According to History, President Abraham Lincoln focused on preserving the Union rather than setting the slaves free. As Lincoln later learned, the whites would not approve of abolition the slaves, until the black men join the Union.

By joining the army, this significant move made Lincoln’s decision to abolish the slaves in 1862. He was definitely convinced that by freeing the slaves, it would be the turning point for generations to come. 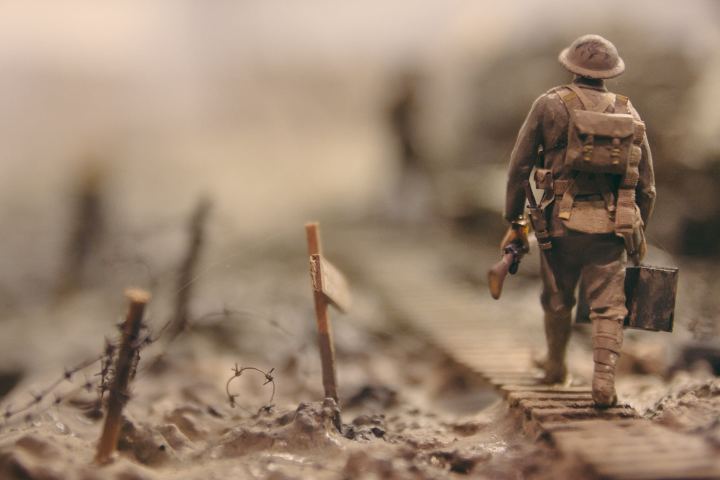 Back then, there were union states with slaves, such as Kentucky, Delaware, and West Virginia. These states were from the 23 Union States involved during the Civil War. From what I know back in past history classes, the Emancipation Proclamation only freed slaves in rebelling states, which are the states I mentioned above.

Now, these Union States have all kept their slaves and sent thousands of men to fight the Confederacy. This is in large part because the Civil War was a war for Southern independence. This war was also to find out if the eleven southern states would form their own country.

Now, four of those eleven southern states directly mentioned “White Supremacy” in their declarations of independence and secession document. 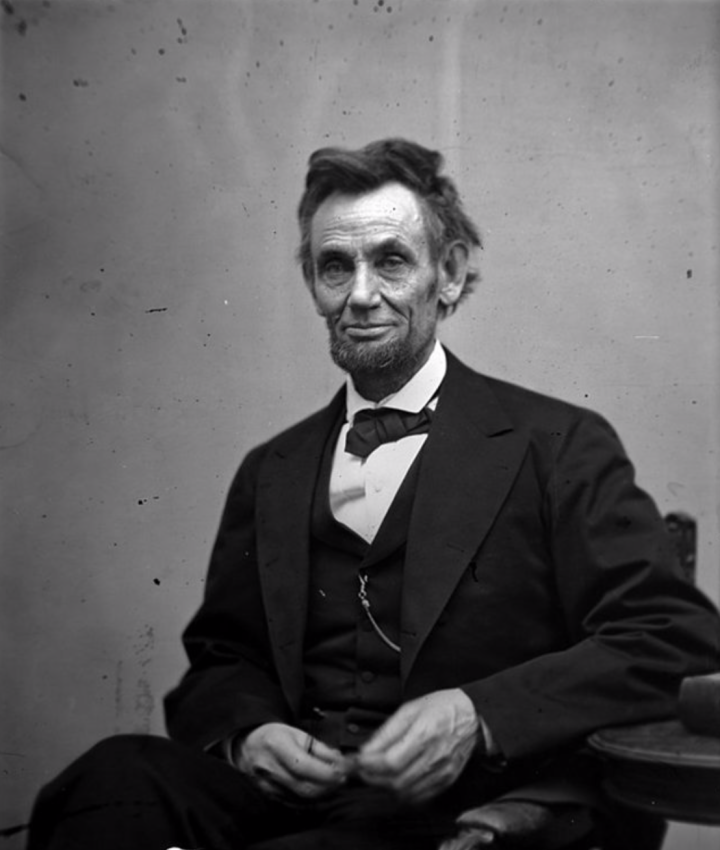 We all know that Abraham Lincoln is the one who set the slaves free by signing the Emancipation Proclamation in 1863. What we don’t know Lincoln is that he was once a racist.

According to Snopes, here is a racist quote from Lincoln:

If this quote from Lincoln is any indication that its racist I don’t what is.

4. Non-Whites Not Welcomed to Be American Citizens 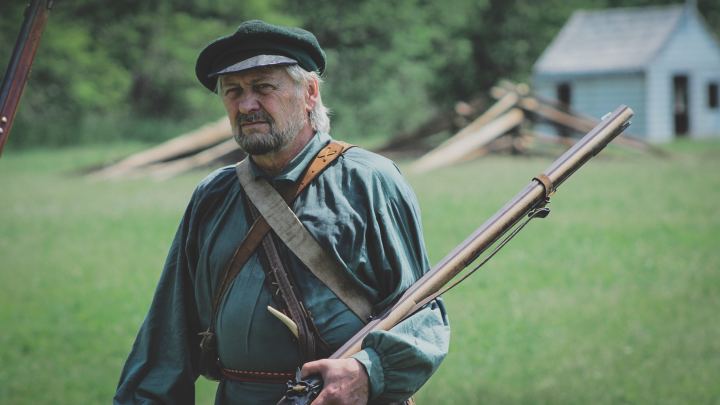 Back in the 1860s, we all know that America was a nation of whites. As evident by the words of Abraham Lincoln himself, there were some whites who were racist, and some were not. Non-whites were not welcome to be American citizens.

The non-whites could not vote and hold political office in the north and south. If the South had remained in the Union, there would be no war at all. Years later, non-whites are now the minorities in the United States, which is a major change compared to the Civil War years.

According to The Baltimore Sun, there will be more minorities (non-whites) in the next coming years. Non-whites are known to be the leading forces in demography in regard to both national and state populations.

With minority people being added in the United States every year, there might not be a lot of black people left in America. 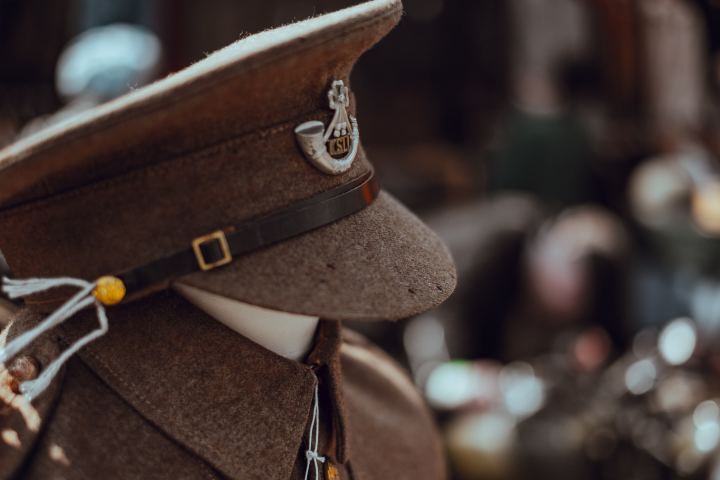 Very few white Americans were willing to leave their families and farms to fight and die for thousands of people they viewed by as inferior. For the blacks, they fought for freedom and for citizenship rights as well.

There were even slave states who sent men out to fight for freedom in the union ranks during the war. For the first three years, the question of slavery was the initial focus of the struggle being to determine whether or not the South would become an independent country.

With all its bravery and devotion, the Civil War needed to fight for our country.

Now we know why the Civil War existed.

First, the blacks fought for their rights as slaves with the Emancipation Proclamation. The Union States gained their independence to form their own country. Abraham Lincoln’s racist comment about whites and blacks to not intermarrying with each other, happened years later. Not having black jurors and voters, came true.

Black people not being qualified to hold office, happened with the former 44th President, Barack Obama. Non-whites not welcomed as American citizens. Finally, men had to leave their families to fight and die for their country.

These are the "Five Things You Never Knew About the Civil War."

Thank you for reading my article!

Please make sure to send a gift below for support if you enjoyed reading this post!