by Something Complicated about a year ago in politics 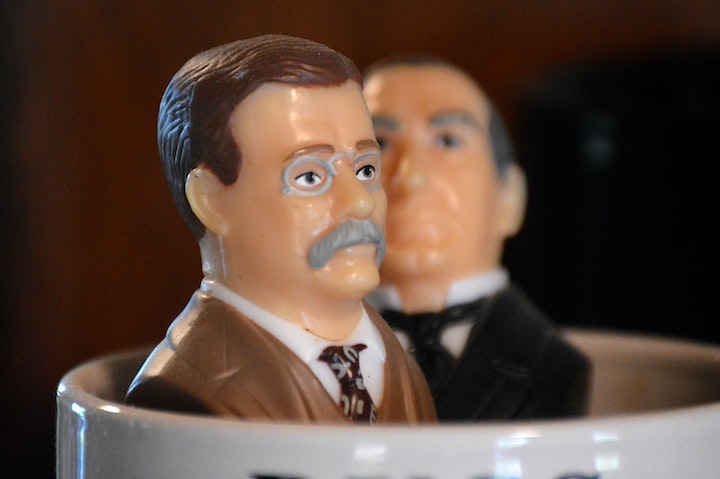 Photo by Russ Ward on Unsplash

On November 6, 1928, the United States held its presidential elections in which the Republican Herbert Hoover Roosevelt defeated the Democrat Alfred E. Smith by a margin of 2.5 million votes. Citing his reputation as a strong executive and humanitarian, Hoover gave only eight campaign speeches while riding the wave of Republican economic prosperity.

This paved the way for the creation of a national government with the power to provide direct assistance to unemployed, hungry, and desperate Americans and laid the groundwork for Roosevelt's reorientation in the 1930s.

Religion became race-related as Republicans cracked down on the solidly democratic south by exploiting the anti-union sentiment of the white working class in the south. Protestant and Catholic voters were divided, actually benefiting Smith, rather than the other way around.

In most states, more male votes were cast for the Progressive Party in 1924 than female votes, and therefore, in 1928, many more men were available for conversion.

In ten sample states, more than twice as many women were permitted to vote in 1928 as in 1924. It is believed that these women were slow to mobilise compared to native-born Protestant women, but were eventually stimulated by their enthusiasm for Smith in 1928. There is no evidence that the 1928 elections stimulated these women in the same way that the 1924 elections stimulated men. Nevertheless, the mobilisation of men from the Northeast was considerable until 1928, and in some of the ten samples even greater than that of 1924.

Some estimates suggest that large numbers of women went to the polls and cast almost as many votes as the men. In Massachusetts alone, more than two-thirds of all new voters in the state were called to the polls in 1928. Women cast nearly three times as many votes as men, compared with just 1.5% of the total vote in 1924, but nearly half of the new votes were cast by men.

The size of the difference also narrowed significantly between 1924 and 1928, and confidence in the partisan gender gap in each state declined in 1928. The Republican disadvantage in 1920 and 1924, which has shifted from a two-point advantage in 1924 to a three-point advantage for the Democrats in 1928, is breathtaking. At the same time, the share of women in both the Democratic Party and the Republican Party declined, as did the share of female voters.

Republicans' gains were particularly strong in Oklahoma, where the GOP held a three-point lead over Democrats in the state. The Republican column has, amazingly, changed from a two-point lead in 1924 to a four-point lead over the Democratic Party as a whole in 1928.

The number of women in Connecticut and Massachusetts presidential elections rose dramatically in 1928, but the vast majority appear to have cast their ballots in line with long-held expectations for the Republican Party. We cannot say for sure how the Democratic and Republican candidates were distributed in 1926 and 1928 among men and women in the US House of Representatives, Senate, state legislatures and the general population of the United States.

While some accounts point to an earlier mobilisation of native-born Protestants, Gamm finds that Yankee women had already been integrated into electoral politics in 1920 and 1924. Focusing on ethnically homogeneous neighbourhoods in Boston, he observed a significant increase in women's participation in the 1926 and 1928 presidential campaigns. He finds no evidence that women's mobilisation explains the growing Democratic support for the Democratic Party in Connecticut and Massachusetts in 1928 or the Republican Party's victory in New Hampshire.