Why Do Governments Hate Bitcoin?

by Joseph D. N. Kendrick 2 years ago in bitcoin

Cryptocurrencies have been the subject of many international debates. Most politicians are vocally against it, but exactly why do governments hate Bitcoin?

Whether or not you have tried your hand at owning or using Bitcoin, or whether you even know what cryptocurrencies actually are, the sheer amount of media buzz surrounding the crypto market is enough to let you know that Bitcoin will become valuable in our society. Despite this undeniable importance, it's not difficult to see that the governments of the world—especially in the countries where cryptocurrencies are most popular—are nervous about the skyrocketing success of cryptocurrencies like Bitcoin and Ethereum.

Some governments have been downright hostile toward cryptocurrencies of any kind. Steve Mnuchin, the United States Secretary of the Treasury, has promised to crack down on the untraceable nature of most cryptocurrencies. In India, the finance wing of the government has taken an even more solidly hostile approach, affirming that the Indian government does not recognize any cryptocurrency as legal tender and that their government, "...will take all measures to eliminate..." their use in the Indian economy.

So, it's pretty clear that at least some governments are staunchly against the proliferation of cryptocurrencies, but exactly why do governments hate Bitcoin? One of the first and most important of all cryptocurrencies, Bitcoin describes itself as a, "decentralized peer to peer payment network." This basically means that Bitcoin isn't controlled by any government, making it virtually untraceable.

One of the primary concerns that governments point to when condemning cryptocurrency is its use as a means to accommodate illegal financial transactions. Cryptocurrency is even less traceable than cash (the other favorite for criminal purchases), making it ideal for such purposes. However, the un-traceability of Bitcoin and other cryptocurrencies has deeper implications. This article will discuss what these implications are and why so many governments see them as a threat to financial stability. 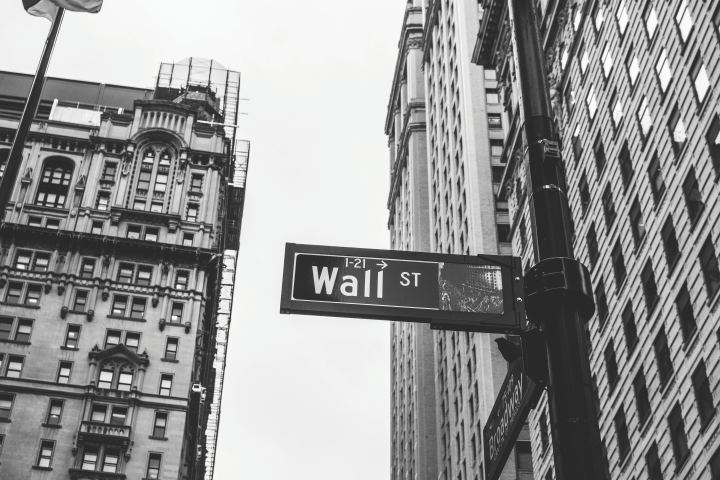 Photo by Chris Li on Unsplash

It's important to understand exactly how money works these days before we discuss how Bitcoin compares versus gold and fiat money, or attempt to answer the question, "why do governments hate bitcoin?" At various points in the history of the United States, the US dollar has been built on the "silver standard" and the "gold standard," meaning that the value of a dollar was directly tied to the country's silver or gold reserves. One of the fundamental features of this system is that any money you had could be directly exchanged for its value in whatever material was backing it. During the gold standard period, roughly 1879-1933, any American could exchange their paper bills for gold (at a rate of roughly $20 for an ounce of gold). This sort of currency is known as a commodity currency, and is mostly absent from modern economies.

Instead of commodity currencies, most of the world now runs on fiat currencies. The value of a fiat currency is derived from the government that backs it. In simplest terms, a US dollar has value as legal tender because the US government says it does. Though this system of currency has been debated somewhat, it has served most the world relatively reliably for many years.

Governments in particular are extremely fond of fiat currencies because of one simple idea: control. Governments have a centralized grasp on the production and distribution of their respective fiat currencies through large central banks. These big banks have the ability to track the currency's location in bank accounts, dictate its movement, and collect taxes on every financial transaction that includes their currency. This control is also helpful to governments as they try to keep their economy healthy by adjusting the amount of money in circulation in an effort to stimulate Wall Street investors or avoid a financial crisis.

So why do governments hate Bitcoin? 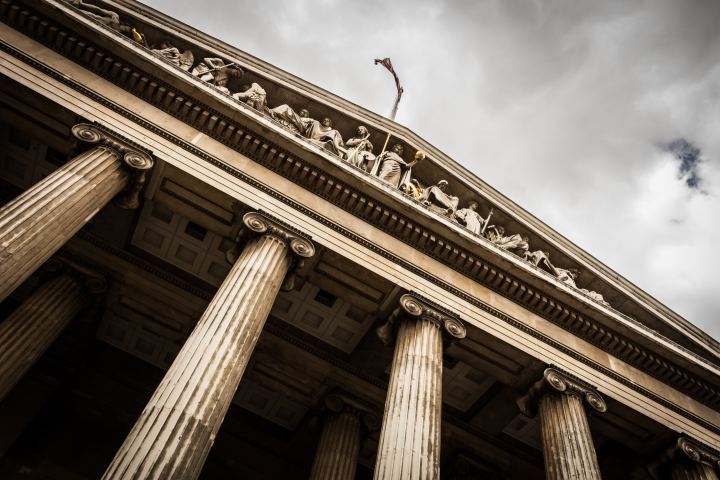 The introduction of Bitcoin and other cryptocurrencies has had a somewhat destabilizing effect on the central banks of the world. No government controls cryptocurrencies like Bitcoin, so no government can collect taxes on it, track its movement, or adjust its distribution. Bitcoin users don't have to deal with big banks or the numerous unscrupulous happenings that have come out of Wells Fargo or the Bank of America. Unlike credit cards, which transmit digital representatives tied to real money, Bitcoin exchanges are entirely independent from the US dollar, or any other national currency. This decentralization is the primary appeal for most people who use cryptocurrencies.

So let's work our way back to the question we started with: why do governments hate Bitcoin? The simple answer to this simple question is that Bitcoin takes control away from the government and puts it in the hands of the people. 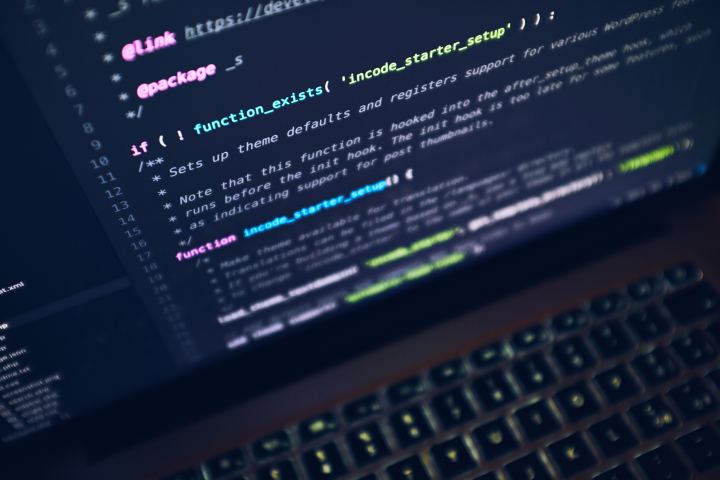 Photo by Luca Bravo on Unsplash

Before this article sounds too much like a pro-Bitcoin op-ed, I want to share a few words of caution in case anyone is planning on shifting their life savings into Bitcoin. Saying the government likes to control and tax the movement of money can make them sound somehow evil or greedy. The reality of the situation, however, is much more complicated. If all currencies are decentralized, who determines their value? Since Bitcoin exists only in the digital world, how do you protect yourself from hackers or technical glitches? These questions and more are just some of the reasons why there is no telling what the future of cryptocurrencies holds, but it is safe to say Bitcoin and other cryptocurrencies will not be replacing government-backed fiat currencies any time soon.