Things That Could Make Bitcoin Crash to $1,000 or Less

by Iggy Paulsen 2 years ago in hodl

Before you drop your house down payment on Bitcoin, you might want to remember that there are things that could make Bitcoin crash.

Everyone who is talking about investing has started to buzz about Bitcoin. Once considered to be a strictly criminal currency, Bitcoin has become one of the hottest investments in the world—and it also helped spawn a number of Bitcoin alternatives that currently trade for as much as $1,000 per digital token.

The digital currency world has become one of the biggest booms, but if you listen to critics, that bubble may be about to burst. There are several things that could make Bitcoin crash, and some of them are way more probable than what many analysts may want to admit.

Bitcoin and other digital currencies rose over 1,800 percent in value. That means that there are a plethora of people who are sitting on coins that are probably valued at higher than their previous life savings.

One of the things that could make Bitcoin crash is the possibility of too many Bitcoin investors choosing to "cash in their coins" at the same time. Too many coins flooding the market at the same time may outweigh demand, which in turn would cause the price of a Bitcoin to plunge.

Similar things happened during the Stock Market Crash of 1929, so who's to say Bitcoin future prices won't see a similar crash?

Right now, one of the leading reasons as to why Bitcoin is booming is because speculations have gone cryptocurrency-crazy. If they lose interest or lose money, then Bitcoin's demand will plummet pretty quickly. As such, financial experts claim this is one of the more likely things that could make Bitcoin crash in the markets.

It's not a stretch to think that many speculators will immediately run away once they get even the slightest inkling that the Bitcoin boom is done with. A quick enough market exodus from the speculators could easily make Bitcoin drop to as little as $500.

A lot of governments have started to clamp down on Bitcoin through regulations and laws. Too many laws may take away from Bitcoin's anonymous(ish) appeal—and that in turn could cause investors to lose interest.

Whether or not this is one of the more realistic things that could make Bitcoin crash remains to be seen. However, it's still possible in theory. 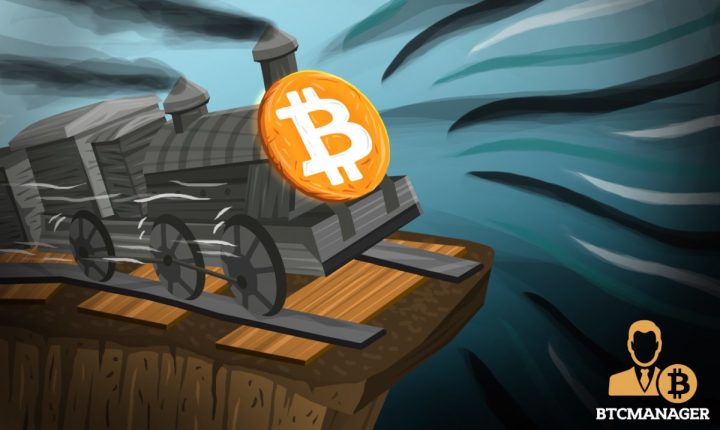 This is one of the few things that could make Bitcoin crash that's already happened in the cryptocurrency's history. In 2014, Mt. Gox was in charge of handling around 70 percent of all transactions dealing with Bitcoin.

The trading platform immediately put all transactions to a halt after hackers stole over 800,000 Bitcoins in a data breach. Around seven percent of all Bitcoins were stolen in the heist, and unsurprisingly, the market reacted by removing all trust they had in the currency.

Bitcoin suffered its largest crash in history as a result. Experts agree that a similar hack can happen—and that it definitely could end up killing investors' interest in Bitcoin.

Transaction Speeds Grind to a Near-Halt

Right now, Bitcoin has proven itself to be struggling with the sheer volume of transactions its facing on a daily basis. Bitcoin miners are also having a hard time actually getting the transactions pushed through. This has caused transaction times to slow down significantly, and it's already starting to get on users' nerves.

Everything about the speed of the transaction has made it hard to get Bitcoin flowing easily. Even the cost of Bitcoin mining setups has been inflating. Bitcoin sucks in a lot of ways.

Unsurprisingly, one of the things that could make Bitcoin crash is that transaction speeds stop being reasonable. If it takes too long to make a transaction, people will eventually get sick of waiting and move to another medium.

Another issue Bitcoin's been dealing with is the increasingly high price of transactions. It used to be that Bitcoin was a cheaper way to transmit payment on the net, but that feature has become a flaw. As Bitcoins continue to soar in value, the amount it costs to have a Bitcoin transaction will get higher.

Nowadays, a typical transaction will cost $28 in fees alone—with many other kinds of fees being equally exorbitant. Eventually, it may not actually pay off to do transactions in Bitcoin. That makes those fees things that could make Bitcoin crash. 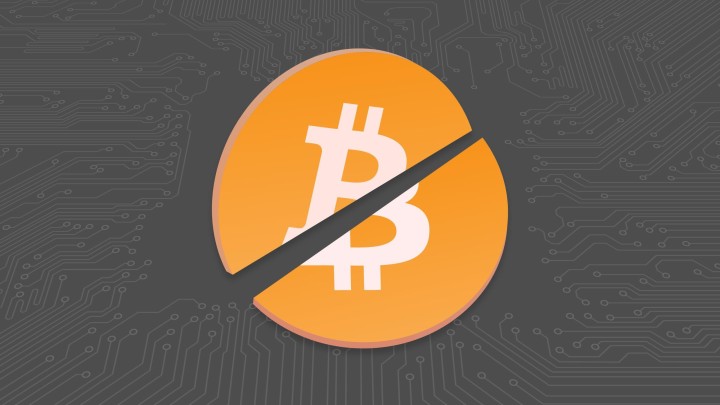 A lot of people are now investing in Bitcoin alternatives in hope that they can mine their way to financial freedom or even just invest in the "next big Bitcoin." That's why Litecoin, Ethereum, and Dogecoin have become billion-dollar markets.

One of the things that could make Bitcoin crash is if a number of other cryptocurrencies gain enough of a market share. Simply put, if it loses its monopoly-like grip on the crypto-market, Bitcoin will eventually lose much of its value.

Considering that Bitcoin has a lot of tech flaws that are becoming apparent, it's easy to see that one of the other cryptocurrencies on the market may end up becoming more popular simply by having ways to resolve the issues that Bitcoin has.

For example, Litecoin is cheaper and faster than Bitcoin. Dash has been proven to be more secretive. So, what's Bitcoin got that others don't? As consumers start seeing alternatives, this will be one of the more likely things that could make Bitcoin crash.

One of the bigger drawbacks of buying Bitcoin is that there are a lot of scams out there. Even now, people are getting bilked out of their hard-earned money, and since Bitcoin isn't really backed by anything, it's often impossible to recover what you lost.

If it becomes too risky, or if there are too many scam programs and hacks, chances are that investors will lose interest. So, to a point, this could potentially be one of the things that could make Bitcoin crash.