by Riley Raul Reese 3 years ago in cryptocurrency

This is a beginner's guide to buying Bitcoin mining hardware setups.

Bitcoin mining is a profitable hobby, and if you decide to invest heavily into it, can quickly turn into an incredibly profitable business. However, it's not something that everyone can easily do — especially not without the right equipment.

Though there used to be a time when Bitcoin mining could be done by a good computer, those days are long gone. If you want to mine cryptocurrency online, you will need specialized Bitcoin mining hardware setups to do so.

Moreover, if you're new to mining, most setups might be confusing to understand. Here's what you need to know about Bitcoin mining hardware setups, and what you should expect from them. 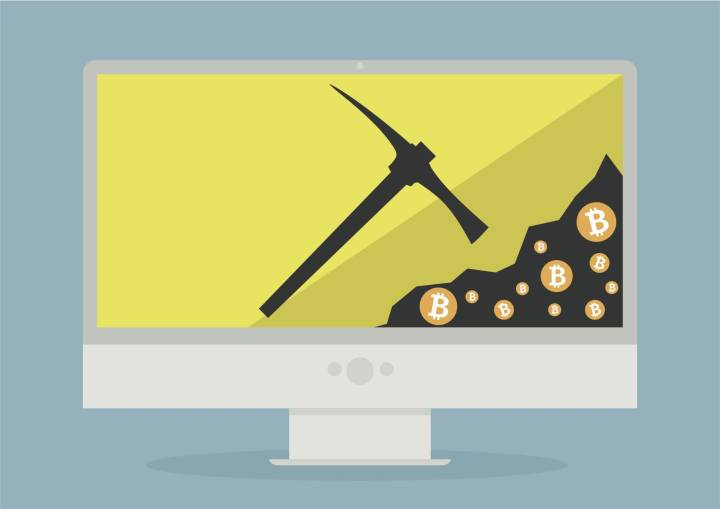 The way that Bitcoin was designed makes each Bitcoin mining transaction a little bit harder than before. So, while a regular computer CPU used to be good enough to mine Bitcoins, it's no longer the case anymore.

Meanwhile, Bitcoin miners did notice something about mining that helped create a wave of specially designed Bitcoin mining hardware setup: GPUs worked wonderfully for mining. GPUs are Graphics Processing Units, and they actually do the calculations required to build block chains fairly rapidly.

This knowledge helped make mining doable, but eventually, GPUs weren't considered to be good enough either. Eventually, Bitcoin mining hardware setups had to be specifically designed for this task, and also had to come with specialized software for that purpose.

Generally, if you want to actually mine Bitcoins with ease, you're going to need an ASIC setup.

ASIC stands for Application Specialized Integrated Chips, and it literally means that this device has been designed and prepped solely for the purpose of Bitcoin mining.

Here's what you need to understand about ASIC Bitcoin mining rigs:

That being said, most Bitcoin mining should be done as a hobby. 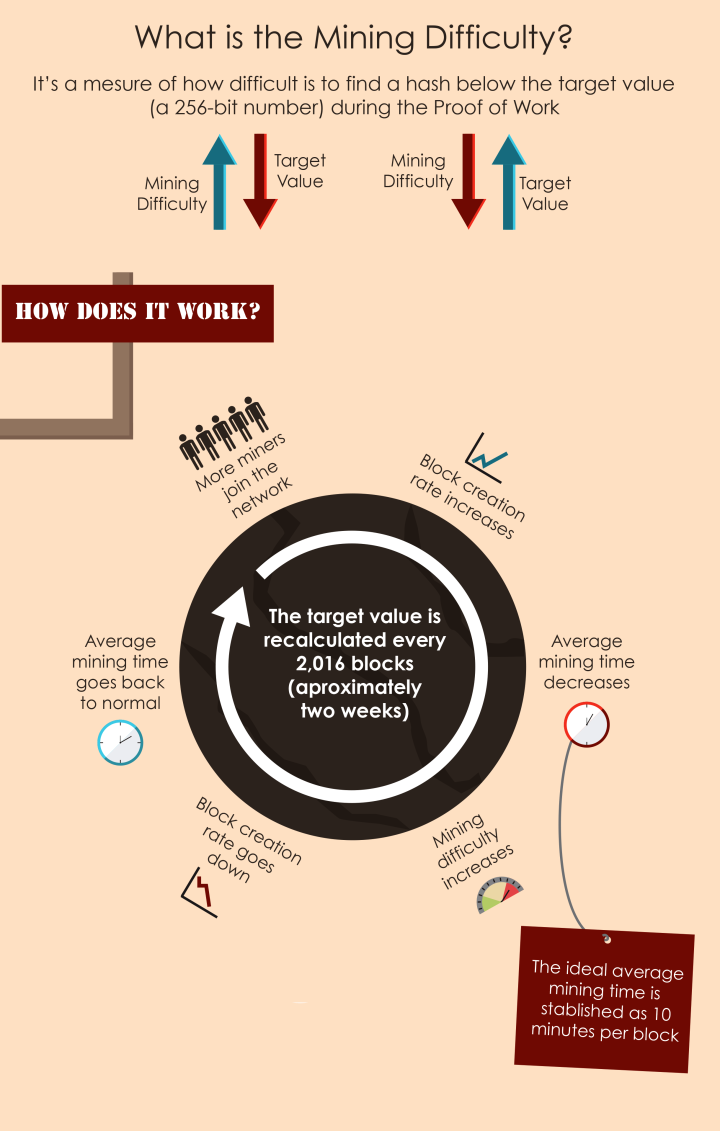 The cryptocurrency economy isn't what it used to be, at least when it comes to mining profitability. It's one of the lead reasons why many are saying that Bitcoin and other cryptocurrencies are flawed. (Actually, it's already been established that Bitcoin has flaws — how fatal they are remains to be seen.)

That being said, you still can make money doing this. So, if you want to grab some Bitcoin mining hardware setups and do it for a profit, you can. However, you shouldn't quit your day job just yet.