Love Bitcoin, hate the high price? These Bitcoin alternatives will help you get sick returns without dropping tens of thousands in investments.

Bitcoin has become one of the biggest online investment sensations ever created—even if it's one of the most dangerous investments you can make. Even if you don't fully understand what blockchain technology is all about, you can appreciate the fact that Bitcoin soared in value almost tenfold within the span of a year.

This is great for the early investors, but for those of us that missed the Bitcoin boat, it's not so great. Now, we have to find the next cryptocurrency to boom if we want to have great returns along the lines of Bitcoin's success.

So, you're probably wondering which Bitcoin alternatives are worth the investment. Here's what experts are saying.... 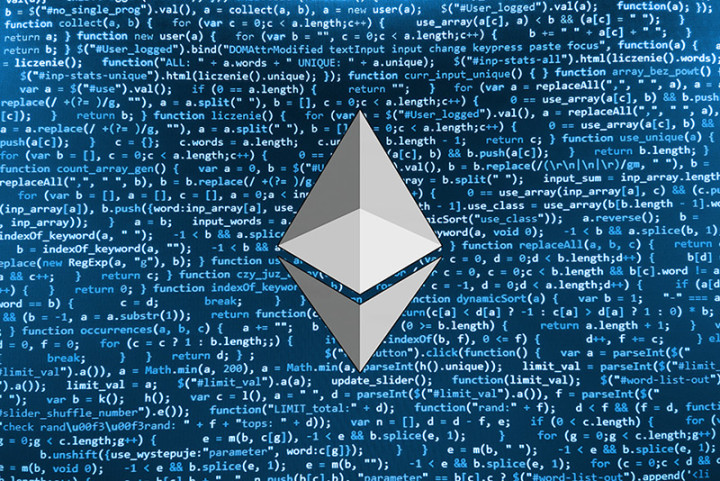 Without a doubt, one of the best Bitcoin alternatives in 2018 would have to be Ethereum. Ethereum is the only cryptocurrency poised to overtake Bitcoin in market cap, and the only one to have major cryptocurrency influencers take off from their job to be a full-time Ethereum spokesperson.

This is one of the few cryptocurrencies that has been starting to flex its muscles to be used as a currency among retail groups—and one of the only to actively promote itself in an organized, coherent manner. It's a safe investment, to say the least.

Ethereum, as well as Ethereum Classic (its fork), are perfect for people who love smart contracts and what they offer for transactions. It's a good thing for investors and users alike.

If Bitcoin itself has not proven to be affordable, one of the best Bitcoin alternatives you can consider this year is Bitcoin Cash. This particular cryptocurrency is a result of a hard fork in the Bitcoin system, making it a great choice for people who love Bitcoin's usage but can't afford it.

Currently, Bitcoin Cash is one of the most esteemed "spinoffs" of the OG currency. That's not a bad reputation to have in the cryptocurrency world. 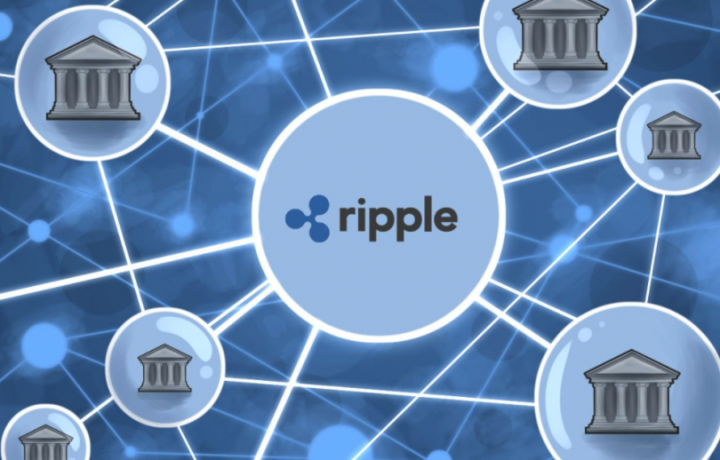 Love the idea of cryptocurrency, but absolutely hate the decentralized, not-backed-by-anything aspect of it? We can't blame you. That makes a lot of cryptocurrency a very risky investment regardless of how much you love blockchain technology.

Ripple is different among other blockchain currencies and altcoins because it was developed by banks—and therefore a little bit more heavily backed by institutions than other cryptos on this list. The returns have spiked as of late, so it's safe to say that backing may make this a bankable idea.

Litecoin has long been assumed to be Bitcoin's "little brother" in terms of currency. Instant transfers at no cost to the people in the transaction make it very popular as far as cryptocurrencies go. A long history in the scene, a good price, and the striking similarities between it and Bitcoin have made it a solid investment.

Most people who look for Bitcoin alternatives end up plunking down some, if not all, of their funds in Litecoin. It's the silver to Bitcoin's gold for a reason, after all. 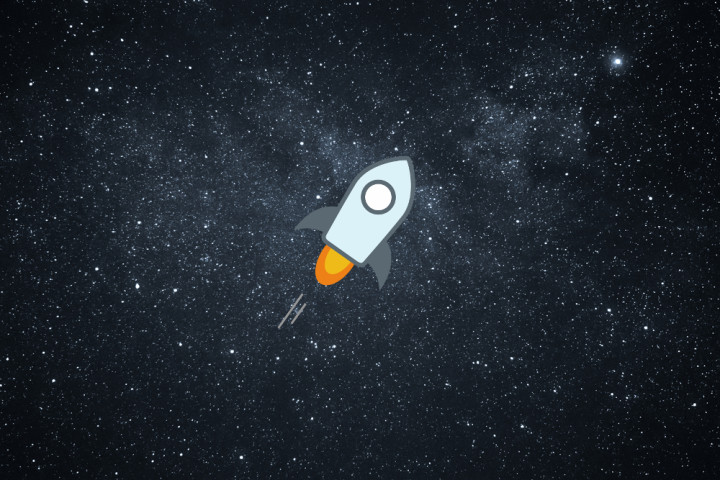 Stellar's rapid growth in the cryptocurrency world is enough to make most people take a second look. Each Stellar coin, also known as a Lumen, has been shown to grow quickly in value while keeping itself open to unique investment possibilities.

If you're looking for Bitcoin alternatives that retain the "anonymous" Dark Web roots of cryptocurrency, look no further than Monero. This is one of the most popular crypto coins to involve a heavy emphasis on anonymity and an even heavier emphasis on privacy.

As such, a lot of Monero transactions tend to be illicit—but a lot of them are legit too! Edgy? A bit, but it's still a safe choice in terms of investments. 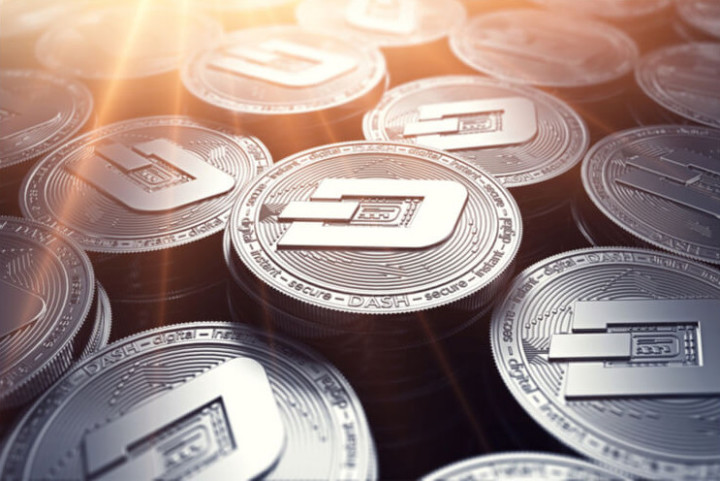 Dash might be "so 2017" for some folks, but realistically, you have to hand it to them. This is one of the most privacy-oriented Bitcoin alternatives out there and remains one of the more "criminal currencies" as a result of its heavy emphasis on privacy.

Dash's two-tier security system makes it a surprisingly durable cryptocoin to check out. If privacy is what you want to invest in or if you're a fan of low transaction fees, Dash is a great way to invest your cash.

One of the newer Bitcoin alternatives to make a break in the cryptocurrency sector is Safecoin. This unique token is one of the only self-encrypting altcoins to hit the market and also solves the issue of maximum market capitalization involving mining operations.

Simply put, you can never stop mining Safecoins and Safecoins never stop being secure. It's super safe (thus the name). As far as investments go, it's also relatively affordable compared to others on this list. 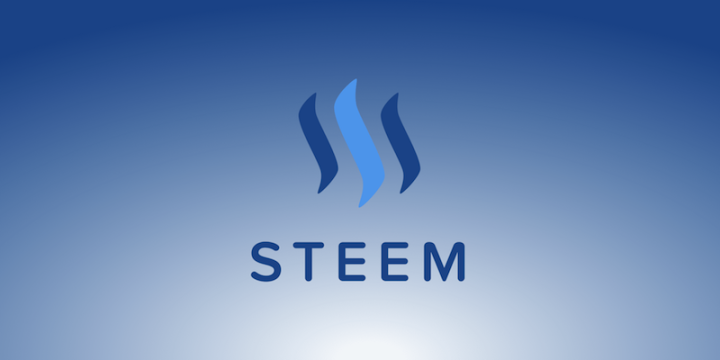 Steem is one of the only Bitcoin alternatives that you can mine using the power of good content. As long as you write good stuff on Steem.it, you will be able to mine Steem coins and potentially even turn them into cold, hard cash.

The issue with Steem is the fact that it's not very active on exchanges, and the fact that a lot of cryptocurrency groups don't take it too seriously. That being said, there's still profit to be made here—even for the tech-averse!

Finally, we're going to have to throw in one of the more "wild card" Bitcoin alternatives. Namecoin is all about decentralizing everything and keeping the important right of free speech alive on the net. Namecoin works to support everything from .TOR website addresses to high-level conversation security protocols.

If you love the idea of decentralizing the entire net, and see the future of the net is a decentralized one, you might want to invest in Namecoin.