by HowToFind .com about a month ago in blockchain

United Arab Emirates, Japan, China, Australia, Switzerland and more. Central banks and governments of 9 countries that are just steps away from issuing their own digital currency

A long list of countries around the world have in recent years communicated their considerations and plans to create their own digital currencies.

In many cases these are local government backed currencies that would be linked to the national legal tender of each country.

An emblematic case of this has been that of Venezuela with the creation of Petro, a digital currency based on Blockchain that would be linked to the oil wealth of the Latin American country. Despite the controversy surrounding the Venezuelan government's cryptocurrency, this is one of the first cases of its kind.

Among the initiatives led by the different countries that contemplate the release of national cryptocurrency, a great variety of projects consist of the issuance of a CBDC; or Central Bank's Digital Currency.

This year, a group of central banks from countries such as the United Kingdom, Canada, Japan and others met together with the Bank for International Settlements (BIS) to discuss the possibilities of creating a CBDC.

In fact, it is estimated that 70% of the world's central banks are considering issuing digital currencies. According to a study published by the BIS, 40% of central banks have already passed a first experimental phase or proof of concept. While another 10% have already carried out pilot tests to create a digital national currency.

Countries about to issue their own digital currency

There is a group of central banks that are more advanced than others in their projects to issue their own crypt currency.

Australia is one of the countries that has announced interest in generating a Central Bank Digital Currency (CBDC).

According to information from this year, the country's Reserve Bank (RBA) is experimenting with the Ethereum's Blockchain platform to create its own cryptomoney.

The RBA laboratory's work in the area includes the development of a proof of concept for a wholesale settlement system using a CBDC. 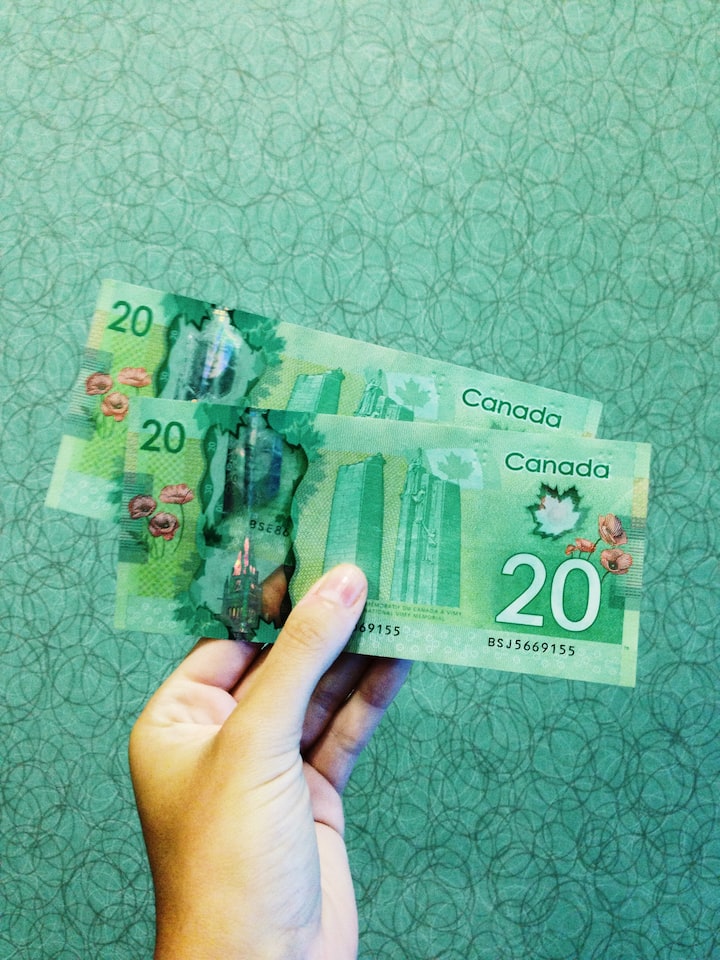 By Michelle Spollen on Unsplash

In recent years, the Central Bank of Canada has published several studies in which it considers the possibility of issuing a CDB.

Initially, in 2016 the Bank of Canada, in association with the Royal Bank of Canada, announced experimentation in the development of a digital legal tender called CAD-COIN.

The Canadian Central Bank has used CAD-COIN in wholesale payment simulations, but not in formal practice.

In 2018, the Bank of Canada's senior economist, S. Mohammad R. Davoodalhosseini, stated that the introduction of the Central Bank's own cryptocurrency could bring benefits to the country.

One of the main economic powers, China, is possibly one of the most advanced nations in the project of issuing a CBDC.

According to recent information, the central bank, the People's Bank of China, is just a few months away from releasing the digital yuan.

The bank plans to release the pilot project in two of the country's major cities, Shenzhen and Suzhou, in partnership with four major national banking institutions.

China has been studying the creation of a national digital currency for several years, and was one of the first countries to show interest in a CBDC in 2014.

Subsequently, in 2016, the People's Bank of China completed its first trial of block-chain technology. However, there are now doubts as to whether the digital yuan will be supported by a Blockchain network.

Although it is not a CBDC issued by a Central Bank, the case of Dubai (one of the 7 Arab emirates) stands out for having a digital currency backed by the local government. At the end of 2017, the government of Dubai announced plans to create a Blockchain-backed currency called EmCash.

Dubai has already developed an EmCash pilot programme, which would be linked to the legal tender of the United Arab Emirates (UAE), the dirham.

Unlike the digital currency projects in other countries on this list, the EmCash initiative will have a more day-to-day approach, aimed at enabling its citizens to pay for government and non-government services, such as services and school fees.

Among other recent national initiatives, in early 2019, the Saudi Arabian Monetary Authority released a cross-border cryptocurrency in conjunction with the UAE Central Bank. 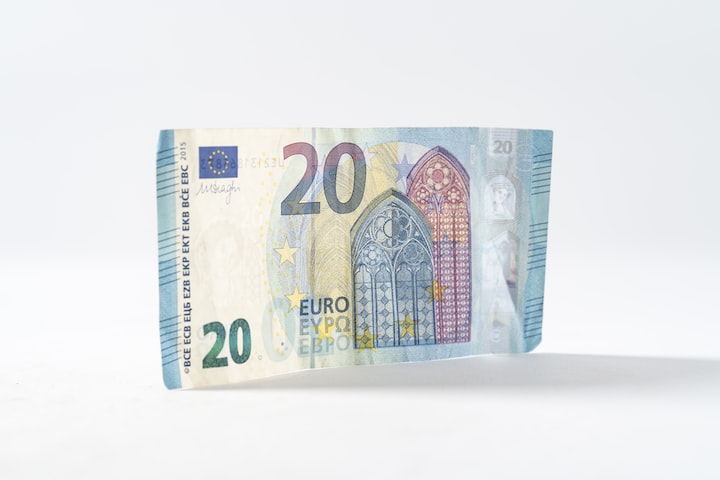 By Thought Catalog on Unsplash

Among the European countries that plan to test a national digital currency this 2020, is France.

Highlighting as one of the pioneers in adopting a digital asset trading friendly jurisdiction, the country said it will test its digital euro later this year.

According to a recent announcement by the governor of the Bank of France, Francois Villeroy de Galhau, the idea is to "start experiments quickly and release a call for projects before the end of the first quarter of 2020″.

The Central Bank of France has also emphasized that it should become the first country in the world to issue a CDB.

Competing with the digital yuan - the currency issued by the Chinese central bank - is the development of a digital yen project by Japan's banking institutions.

Although Japan's project is more recent than China's, the country seems to be accelerating the implementation of a national digital currency.

It was the Liberal Democratic Party of Japan - the country's ruling party - that proposed the study of issuing a digital yen earlier this year.

More recently, progress on the project to issue the national crypto-currency indicated that the country's ruling party expects to release the digital yen within the next 2-3 years.

The Bahamas, a group of Caribbean islands, are also among the nations working to release a national cryptocurrency. The initiative is led by the Central Bank of The Bahamas, the main public institution governing the country's monetary policies.

According to recent information released by the bank, The Bahamas' digital dollar pilot is planned to be released this year on the island of Abaco.

The project, originally known as the Sand Dollar, was released at the end of 2019 and is the first initiative of its kind in the country to be supported by the official government. 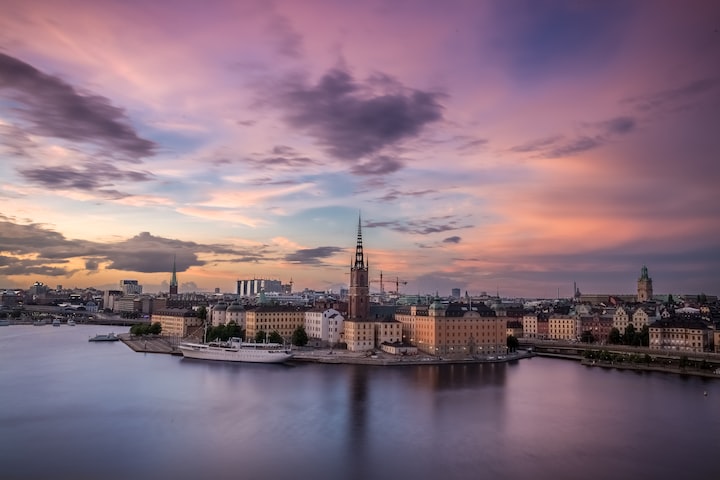 By Raphael Andres on Unsplash

Sweden is also one of the countries that are just a few steps away from issuing its own digital currency.

At the forefront of establishing a cashless digital economy model, Sweden was one of the first countries to announce its intentions to issue a national digital currency.

According to a report this week, the Riksbank began testing its e-krona currency this month in partnership with consulting firm Blockchain, Accenture.

The pilot project, which will use Corda's Blockchain network, will be completed in February 2021. The world's oldest central bank also stands out for its advances in adopting Blockchain technology, which date back several years.

To date, the Swiss government has maintained a friendly stance on the use of cryptocurrencies and other digital assets.

This year, the National Bank is expected to announce further progress on this initiative, announcing advances on its proof of concept.