10 Things That Need to Happen for Bitcoin to Skyrocket

Remember the wild fever pitch of optimism back in December of 2017? Here are my thoughts on what it'd take for Bitcoin to skyrocket like that once more.

The December 2017 Bitcoin crash was one that devastated people who were into cryptocurrency. Many people, after seeing thousands of dollars disappear in an instant, chased in the remaining money they had invested in Bitcoin and gave up. No one could blame them.

However, there were some who decided to HODL rather than sell. These guys decided to wait for Bitcoin to skyrocket once more. Is it possible? Well, it is, but it's highly unlikely—at least, in my opinion.

In order for Bitcoin to reach its old price, the following things would most likely have to happen...

Laws would very likely have to loosen up on cryptocurrencies in certain countries. 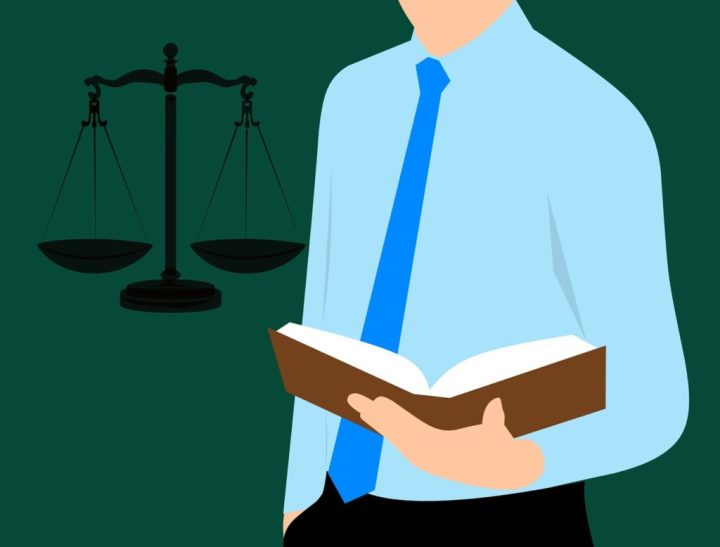 Laws are a major reason why it's so difficult for Bitcoin to skyrocket again. Many nations outlawed cryptocurrency usage or strictly limited it. Removing regulations would very likely increase investment, simply because people were banned from investing for so long.

By freeing up the market on an international scale, more people will want to invest in Bitcoin and actually be able to buy it up. That's a huge amount of money entering the market.

Laws on cybercrime, and the technology used to track them, will need to improve.

The sheer amount of hacking incidents that have destroyed investment portfolios, stolen Bitcoins, and wrecked cryptocurrency exchanges has caused serious damage to crypto's reputation. The cybercrime issue is one of the biggest reasons why cryptocurrencies are some of the most dangerous investments you can make.

In order for Bitcoin to see high value again, major changes to cybercrime investigations would have to take place on both a tech and legal level. Bitcoin would need to become a safer investment for people to gain faith in it once more.

Stricter punishments for cybercrime is a must here. Otherwise, criminals will continue to hack as they please, since they really don't have much recourse for doing so.

We also would need to see more public education about Bitcoin.

It may appear like everyone is buying up Bitcoin or feeling a case of Bitcoin FOMO, but this really isn't the case. Cryptocurrency investing is actually quite small.

Only around 6 percent of all Americans invest in cryptocurrency at all. Trying to get Bitcoin to rise in price would very likely require proponents offering up more education about blockchain technology and the value of Bitcoin to others.

To a point, we also may need to see some tech advances in the mining arena. 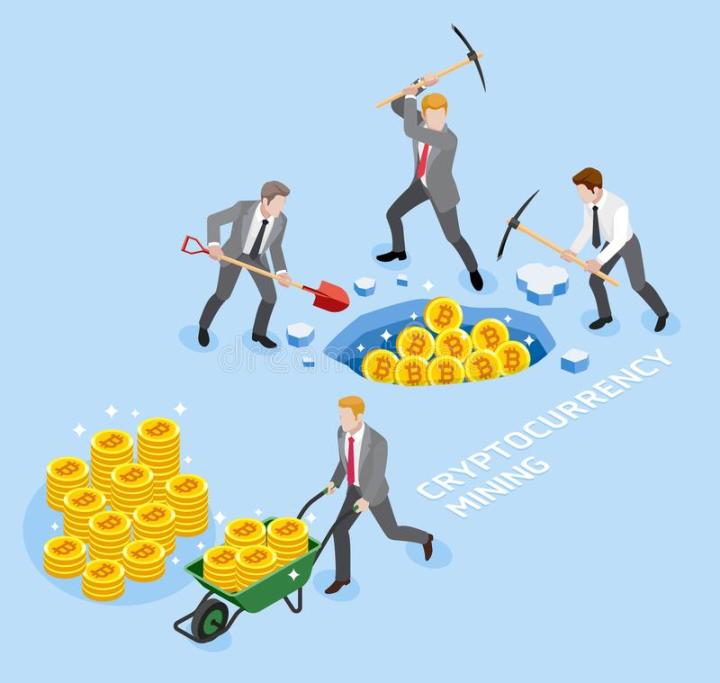 Bitcoin mining is an important aspect of the entire Bitcoin investment circuit. No miners means no way to make transactions. As of right now, Bitcoin mining is becoming increasingly difficult to keep profitable for individual miners.

Bitcoin mining rigs remain expensive. The startup costs and electric bills continue to grow. To make Bitcoin hyper-profitable again, we would need a way to make mining profitable again too. As popularity grows, we will need more miners to handle all the transactions.

To a point, we may also need to add a safeguard to Bitcoin's value.

The reason why Bitcoin crashed and scared the daylights out of everyone was that it wasn't backed by anything. No country or company backs the value of Bitcoin or other cryptocurrencies. The only thing that gives it value is the perception of value among others.

Risk isn't sexy. People want to lower the risk of another crash. A safeguard, such as a corporate backing or a government agency adopting it, would help Bitcoin increase in value while also decreasing in risk.

Oh, and Bitcoin wallets will also have to become more secure in terms of insurance.

In order for Bitcoin see insane value again, people will need to regain confidence in it. Those who have had coins stolen from faux wallets will tell you that a theft-insured wallet could help them feel more confident about investing in Bitcoin once more.

Use of Bitcoin would also have to grow. 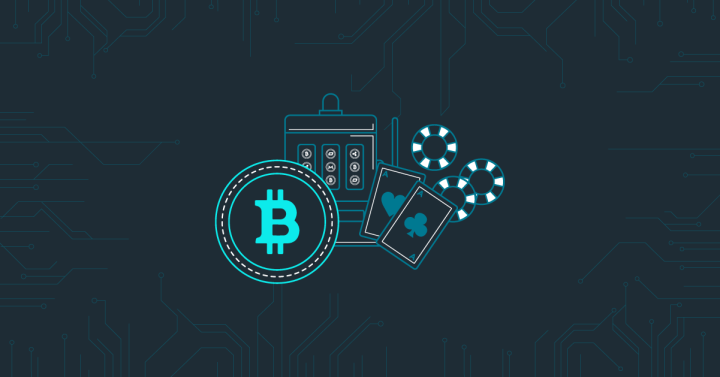 For that very slim amount of time when Bitcoin was in its heyday, people were trying to use it as a legitimate currency. Mainstream stores tried to accept it. Some merchant processing machines also did the same for a fee. The volatility of Bitcoin proved to be too much to handle for retail, and as such, the value started to droop.

Investors want to see usefulness. Offering up multiple uses for Bitcoin, especially as a currency, would be a good way to set the stage for Bitcoin to skyrocket.

We also would have to re-embrace the optimism we had with Bitcoin.

Back in the day, it felt like Bitcoin and blockchain tech could do anything. Nowadays, people feel a lot more cynical about their investments. Warren Buffett and other hedge fund managers won't touch it with a stick—and this time around, people won't listen to their own optimism. Rather, they'll side with Buffett.

The problem with the wild optimism is that it's often a precursor to a crash. So, if we did this, we may end up seeing a crash similar to what happened in December later on.

Cryptocurrencies would also have to be more legitimized.

Don't get me wrong; we already have a lot of major corporations putting money into blockchain technology. We already have publicly-traded shares of Bitcoin futures out there. Plenty of legitimacy exists related to Bitcoin.

However, more wouldn't hurt. Once again, this is more about allaying fear that investors may have after having felt the sting of a major crypto crash in the past. 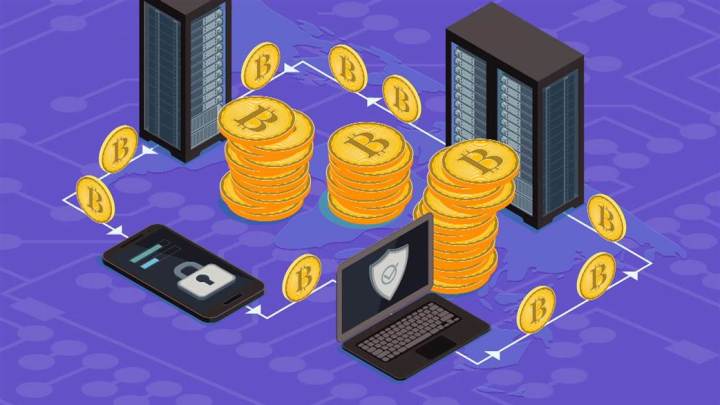 We could do all the other things on this list, and it might not be enough for Bitcoin to skyrocket. Due to the unpredictability of the cryptocurrency market, it's impossible to figure out what would push a cryptocurrency like Bitcoin to spike again.

So, while having major backers, insured wallets, and more widespread acceptance of this currency could help, it's not all we need. At the end of the day, luck is what would make the largest difference in many situations.