10 Games Based on Blockchain You Can Play

by Brayden Simmons about a year ago in product review

Games based on blockchain are changing the internet, which means gamer interaction has been changed by blockchain technology as well.

The internet and has been changed by blockchain technology. No longer are we solely committed to making a quick buck or developing smart contracts for business ventures, as it is abundantly clear that the video game industry has benefited the most from blockchain technology. With the added security that allows gamers and other users to claim virtual objects (and have proof of those claims), the applications of blockchain outside of financial services continues to grow. As this technology continues evolving, the game industry will continue to benefit immensely.

Consequently, a number of games based on blockchain are available for purchase. Cryptocurrency is a requirement to have these games, and having a wallet account on the game's account will be necessary.

The popular blockchain game, 0xUniverse, allows players to build spaceships, acquire planets, produce a fleet, and become wealthy. The players also find artifacts on the planets that tell of ancient civilizations. The more planets a player acquires, the more chance for complete success, a popular construction for most strategy games available to be played across most consoles. Combining forces with other players is an option, and another available option is the buying and selling of planets to other online gamers.

0xUniverse runs on the Ethereum blockchain network. Metamask is the digital wallet that allows you to make in-game purchases. The game is played by installing the Metamask plugin for your browser. Chrome and Mozilla work best with Metamask, enhancing your gameplay to the next level. 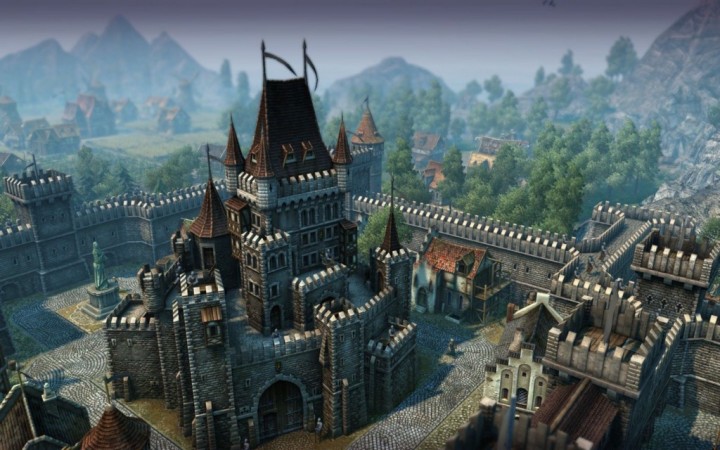 EtherWarfare takes place in a medieval setting in which players battle one another to gain various gear in an ecosystem that is constantly changing. The game operates on Ethereum blockchain, and Ether is used as the digital currency. Much like 0xUniverse, a Metamask account is required for in-game purchases as well.

This trading card game requires players to use their cards in an arcade shooter to attempt to conquer an enemy. Magical spells are used as the main weapons. Players must collect cards from six different elements (Earth, Ice, Fire, Water, Light, and Dark) each of which that have certain spells to be used as an advantage over the others.

The game developers designed this game to be used with Bitcoin rather than Ethereum. An additional application called Book of Orbs is required with Spells of Genesis. It serves as a digital bookkeeping notebook. 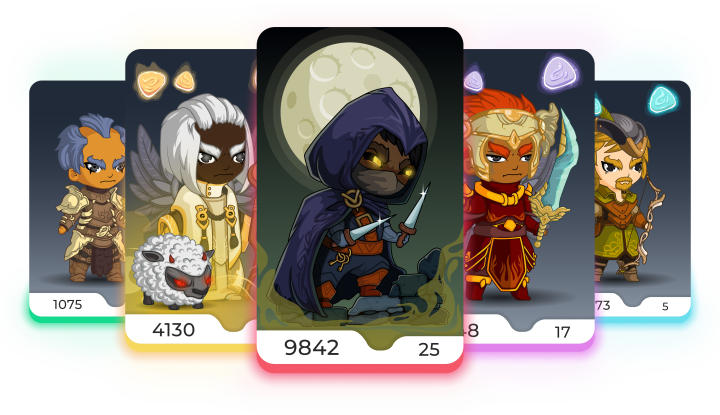 In the world of crypto games, Ether Quest is one of fantasy. Players collect their own unique brand of warriors to train for battle in the game arena. If a warrior becomes a bad investment, selling them on the market is an option.

The game developers require the players to have an account with Metamask. The game uses Ethereum blockchain and Ether is the internal currency for purchases made while playing.

In this game, things called Etheremons, similar to Pokémon, are created and can be prepared and transformed with other users. Etheremon is a combination of blockchain technology with virtual reality. The experience of this game is awesome for users.

The game allows players to mine the cryptocurrency EMONT, which is an ERC20 token. EMONTS can be used as in-game currency, or traded for Ether, which increases the spending power of the purchases you make within the game. 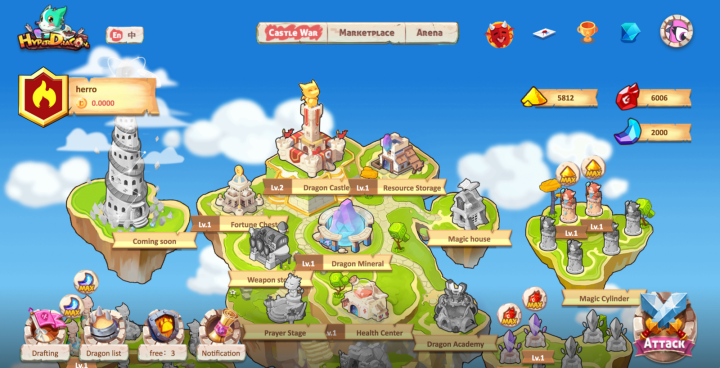 HyperDragons is a video game in which the user collects HyperDragon creatures for fighting. The dragons vary in personality and attack power, and are defined by genotype and phenotype. Arenas and castles are some of the resources available to add more fun to the game. Exchanges of dragons and breeding eggs bring balance to the ecosystem.

To play this game, Metamask must be installed on your computer, or you must install imToken on your phone.

If you are looking for a more complicated game, Beyond the Void might be a great choice for you. This game was created for multiplayer online gameplay, and it is a science fiction game based on Ethereum blockchain.

Taking control of a mothership, players will work with minion ships to conquer the planet of the enemy. Protecting their own, other players will vary in fire power and defense. In combat, players use their abilities to create an advantage over their opponent. The mature nature of this game shows the ways blockchain is already succeeding in the modern world.

Cryptokitties is an Ethereum based collectible game in which players attempt to breed unique digital cats. If you do not like fighting games, this online game might be for you. All players receive one cat when they begin, but you must have two cats to breed.

To acquire a cat to breed, players will reach out to other players and request to breed. If accepted, a transaction must take place. The players depend upon the value of their cats to win, since the game does not involve combat. The value of the cats will depend upon unique attributes they are created with, or they receive from being bred with one another.

Cryptobots is another multiplayer online game. Players are given access to digital assets called bots. The players can buy, sell, trade, or recycle the bots, breed the bots together, and upgrade them for various battles against other players worldwide. Players can also win prize bots, which have unique features. The bots are used for various battles. To make money, users will sell their bots; so good breeding becomes a necessary strategy in gameplay.

Users are given access to various digital crystals. The crystals have human personalities and unique features. The players can collect, trade, and mine these crystal creatures. CryptoCrystal comes with awesome features that keep the game interesting. Users have the option to trade or enlarge crystals. There are also 100 types of crystals available to play with.

Investing in cryptocurrency is the first step to be taken before attempting to purchase any games based on blockchain. Blockchain technology is based on the use of cryptocurrency, particularly Bitcoin and Ethereum. Claiming virtual objects and having added security is appealing to gamers and will continue to appeal to gamers in the future, which is why these games will only see a surge in popularity in the years to come the things pushing blockchain forward in 2018 will only continue to develop in new and unexpected ways.

Your run of the mill tech and gaming nerd. Anything about technology, games, or lightsabers, and I&rsquo;m probably writing about it.

See all posts by Brayden Simmons →