When The Rich Wage War

by Jord Tury about a month ago in history

Understanding the politics of war...and failing to do so.

I carry with me a very heavy heart as I spill these saddening words out on to a page. As I type this story with my two-year-old daughter sitting close by smiling gleefully, oblivious to the corrupt world outside of our home, I feel a grieving pain in my chest.

Nobody wants a war. Nobody wants to kill. Nobody wants to die. But, sadly, it is written due to the politics of the world never being able to agree on something. Because of this, the innocent are forced to obey and brainwashed in to believe fighting for their country is the only option. When, really, there are alternative solutions within reach that don't involve weaponry or explosives. But they'll never see it. They'll always opt for sending out soldiers and playing the "who has the bigger gun" game so long as there's an opposition.

Lives mean very little in the politics of war. Soldiers are soldiers. They aren't men or women. They're pawns on a gigantic monopoly board where only the puppeteers get to roll the dice and control the match. That's exactly how they see it and nothing more. They care little about families or the consequences of bombing point "A" or point "B". Because, honestly, it's all the same to them. Only, there methods are in vain, and nothing they do seems to have any positive outcomes. And, sadly, the innocent are the ones who die for the minor gain or supposed "advantage". 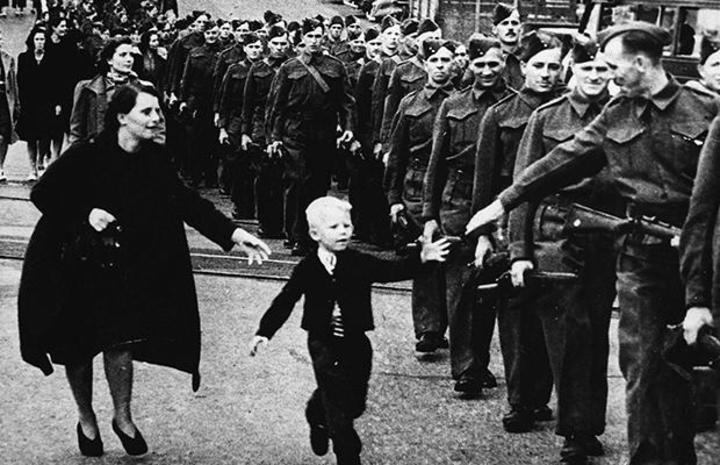 In this twisted day and age – everybody has to have everything. Every ruler has to have a bigger plot of land or oversized weapon factory. Everybody needs the military operation to be larger than the opposing country. And so, we live in this mindless world where a game of "show and tell" truly is the only thing politicians thrive from. Not the millions of lives being lost to the operation – but the ability to scare rival factions. That's what they aim for as they smile from ear to ear with clean ties and a carefree conscience.

"When the rich wage war, it's the poor who die" - Mike Shinoda

We all want what's best for our children. We all want to live in a tranquil world where every living person stands hand in hand. Everybody wants that. Everybody – except for them. They see it differently. They want more. They will always want more. They're willing to put millions of lives at stake as they battle it out over something that make no sense to the one's actually fighting for it. 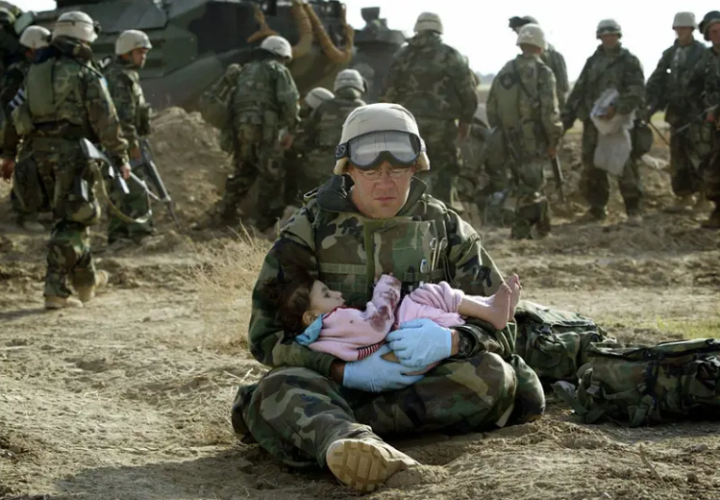 When all's said and done – what are we really fighting for? Is it over the potential few extra miles of land? Is it because somebody offended another person? Please – tell us what we're really fighting for. Or is it all just a competition and simply for bragging rights? Because, honestly, I for one am struggling to see the advantage at the cost of millions of lives.

War will always be a thing so long as man exists. People will always be pushed to shove and brainwashed into believing what they need to believe in order to kill. Good people will perish, and warlords will become much greedier as time marches on. That's something we'll never be able to change.

It breaks my heart – truly it does. But I hope, deep down somewhere, that the world will understand the meaning of war someday. I hope that the sheet of wool can be removed and the land can live in silence where nobody has to die. That's all we, as people, really want for our children and our future. Peace.

Is that really too much to ask?