The Military? Is it Really A Family?

by Jasmine Pullom 5 months ago in airforce

I thought I was joining a family but that was far from the hell I encountered! 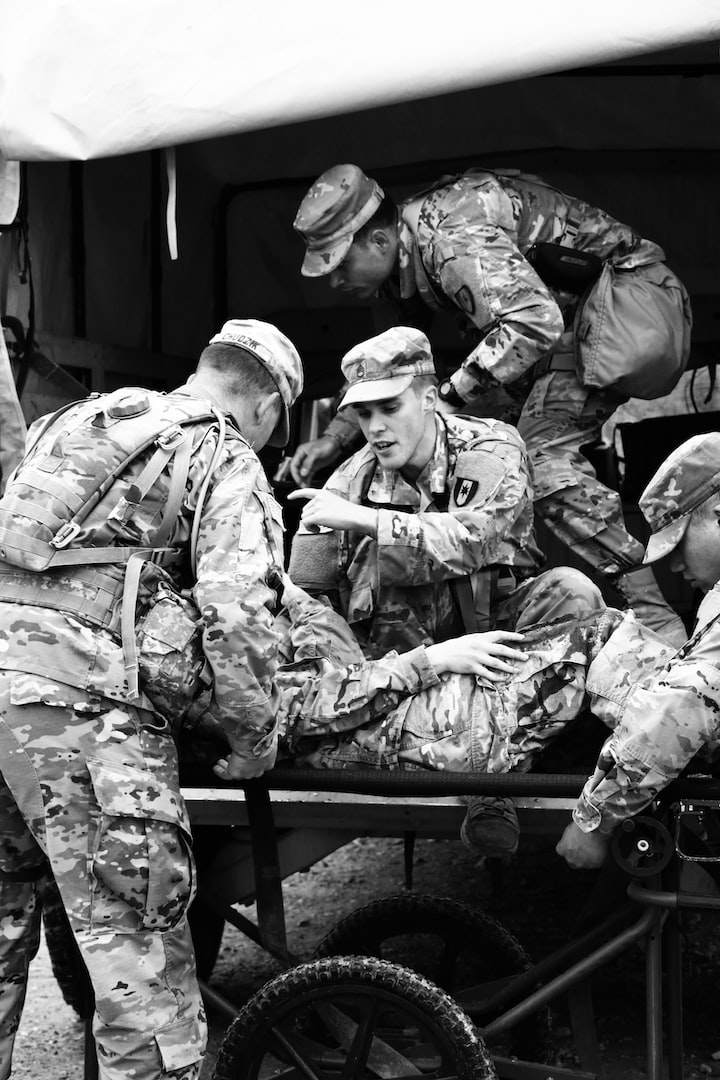 Photo by Richard Catabay on Unsplash

Let me start by saying this is my experience and not everyone goes through this, but this is my story and its time for me to tell it.

I'm the definition of a bad airman. Well in the eyes of the Air Force, I'm a Bad Airman. You may wonder what special qualifications it takes to be one. Apparently I checked off every qualification as if it was required on a resume'. Maybe I participated in smoking marijuana? Nope, not that. Did I freak out and decide to go AWOL? Not that either. Could I have straight up murdered someone? Unfortunately that wasn't the case. The qualifications I possess are: standing up for myself, wanting to make it to the top the right way, and trying to be the "hero" for my fellow airman. Let's not forget the best qualification I have, not kissing ass! If all this makes you a bad airman then call me the CEO of Bad Airmen.

Let's be honest! when you hear military you think of "family, trust, and pride". Well so did I, unfortunately that wasn't the case. This is my story of a "bad airman". I was told I was a bad airman for sticking up for myself. I was told I was a bad airman because I was sexually assaulted and I went above my supervisor for help. Let me tell you a quick rule in the Air Force, you're not able to go past your supervisor to talk to any other leadership. It's called breaking chain of command. Well the reason I broke chain of command is because it was my supervisor.

There's a lot to my story and I won't be able to fit everything in one story so please stay tuned into my stories. It started in basic training, I was 18 and so scared. The military is trained to "break you down" so they can "build you up". Let's just say they accomplished one of those things. Of course, it shouldn't be an easy task to graduate basic training and become an Airman, but you also shouldn't feel less of a person or not worth living to become one. I was one of the top Airmen in my graduating class. I was excellent in all the athletic categories and I aced all my test in the classroom. But for some reason I started feeling as if I was nothing to the military, just a number and a body to sacrifice.

I graduated BMT (basic military training). So I thought ok the hard part is over, boy was I wrong. Tech school mentally drained me and left me out to die. During the beginning of tech school you're not able to leave base or wear civilian clothes; which are regular clothes that are not the military uniform. The thing that sucked for me was I stationed 30 minutes from my home town so I couldn't even visit my family off-base.

You're required to wake up at 3:30 a.m. to workout and go to class then come back to your dorm and sleep. No time to socialize and have fun unless you want to cut sleeping out of your schedule.

But let me skip through all the boring things. Let's get to when I started wondering if the military really cared about me. I believe it was when I was late to a military event because I was sick and I got in so much trouble. They didn't care about me vomiting in the bathroom. They only cared that I wasn't there when they were doing role call because it made the supervisors look bad.

I had to do torturous labor and be mentally challenged for a whole day because I was late to a military event, which was in fact PT. During P we workout or run, I wouldn't be able to participate because I was sick but that didn't matter to them.

There's so much more I have to tell so stay tuned for my next story. I will go more into detail about my sexual assault at my first duty station.

Don't let this pretty face fool you, it's more to me than you think. I plan to tell you that through my stories. What am I going to talk about? Well I will explain my military experience and how it brought me depression and anxiety.

See all posts by Jasmine Pullom →